Derby County Academy graduate Jason Knight has been drafted into the Republic of Ireland squad for their upcoming UEFA Nations League internationals. 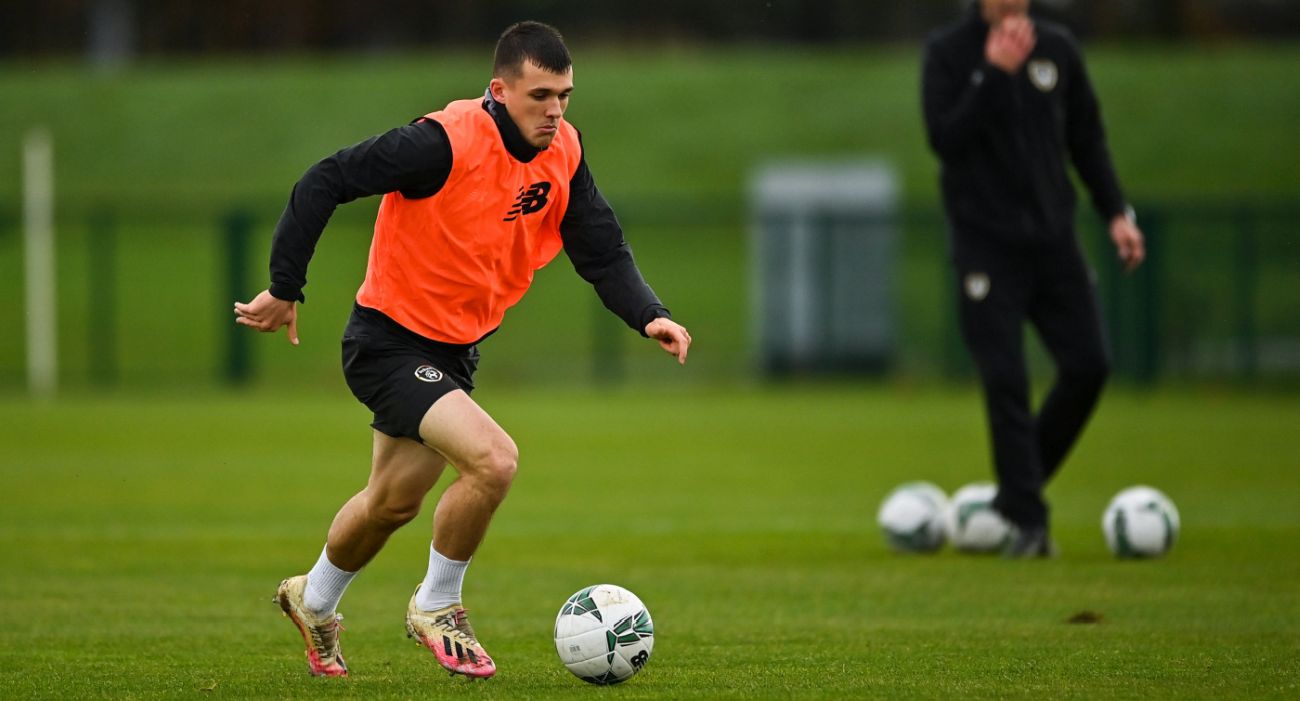 The midfielder had previously been called up to the Under-21s but due to injuries in the main team, the 19-year-old has moved up to Stephen Kenny’s senior squad.

And he could line up against his Rams team-mate Tom Lawrence as the Republic of Ireland travel to the Cardiff City Stadium to face Wales on Sunday 15th November (5pm kick off). 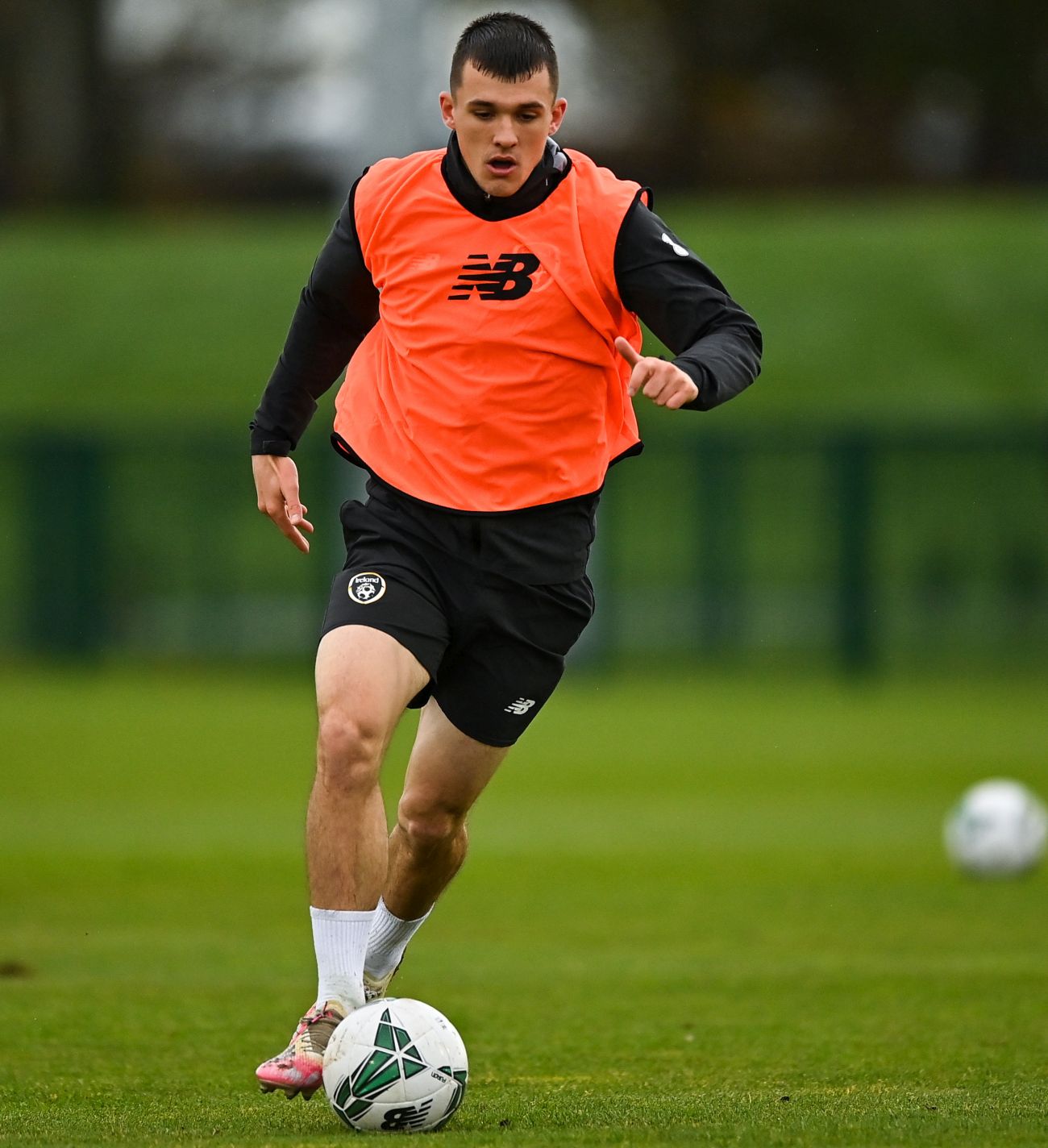 Three days later, on Wednesday 18th November (7:45pm kick off), he will again be part of the squad as they host Bulgaria at the Aviva Stadium in their final UEFA Nations League fixture.

It’s a crucial period for the Republic of Ireland as they aim to avoid relegation to League C in the competition.

Knight won his first cap for the Republic of Ireland last month as he featured as a late substitute against Finland.

The midfielder has played every minute of Derby County’s 2020/21 campaign so far and has scored one goal which came against Preston North End in the Carabao Cup.