Derby County midfielder Max Bird feels there are plenty of positives to take from the Rams’ narrow 1-0 defeat against Bristol City at Ashton Gate. 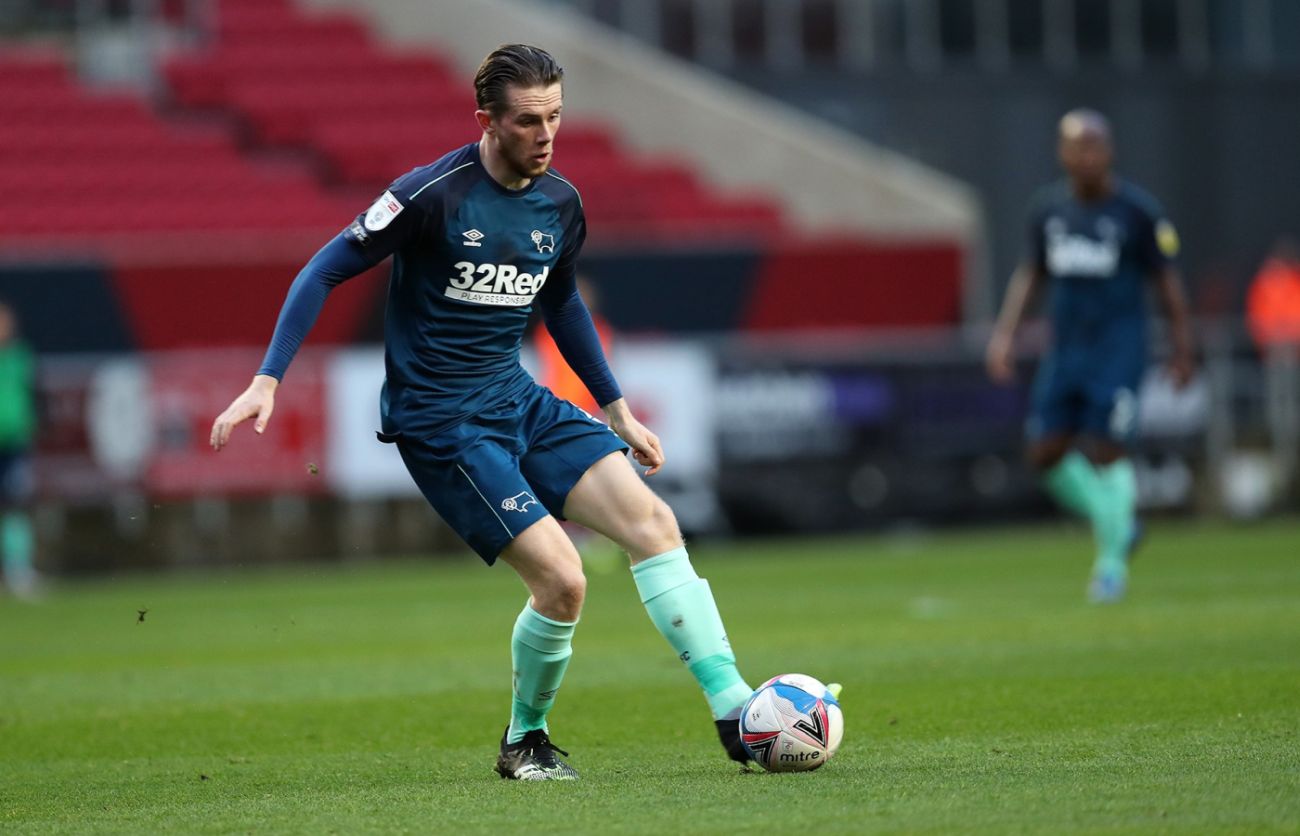 Substitute Famara Diedhiou scored the only goal of the game with 12 minutes from time but the Rams more than matched their Championship counterparts.

Martyn Waghorn saw a shot saved early in the game, whilst Lee Buchanan went close from a corner as the Rams piled on the pressure in the first half.

And they played with good energy, too. With Bird and Wayne Rooney sitting, it allowed Duane Holmes, Tom Lawrence, Jason Knight and Waghorn freedom to play in the opposition half.

Waghorn did go inches from opening the scoring early in the second half. Rams goalkeeper David Marshall was largely untested throughout the afternoon, however, nearing the conclusion, Derby were hit by a suckerpunch.

Antoine Semenyo managed to find a way past the defence before knocking the ball back to Diedhiou who finished past Marshall to win the game for Dean Holden’s side.

Bird, who returned to the starting 11, felt that the Rams controlled large periods of the game and were unfortunate to be on the winning side.

“We are all disappointed in the changing room,” he admitted, chatting to RamsTV. “We felt like we should have won that game, never mind lost it. They had one chance and they scored it.

“We started the game well and then at half-time we sort of said that if we keep doing the same things, keep finding Lozza and Duane in those pockets, which was the game plan – from Tuesday onwards we have been working on that.

“We knew chances would come and we got in those positions but the end product wasn’t there or we just didn’t get the luck that we need at the minute.

“We have been working hard on the training, training has been fantastic this week, we have really been at it – everyone has been at it.

“Credit to the boys today, we are overall disappointed with the result, but it was a good performance to take back.”

Whilst it is a defeat for Derby who are still without a win since the start of October, Bird knows now is not the time for heads to drop in the changing room.

“I think we haven’t been good enough this season, that’s for sure but a fresh start now,” he said. “Training has been very good this week. There is positivity and everyone has had the freedom to go and do what they want to do an you can see that in the performance today. 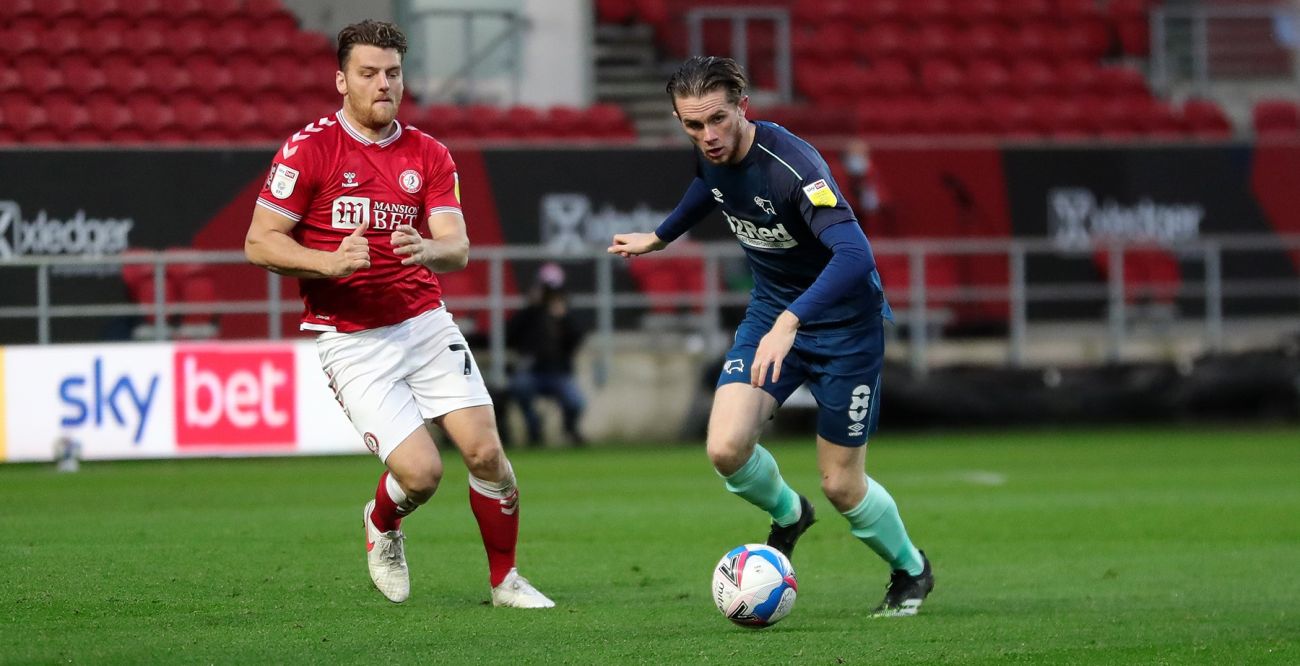 “We got our key players on the ball in good areas and we had good chances. Unfortunately, we just couldn’t score that goal, but we will keep going, not let our heads drop. We can’t moan about refs not giving us decisions or stuff like that. We have got to keep working hard and our time will come.”

The Rams now have a quick turnaround as a they face a trip north to face Middlesbrough, aiming to kick start their season.

“We know there is going to be a lot of games coming up in a short space of time and after today’s performance that is probably a good thing,” he commented. “We want to get out there as soon as possible again and put in a performance like that because if we continue doing that we will get results.

“We have got to keep working hard in training, look back at the game and pick up on the tiny little details that weren’t there for us today and put that into Wednesday’s game.”