Derby County midfielder Graeme Shinnie has been named in the EFL Team of the Week following his impressive display against AFC Bournemouth on Saturday.

The 29-year-old scored his first goal of the season at the Vitality Stadium as he reacted quickest to Wayne Rooney’s free kick striking the wall and found the corner via a slight deflection.

It’s only his third goal in Derby colours, and his first with his favoured left foot, but it wasn’t just his goal which saw him stand out against the Cherries in this weekend’s 1-1 draw.

His energy in midfield, as well as his constant breaking up of opposition’s attacks, proved valuable for the Rams as they came away from the South Coast with a point. 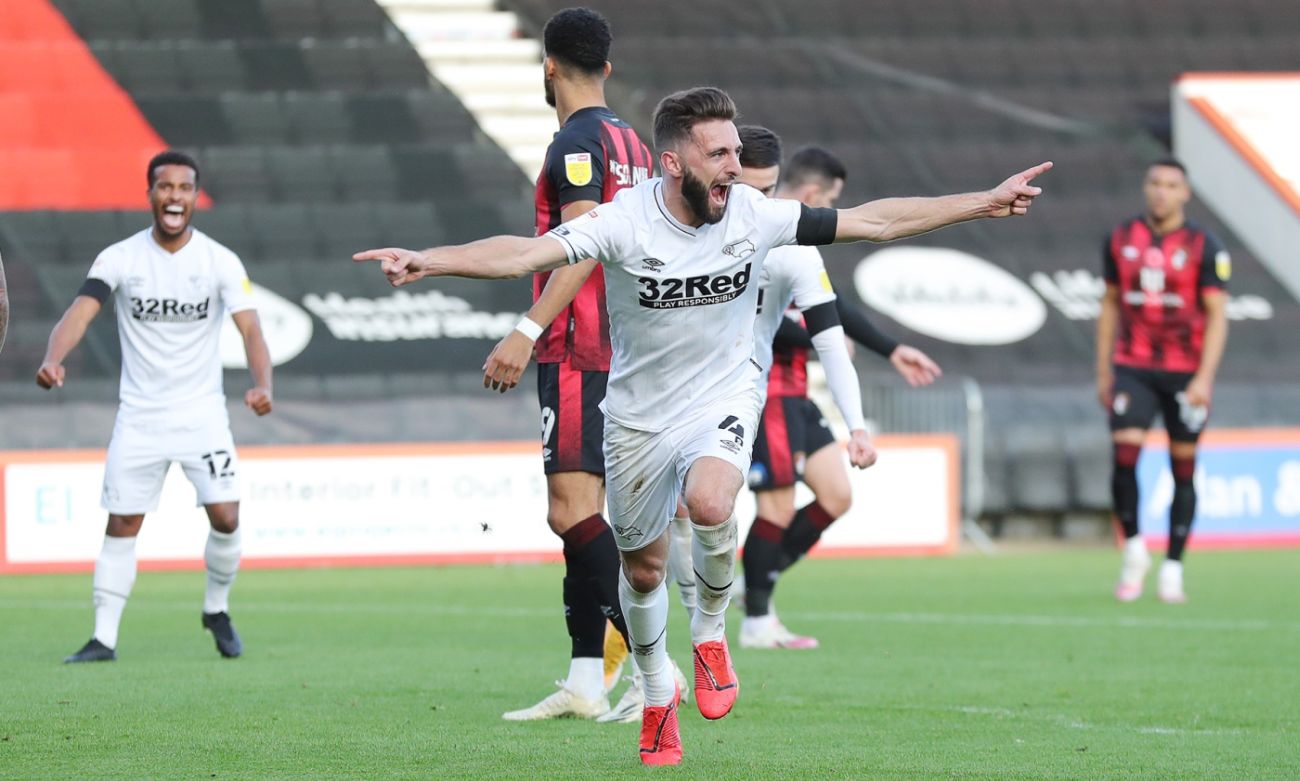 After the game, Shinnie said: “I was in amongst it and the ball came back in and I managed to hold off their players a little bit. I just tried to put it towards goal as best I could. 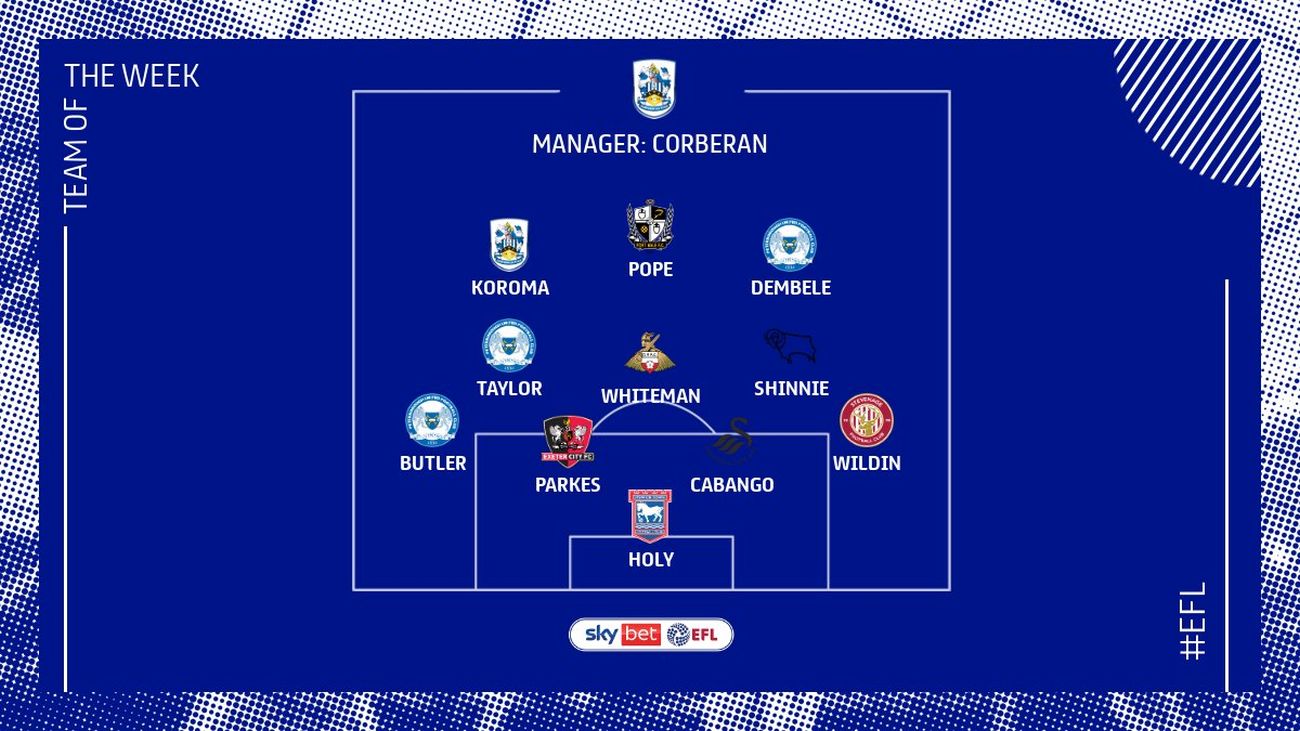