Derby County Under-18s midfielder Alex Matthews has been named in ‘The 11’ by League Football Education. 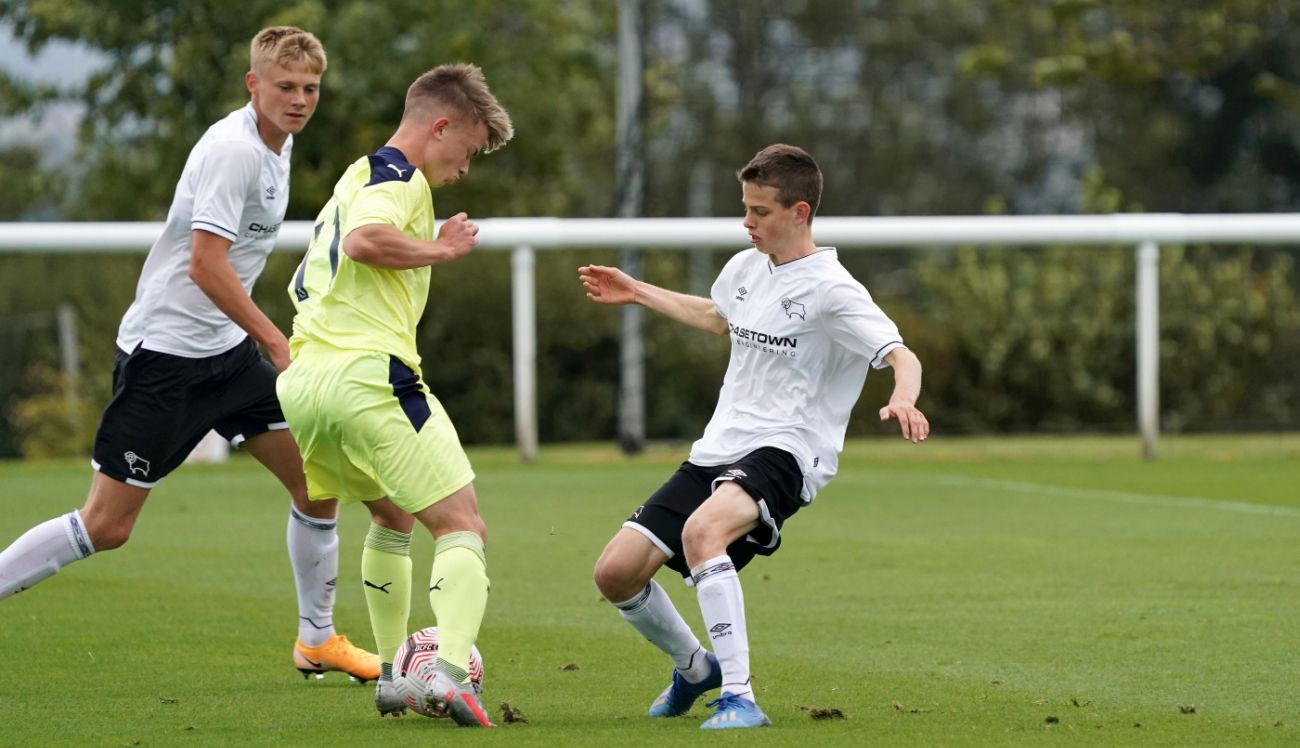 The 17-year-old, who won the club's 2018/19 Academy Player of the Season award, has impressed not only for the club’s Under-18s this campaign but in his work-based learning as well.

Matthews has made outstanding progress academically, working at triple D* standard on the BTEC Extended Diploma and maintaining high standards on the SEP element of the apprenticeship.

During his first year, the talented midfielder played a part in Derby's memorable Under-19 UEFA Youth League campaign, being part of the squad for a handful of European trips and featuring in a 7-2 win against Belarusian side Minsk. 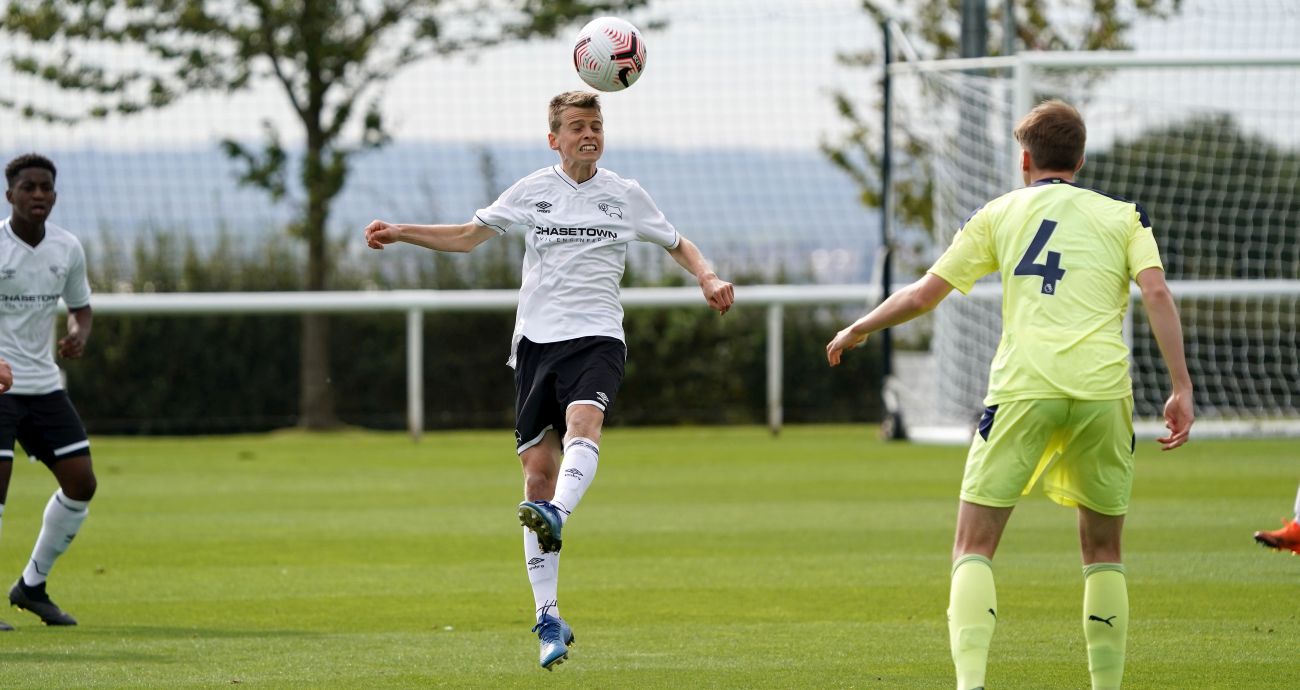 Head of Education & Welfare Simon Ord told LFE: “Alex is the classic low-maintenance player who does everything to a high standard and makes the most of all his opportunities and has the total respect from his peers and staff alike. He has been a regular starter in the youth team this season and is technically very proficient in and out of possession.

“Alex is diligent and hardworking and was so committed during the lockdown, completing four of the extra Extended Diploma units in this time, while also maintaining his physical conditioning to an excellent level.”

Bielik: “We Dug In And Deserved The Three Points”