Midfielder Krystian Bielik was pleased to complete 90 minutes and felt Derby County did enough to earn all three points against Coventry City on Tuesday night - but had to settle for just a point in the end. 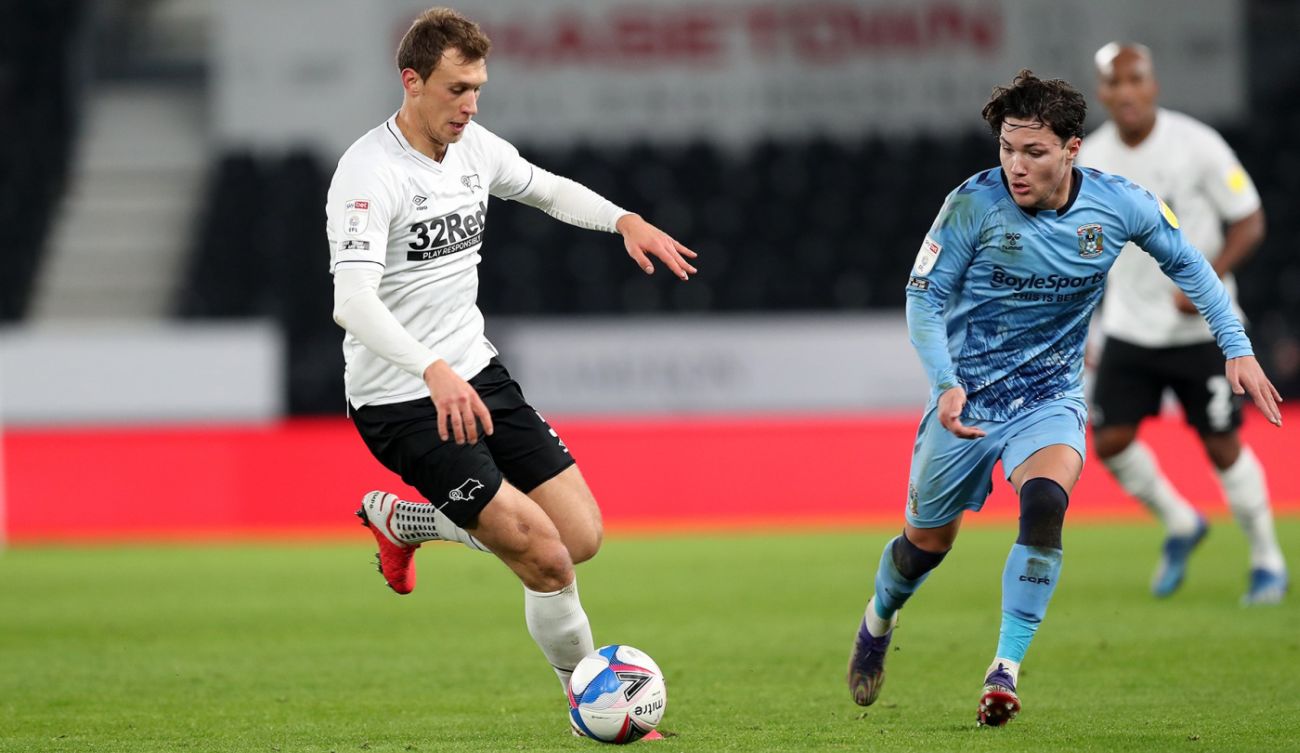 The Rams created chances throughout the game with Max Bird and Tom Lawrence denied in either half as Derby looked for the breakthrough.

That eventually came in the 83d minute as Nathan Byrne found Colin Kazim-Richards at the back post and the striker headed his first goal in English football for over seven-and-a-half years.

Academy graduate Jack Stretton almost scored his first professional goal soon afterwards but he was denied by the crossbar, and that missed effort would come back to haunt the Rams as they conceded a late equaliser.

Gustavo Hamer was allowed time and space on the edge of the box and he fired past David Marshall to ensure the points were shared at Pride Park Stadium.

But Bielik, who was only making his second appearance of the season following a long-term injury lay off, felt Derby worked hard and deserved all three points.

“We worked so hard, just that last bit with the clearance and a free guy on the edge of the box denied us,” he told RamsTV. “I must give him that, that shot was quite good.

“If we play as positive as today, if we work as hard as today and everyone is on the front foot as today then we can go to Millwall with our heads up and try again because it must come. It must come and it will come."

The Polish international is adamant that Derby can turn their form around, starting on Saturday as the Rams face a trip to the capital to face Millwall.

“There is a big light at the end of the tunnel; which is what we say in Poland,” he said. “We have to keep going. I think everyone – you can see Wayne has changed the players, he is trying new things and we have to focus on that. Everyone has to work in training and do the same in the game.

“I think today we showed that we can play good football, creative football, and we can score goals. That is big, as I said at the beginning. We need to focus more I think; it is difficult to say something more.

“I hope we go to Millwall and we show them that we are the better team and we come back with three points.” 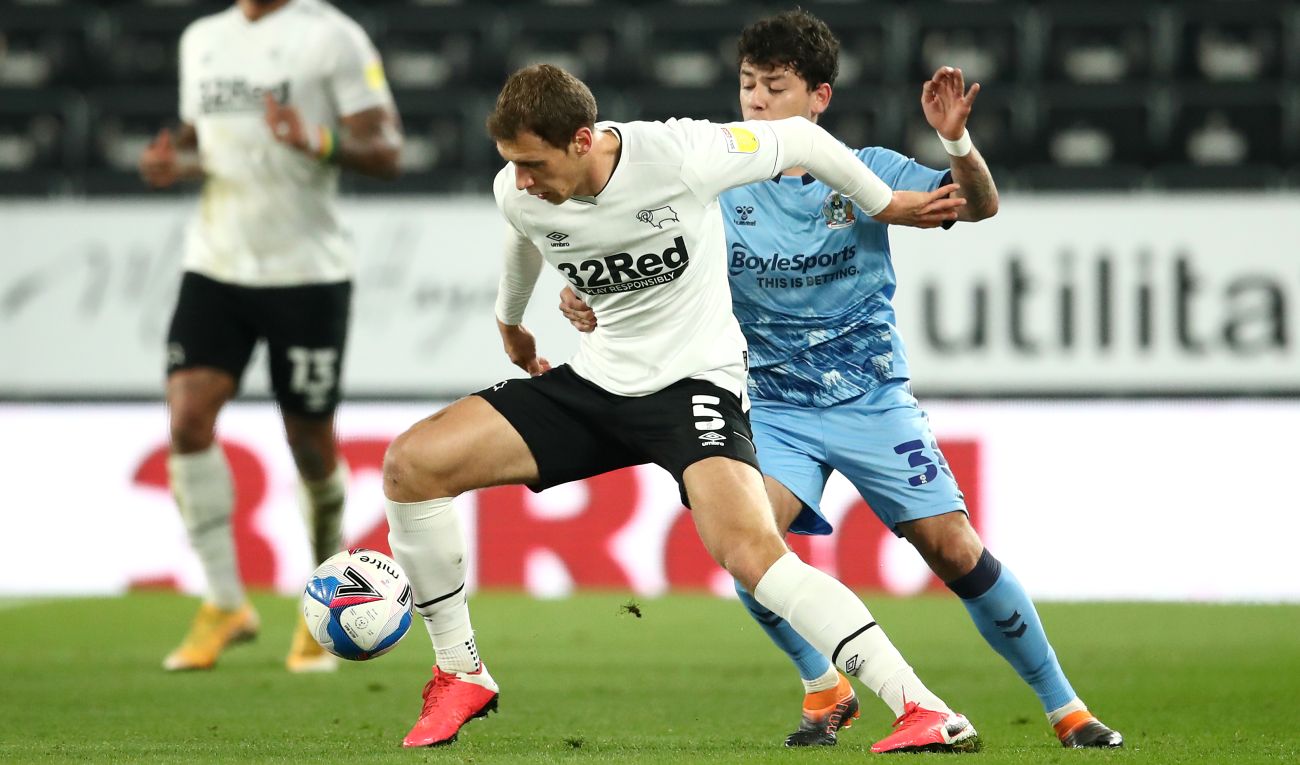 And after over 10 months on the sidelines with a knee injury, Bielik is pleased to be back playing and making an impact in the team.

“I feel great; obviously I have already played a few games with the Under-23s after the injury,” he commented. “There is nothing better than being well on the pitch, playing football, playing positive football.