Derby County midfielder Krystian Bielik has been voted the 'Give Me Sport Fans’ Championship Player of the Month' for December. 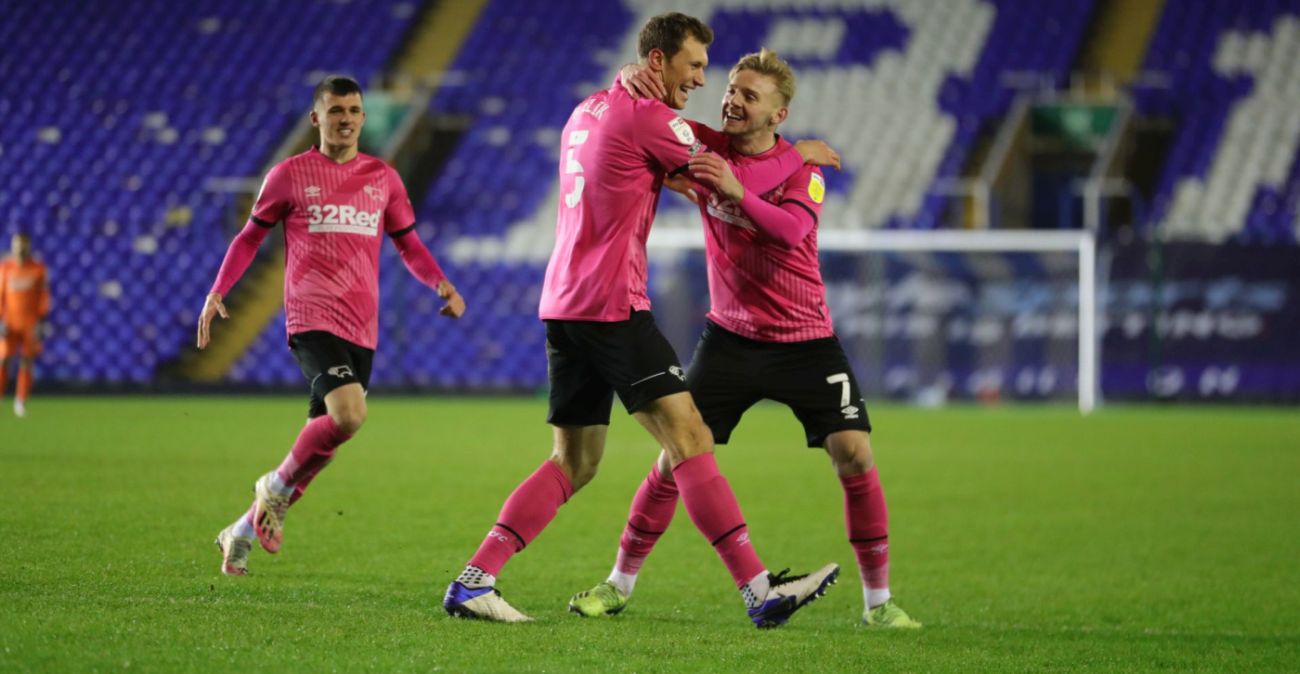 In a poll run by fan engagement experts Snack Media, the midfielder took a staggering 45% of the vote after scoring one goal and winning 36 aerial duels throughout the month.

The Polish international made a huge impact on his return to the starting line-up following 10 months on the sidelines with a serious knee injury.

He made only his second start of the season against Coventry City on 1st December but would go on to play every minute for the Rams during the month as they picked up 12 points from a possible 21 available.

That included wins against Millwall, Swansea City and Birmingham City whilst the Rams also picked up points against Coventry, Brentford and Stoke City.

Bielik’s all-round play has been impressive since returning to the side. He has provided protection to a back four which kept five clean sheets out of a possible seven during December, whilst his ability to create attacks has seen the Rams dominant going forward in recent weeks. 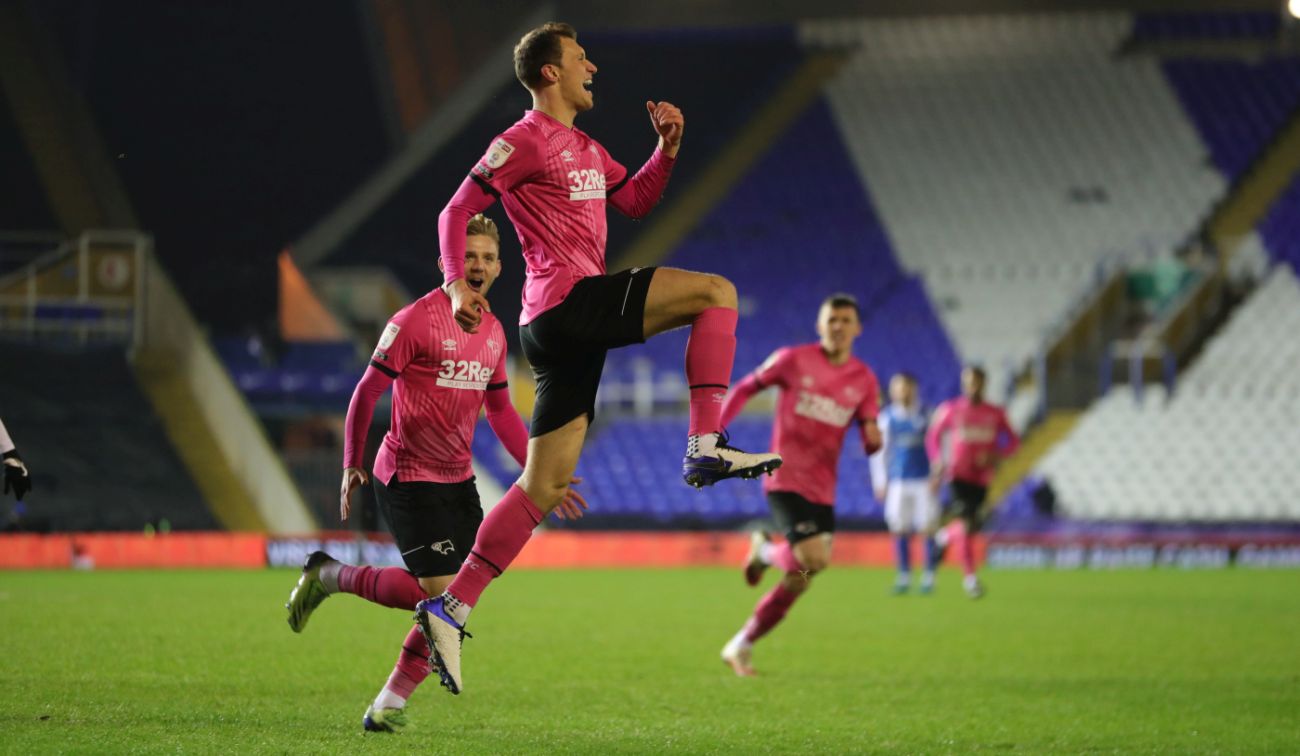 He even notched his first goal for Derby County in a resounding 4-0 victory over Birmingham City at St. Andrews. After an error by Blues goalkeeper Neil Etheridge at a set piece, Bielik pounced, converting from close range to set Derby on their way to a convincing away victory.

In the second of five votes carried out across seven days via Snack’s digital and social networks, the midfielder's performances earned him a win over the other five December nominees by a significant margin, with Luton's Glen Rea taking 20% of the vote to finish second.

The full list of contenders from the final shortlist polled as follows: