Defender Teden Mengi has joined Derby County on loan from Manchester United for the remainder of the 2020/21 season. 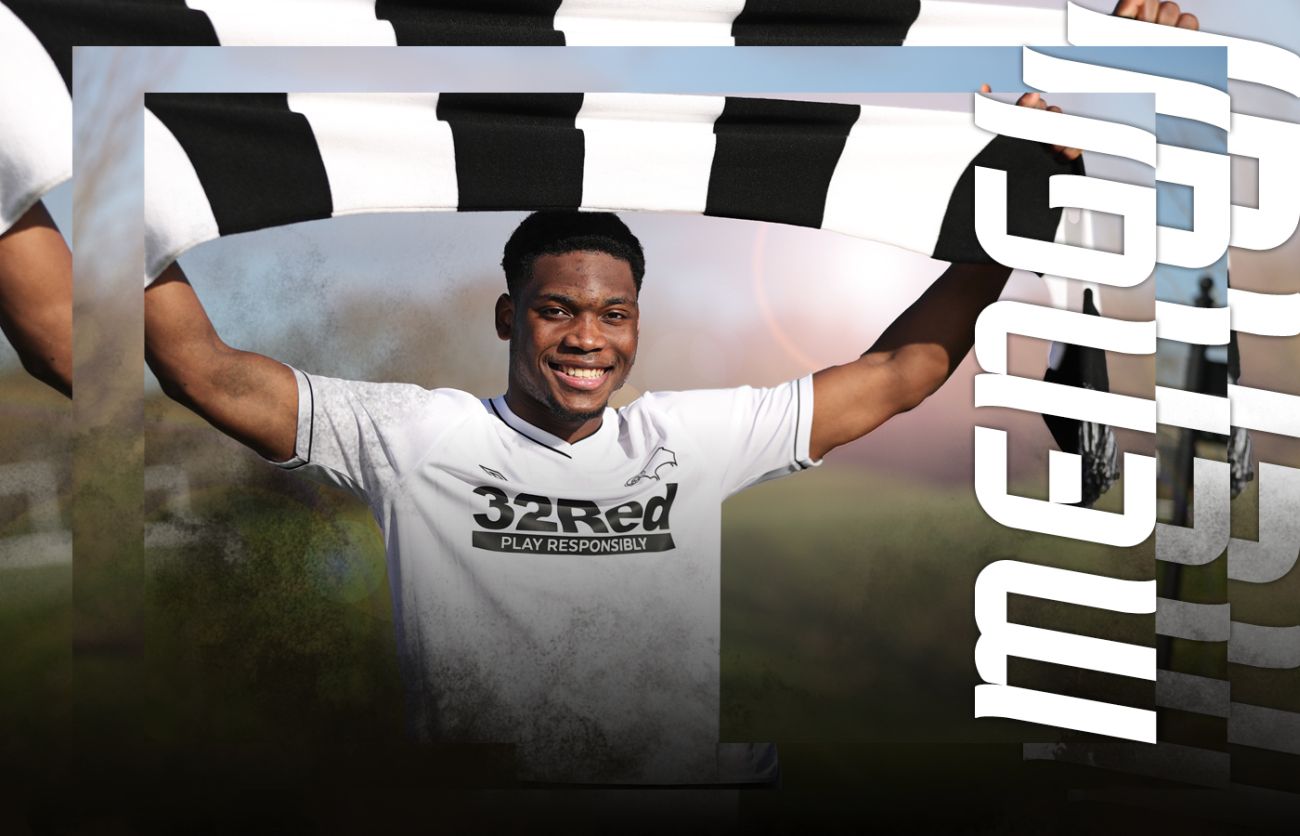 The England youth international, who is 18, will provide a further defensive option for manager Wayne Rooney to call upon in the second half of the campaign.

Manchester-born Mengi is a graduate of the Premier League club’s youth system and the central defender is Rooney’s first signing since being appointed as Derby’s manager on a permanent basis in mid-January.

During his time in United’s youth team, Mengi regularly wore the captain’s armband and has since progressed into their Under-23 and first-team squads.

Mengi, capped by England at Under-15, 16, 17 and 18 level, made his senior bow for United off the bench in their Europa League victory over LASK Linz last August.

He has been an unused substitute for Ole Gunnar Solskjaer’s side in the 2020/21 campaign during their Carabao Cup matches against Luton Town and Brighton & Hove Albion and also in the Champions League.

In addition, he has also gained senior experience by playing in the EFL Trophy as part of the Red Devils’ Under-23 side over the last two seasons.