Derby County added to their attacking options with the signing of Lee Gregory, who has joined the Rams on loan from fellow Sky Bet Championship side Stoke City for the remainder of the 2020/21 season, on Deadline Day.

The 32-year-old striker has plenty of experience when it comes to finding the back of the net at Championship level during his time with Millwall and the Potters. Here, dcfc.co.uk takes a closer look at the new addition to Wayne Rooney’s side. 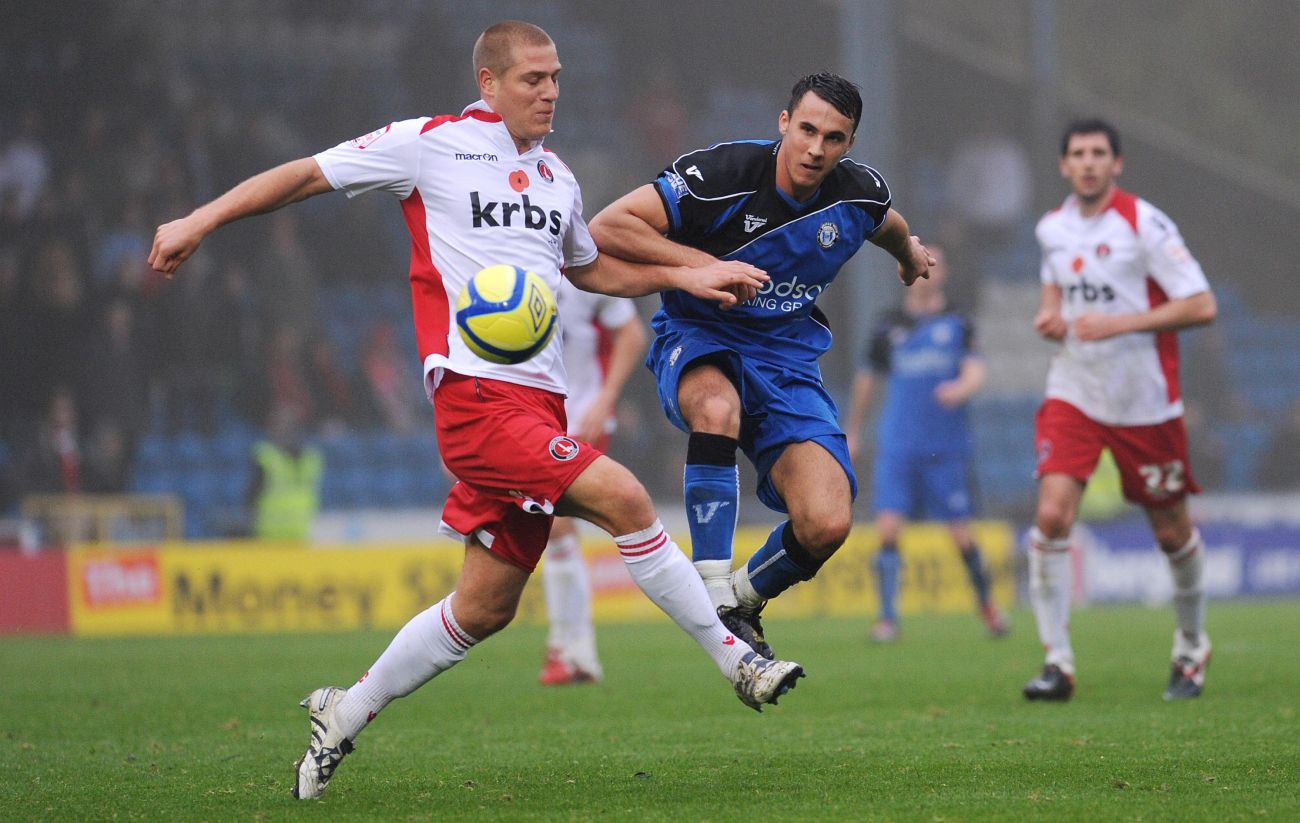 Gregory spent time in the Sheffield United Academy, his local side, growing up, however, he wasn’t awarded a professional contract with the Blades and ventured into non-league football.

The Sheffield-born attacker joined Staveley Miners Welfare in 2008 while also learning to become an electrician. After just one season, he joined National League side Mansfield Town and spent some time out on loan gaining more experience.

His loan spells included Glapwell, where he scored six goals in one game, before another move to Harrogate Town.

On his return to Mansfield, Gregory scored in the 2-1 victory over Southport in his debut, but another move was on the cards. This time an initial loan move to AFC Halifax Town turned into a permanent one.

During his loan spell there for the second half of the 2009/10 season, Gregory scored five goals in ten appearances to help the Shaymen to the Northern Premier League Division One North title.

The following season, the forward was the club’s third top scorer – with Jamie Vardy their leading marksmen - to again help the side to promotion.

THE MOVE TO THE CHAMPIONSHIP…

Four successful seasons, which amassed three promotions and an impressive goal return of 95 in 155 appearances, Gregory caught the attention of Championship sides. His move to Millwall came in June 2014, while his first league goal came a few months later against Birmingham City.

Gregory was a regular for the Lions in his first campaign in the Championship, and scored a hat-trick that came against the Rams in the 3-3 draw in the penultimate game of the 2014/15 season. However, the London side were relegated at its conclusion the week after.

Gregory excelled the following season in League One scoring 27 goals to help the Lions to the 2016 League One Play-Off Final, where they tasted a 3-1 defeat to Barnsley.

Promotion was secured in the following season, however a Gregory – having signed a contract extension at the start of the season – scored twice in the final game of the campaign to ensure a place in the play-offs for the second year in a row.

His goalscoring form continued as he scored in the play-off semi-finals against Scunthorpe United to help the Lions book a place in the final, where he was on hand to assist Steve Morison for the only goal of the game at Wembley Stadium against Bradford City. 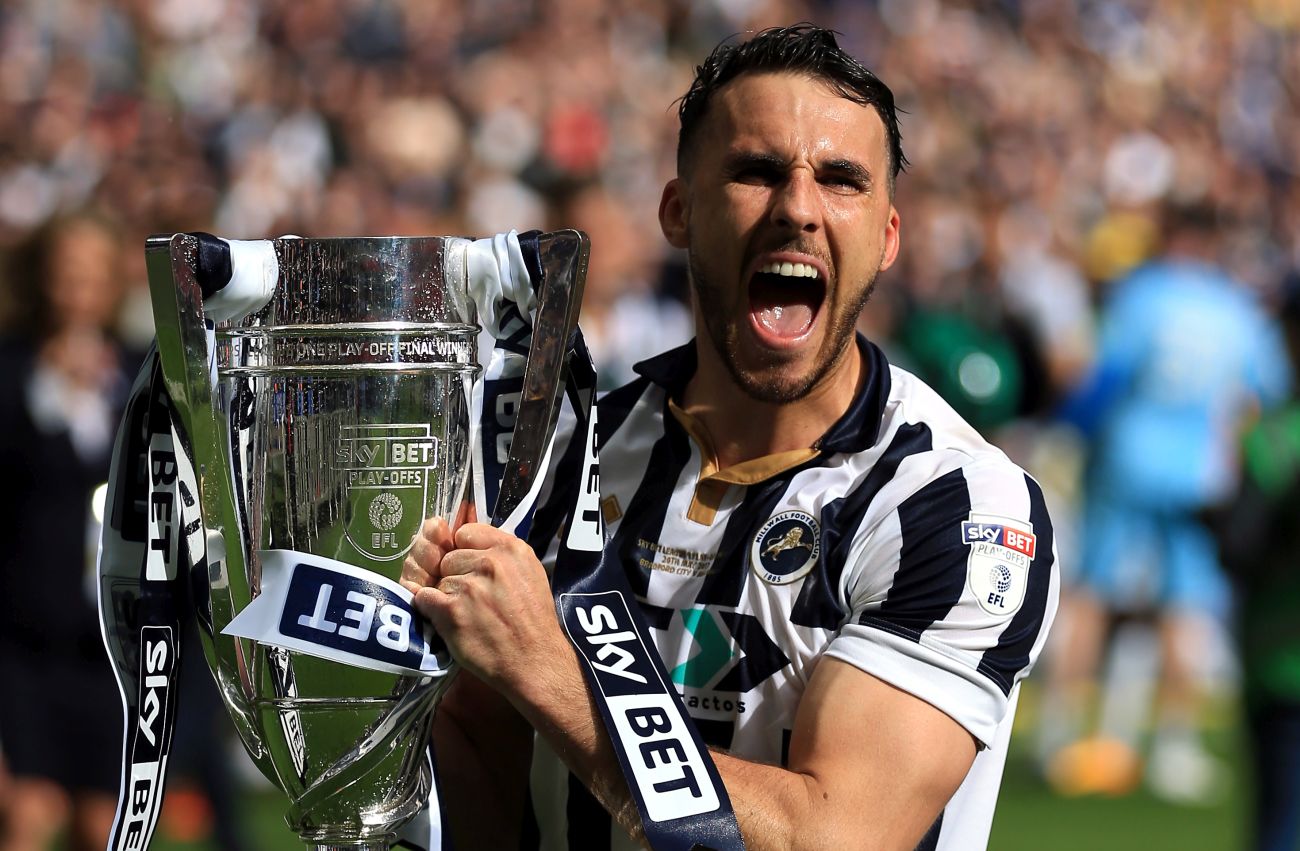 Gregory was a regular again back in the Championship as Millwall had an impressive return in their first season, as they narrowly missed the play-offs. He played 97 games for the Lions over the first two seasons back, scoring 23 goals. Though in a desire to move back north, Gregory left the club in 2019, to join Stoke City.

Last season, Gregory made 40 appearances for the Potters in the Championship, scoring six goals. While the first half of this season, he has scored once in six games under Michael O’Neill.