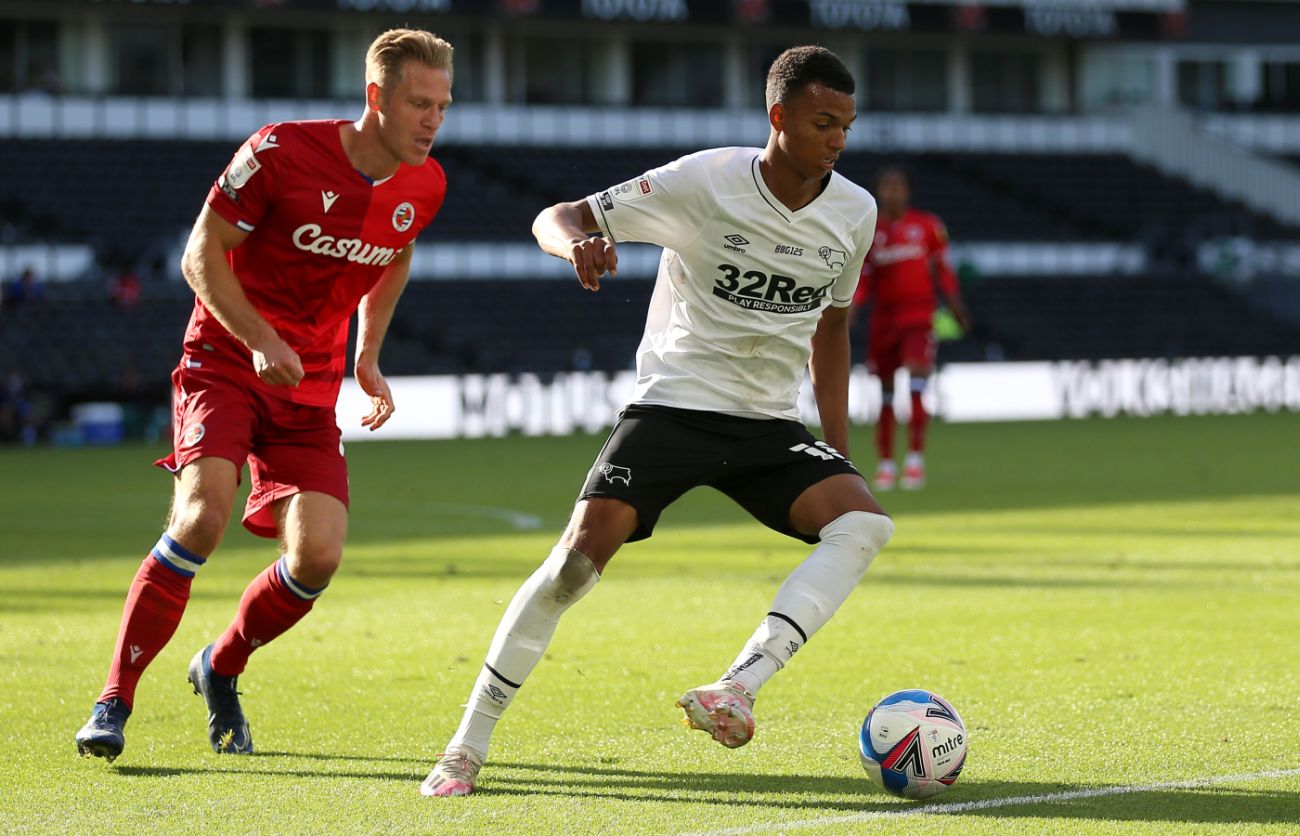 Whittaker, 20, has linked up with the Swans on a permanent basis after an undisclosed fee was agreed by the two clubs.

The Academy graduate, who made his senior debut in the 2019/20 campaign, leaves the Rams after making 32 appearances at first-team level over the last two seasons.

His only goal in a Derby shirt came on the final day of last season in a 3-1 victory at Birmingham City.

Derby County would like to thank Morgan for his efforts on and off the pitch, after supporting the club’s ‘Stay Safe. Stay Fit. Stay Connected.’ food bank, and wish him well in the future.