Derby County loanee Teden Mengi has been included in the England Under-19s squad for a training camp at St. George’s Park. 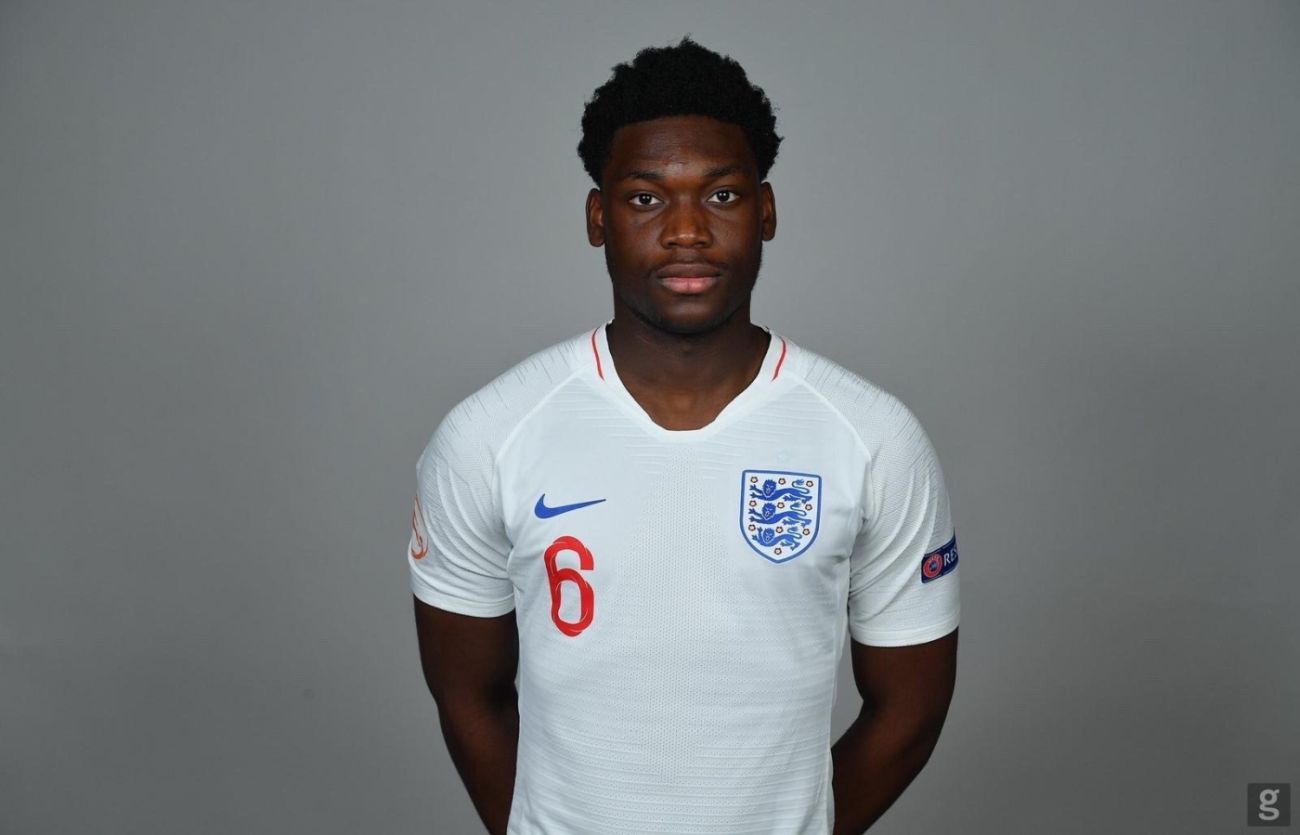 The defender, on loan from Premier League side Manchester United, has impressed since arriving at Pride Park Stadium on Transfer Deadline Day in February.

Mengi has appeared six times for the Rams, starting four of those games, and he came on as a second half substitute in the 2-2 draw against Brentford on Tuesday night. 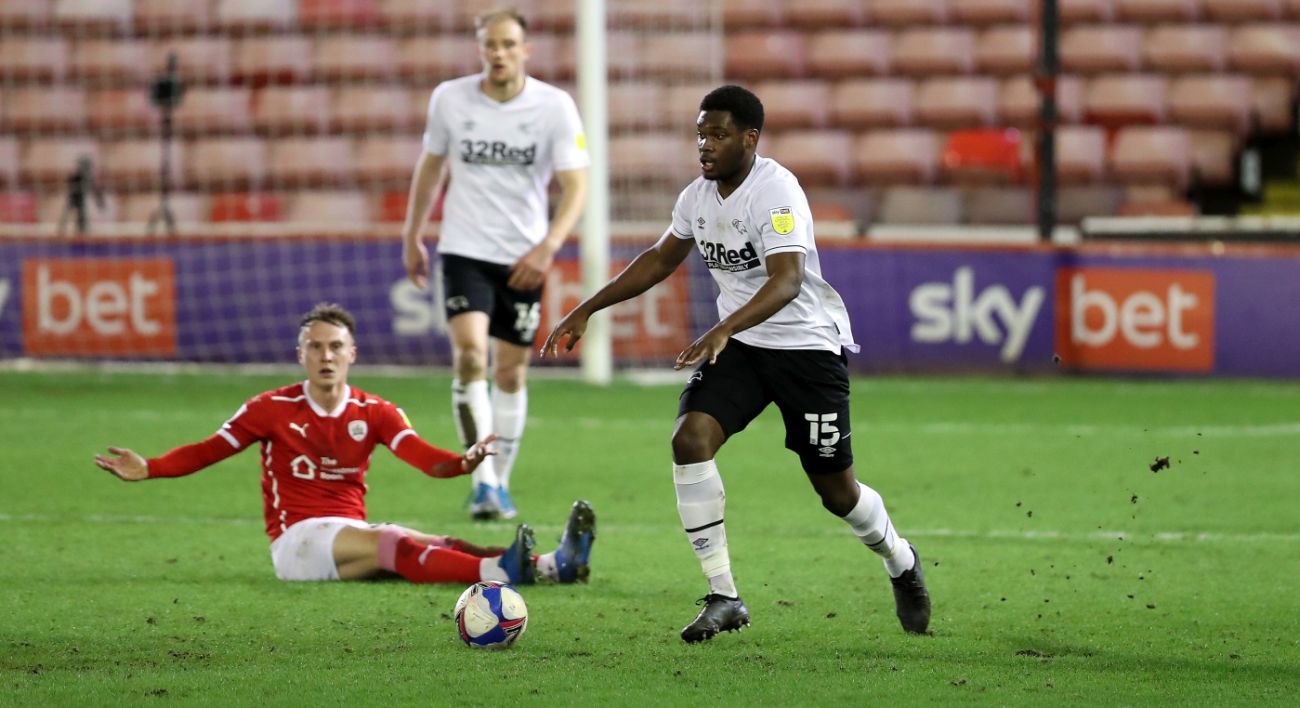 The England Under-19s, who are managed by Ian Foster, will take part in a training camp at The FA’s national football centre at St. George’s Park.

This will be Mengi’s first taste of Under-19s action after appearing for the Under-15s, Under-17s and Under-18s in recent years.