Defender Craig Forsyth knows Saturday’s Sky Bet Championship game against Norwich City at Pride Park Stadium (3pm kick off) will be tough and believes Derby County will need to stand up to the task. 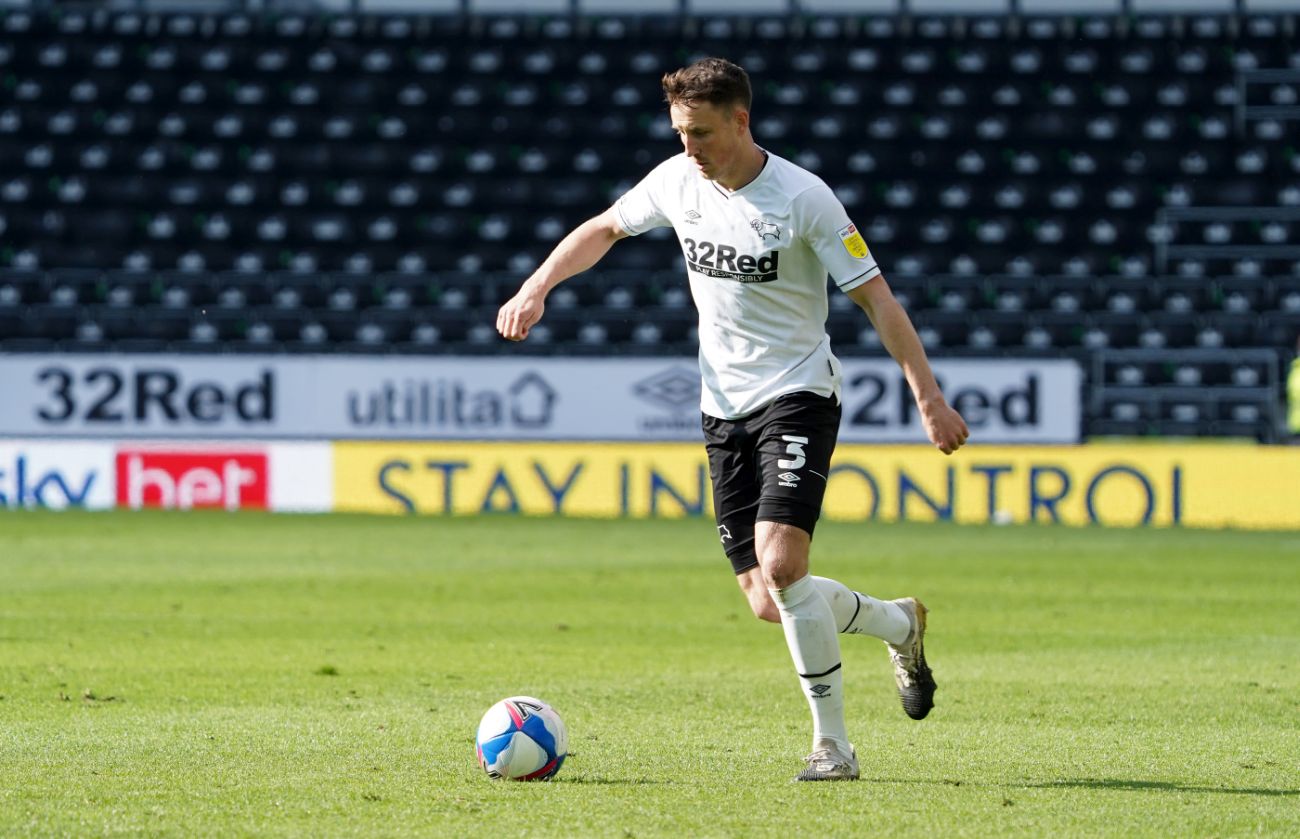 The Canaries could be promoted this weekend should they defeat the Rams and results elsewhere go their way, earning their immediate return to the Premier League.

They have won 26 of their 40 games this season, whilst only losing five games, one of which was against the Derby earlier this season.

Wayne Rooney scored a late free kick, his last career goal, to seal all three points and earn the Rams their first three points of the season.

But Saturday is set to be a different game, with both sides fighting at opposite ends of the table, with the Rams aiming to secure three points in their pursuit to stay clear of the bottom three.

Forsyth, who is the club’s current longest-serving player since his arrival from Watford in 2013, knows it will be a tough encounter against Daniel Farke’s side - but he knows the team need to have belief heading into the game.

“I watched a bit of their game the other night against Huddersfield, which they won 7-0, and they are a very good team,” Forsyth told RamsTV.

“They have kept a lot of their players since coming down last year. It is a big test, but we showed earlier on in the season that we can beat them. We went there with a game plan, managed to frustrate them and nick the 1-0 win.

“Everybody in the teams knows that we can do it. It isn’t something that has never been done.

“Norwich are riding high and looking to get the title wrapped up as soon as possible. They will be coming at us to have a go and we need to make sure we stand up and give them a game.

“We still have a job to do. We still aren’t there yet and we know in the dressing room what we need to do to make sure we stay in this league.” 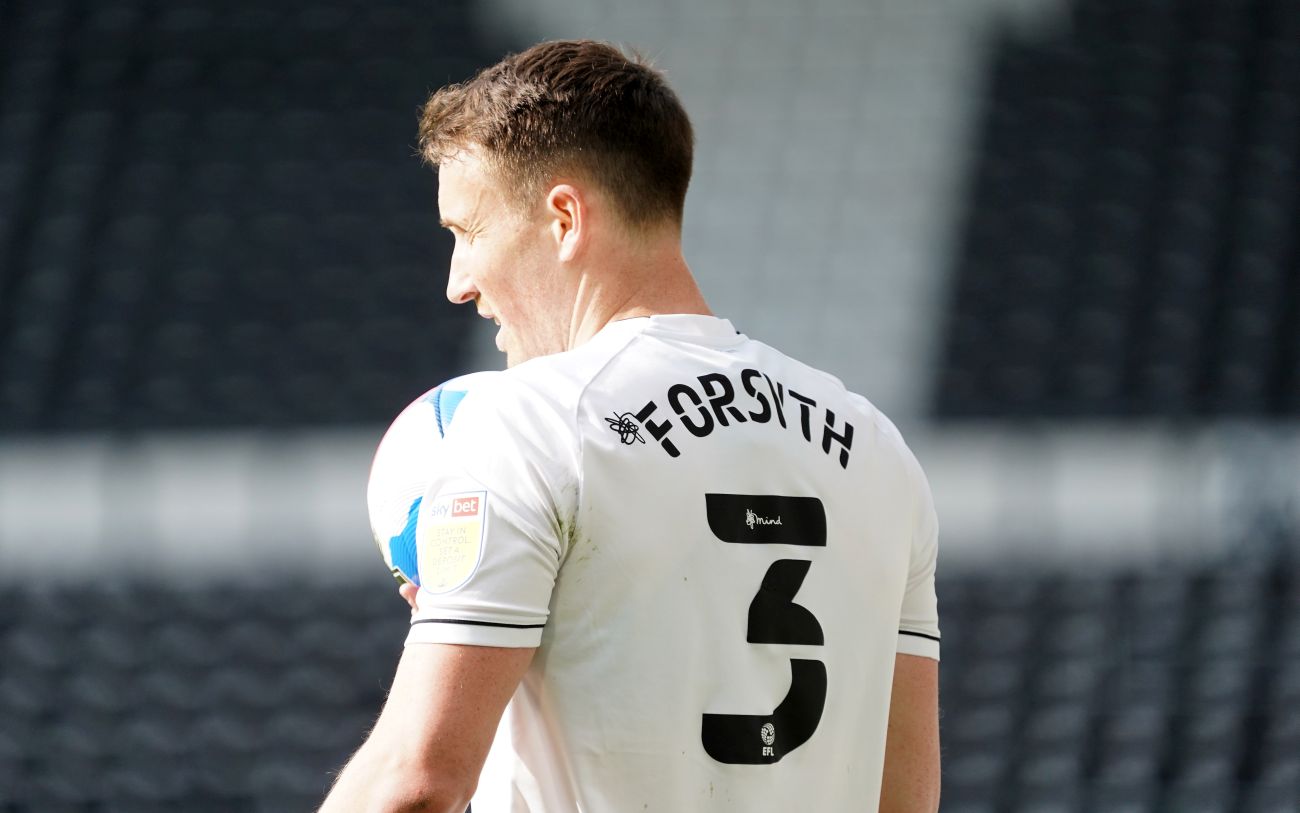 The Rams head into the game in 18th position, eight points ahead of Rotherham United, who occupy the final relegation place.

The Millers do have games in hand but face a busy schedule as the season draws to a close.

“Naturally you do look at the table and it has tightened up quite a bit,” the defender said. “A few teams have been picking up good results towards the bottom and it has all tightened up.

“We know we have to look after ourselves and if we do our jobs, then we will be fine.

“They all feel big matches at the moment and we know we have to raise our game and get back to, especially at home as a defence and back five, keeping clean sheets. I think that is a big thing for us.

“We haven’t been massive goalscorers over this season so it is a big responsibility for us to keep a clean sheet if we can.”

Forsyth has started the last two games for the Rams, in the 2-0 victory over Luton Town and Monday’s 3-1 defeat against play-off chasing Reading.

The defender has made 15 appearances in all competitions this season as he has competed with Lee Buchanan for the left-back spot.

He believes there is healthy competition between the pair.

“It is probably Lee’s breakthrough season, he played a few times last season, but I think he has done really well this year,” Forsyth admitted.

“It has obviously been tough for me not playing as regularly as much as I want to but it is a different mindset of having to be ready when called upon so that you can be depended on and relied upon to come in and do a job.

“I think I have done that and it is a different mindset, but I have enjoyed the competition with Lee.”