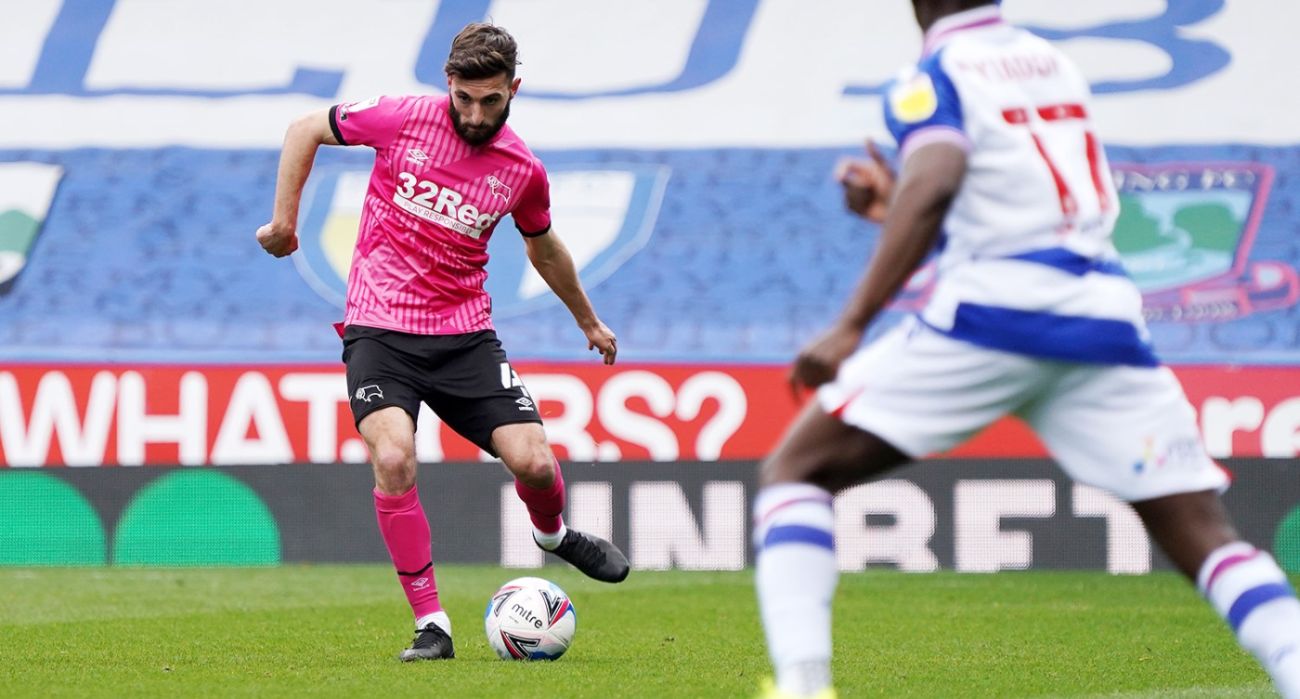 After a positive first half, the Rams went into the break a goal behind as Michael Olise struck from the edge of the box into the second minute of additional time.

George Puscas extended the Royals’ lead just before the hour mark, before Derby pulled a goal back with 10 minutes remaining.

Tom Lawrence took aim from 25 yards and found the top corner to reduce the arrears with his first goal of the season.

However, soon after, Reading secured all three points courtesy of Lucas Joao’s finish.

“It is frustrating,” Shinnie admitted, chatting to RamsTV after the game. “Performance-wise, I thought we were good today.

"I think the obvious thing is the goals we conceded. Right before half time their player smashed the ball in the top corner, but we can defend that better.

“It is some strike into the top corner, but he didn’t have pressure on the ball. We got back into the game at 2-1, but then we conceded again straight away.

“It was just a lofted ball into the box that we didn’t deal with. I didn’t feel we should have given away the foul either, there were three of us around one of their and we conceded the foul.

“I think we will look back at the goals and that is the frustrating part, because the general play was good today. We had a few moments in the first half to get the first goal.

“I don’t think David Marshall in goal had a save to make in the first half apart from the one that went in. We will try and take the positives, we have another big game on Saturday with Norwich City at home, so we need to dust ourselves down and go again.” 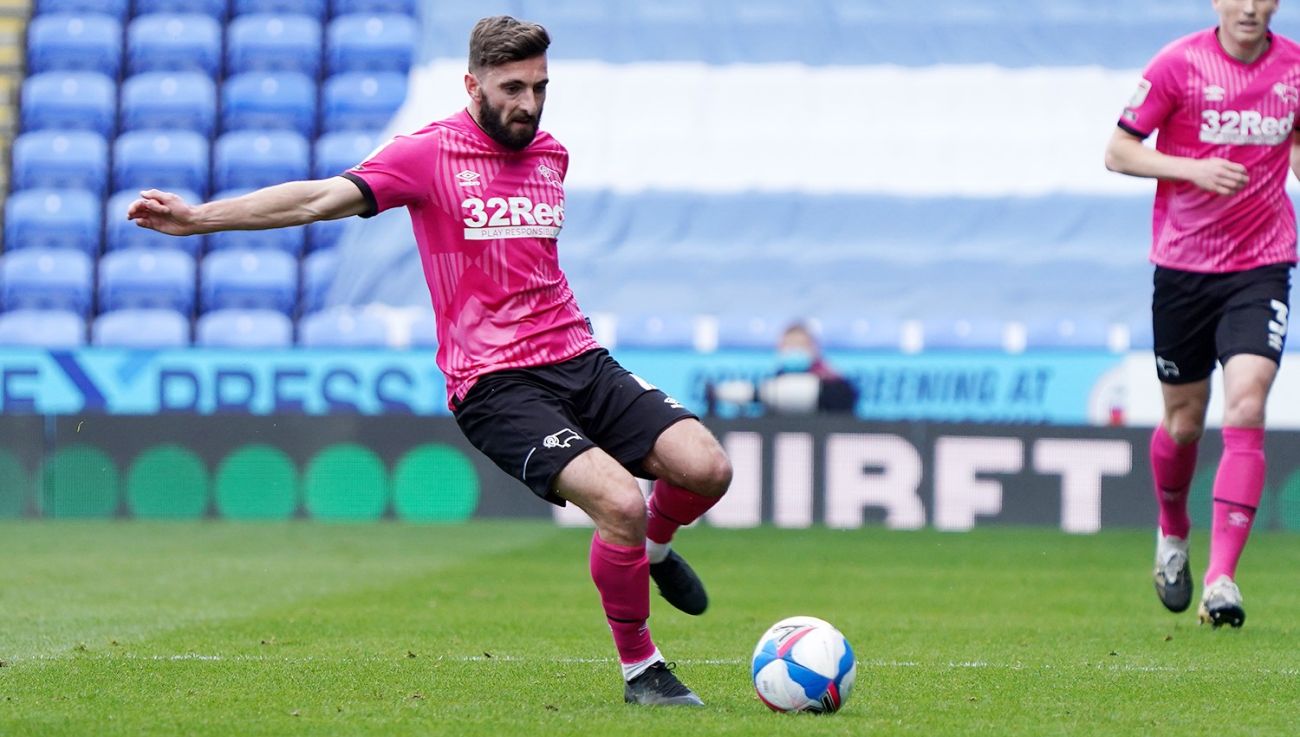 After working hard to get back into the game, courtesy of Lawrence’s thunderbolt, Shinnie was disappointed that Derby couldn’t force a strong finish.

“The goals that we conceded, we can’t be doing that if we want to win games,” he said. “It is small margins, but they are big margins in football when you concede three goals away from home - you are more than likely not going to win the game.

“The performance was decent, but you get nothing for that if you are conceding three, which is what has killed us.

“It is a crunch time in the season, time is running out and every match we play is so important at this stage of the season. That is why this afternoon is frustrating because I felt we could have got something.

“I think 3-1 flatters them, but that’s football. If you don’t defend well, then you get punished. We need to start turning that around, keeping clean sheets and try and build on that.”