Derby County midfielder Jason Knight has been called up to the Republic of Ireland squad for their upcoming international friendly matches. 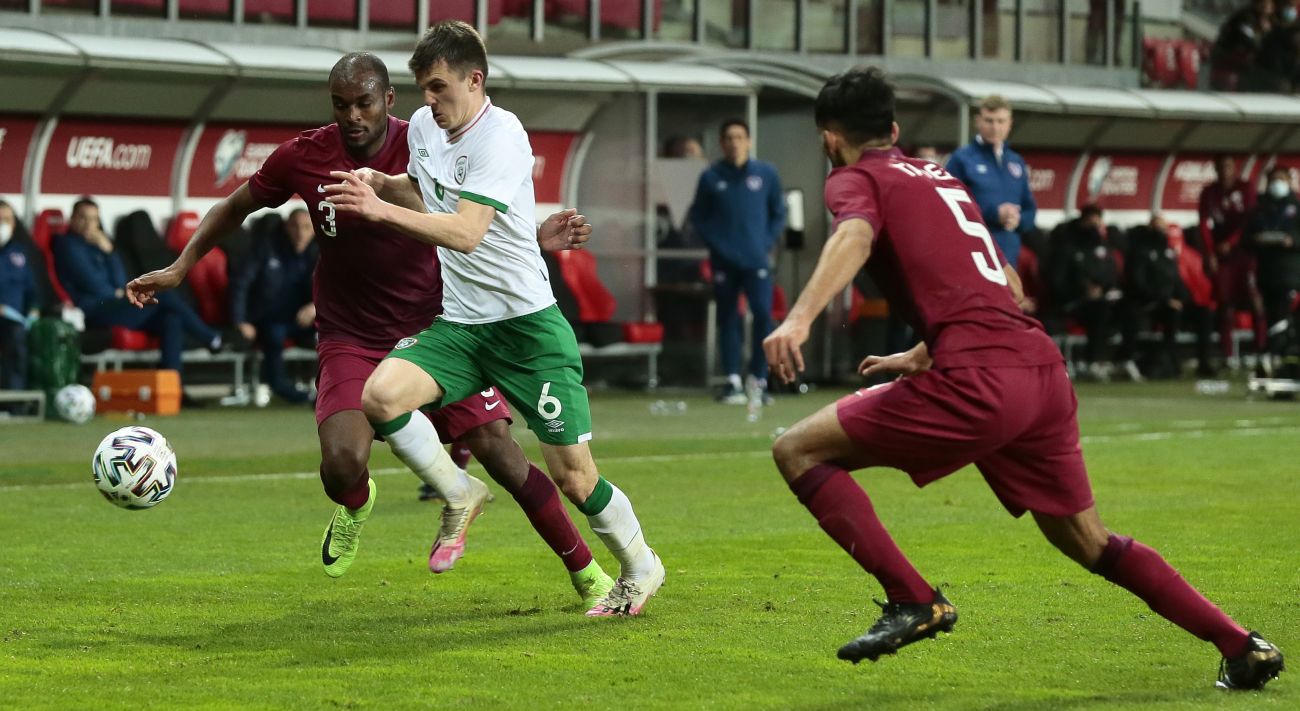 Knight, who is 20, will be pushing to add to his five senior caps to date as Stephen Kenny’s side look to put a disappointing start to their 2022 FIFA World Cup qualification campaign behind them.

Ireland will take on Andorra away from home on Thursday 3rd June (6pm kick-off) before heading to the Szusza Ferenc Stadion to face Hungary on Tuesday 8th June (8pm kick-off).

Knight made 45 appearances for Derby during the 2020/21 season and scored three goals in all competitions.

The Dublin-born midfielder made his senior debut for Ireland at the start of the campaign in a 1-0 defeat against Finland in October 2020 in the UEFA Nations League.

The Academy graduate made his first start for the country a month later in a 0-0 draw against Bulgaria at the AVIVA Stadium and has gained further caps against Wales, Luxembourg and Qatar.