Midfielder Max Bird was delighted to score his first goal for Derby County as the Rams beat Spanish side Real Betis 1-0 at Pride Park Stadium on Wednesday night. 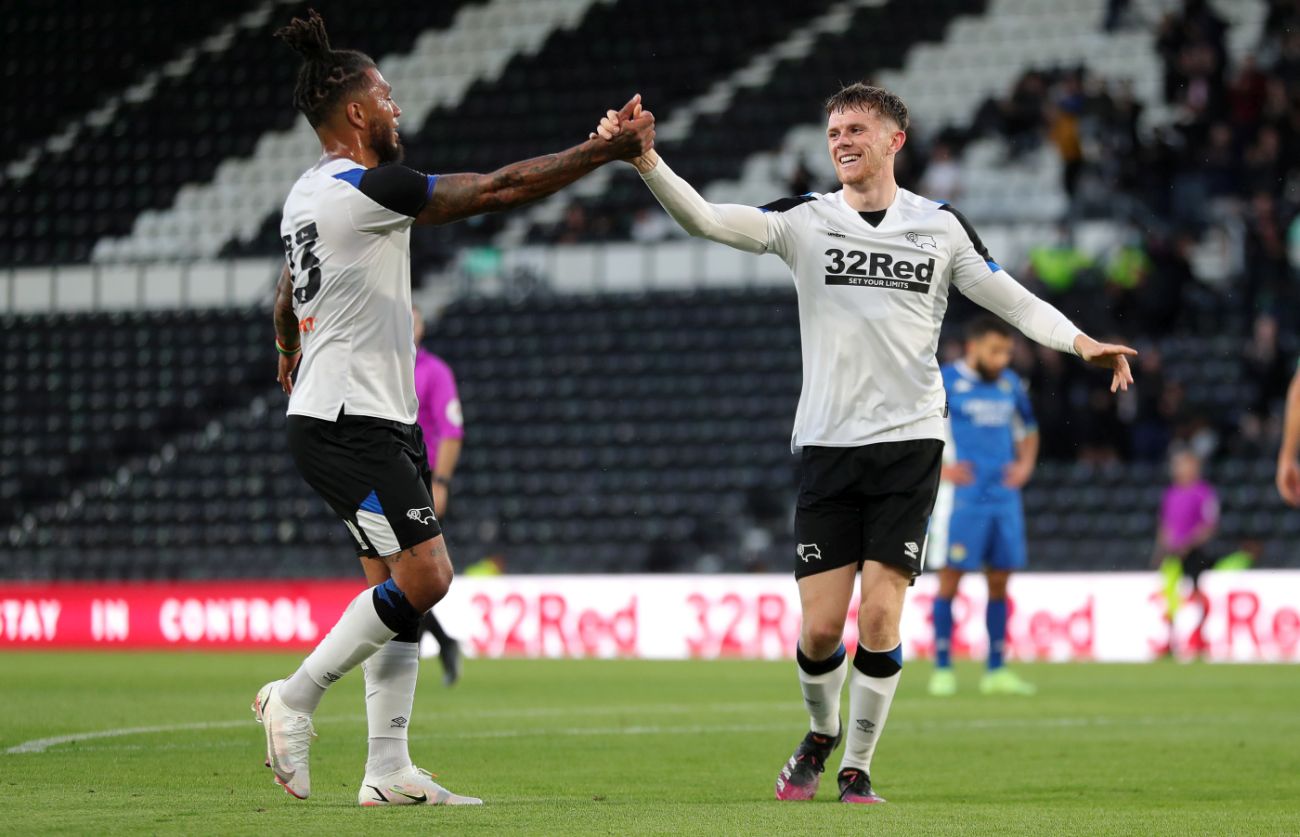 It was a goal that came late in the game for the Academy graduate as he fired home from the edge of the box after good pressing work by the Rams.

Louie Watson picked up a loose pass before finding Bird on the edge of the box, who hit his effort first time into the corner, past visiting goalkeeper Joel Robles, to win the game for Derby.

It’s the Rams’ first win of this pre-season campaign, but it was the side's all-round game which impressed supporters in attendance at Pride Park.

Bird, speaking to RamsTV after the game, felt Derby deserved the win and was pleased to get off the mark for the club - even if it was only a friendly.

“I’m delighted with it,” he admitted. “I have been working on my finishing for some time now and I’ve been waiting for the right opportunity to come.

“There have been a couple of chances that I have missed and I should have taken, but I’m delighted to get my first goal.

“It was a bit off the toe. I have been working on it after training with Justin Walker and the coaches.

“It’s been a long time coming and it’s something that I need to add to my game. I need to start scoring goals and hopefully that’s my first of many this season.”

Pre-season training has been a productive one for Bird so far. With time on the training field as well as a week away with the squad down south at a training camp, the midfielder is prepared ahead of the new campaign.

“I feel as though it wasn’t the best of seasons for me last year,” he said. “I was in and out of the team a lot but I want to become a mainstay like I was in the previous season. I want to get momentum, a run of games going and play the football that I know I can play.

“I feel as though I have had a good pre-season, training has been very good and the gaffer has been happy with me and the team has been playing excellent, which we saw tonight.

“We played against a top team and played very well in and out of possession, so I’m looking forward to the season ahead. 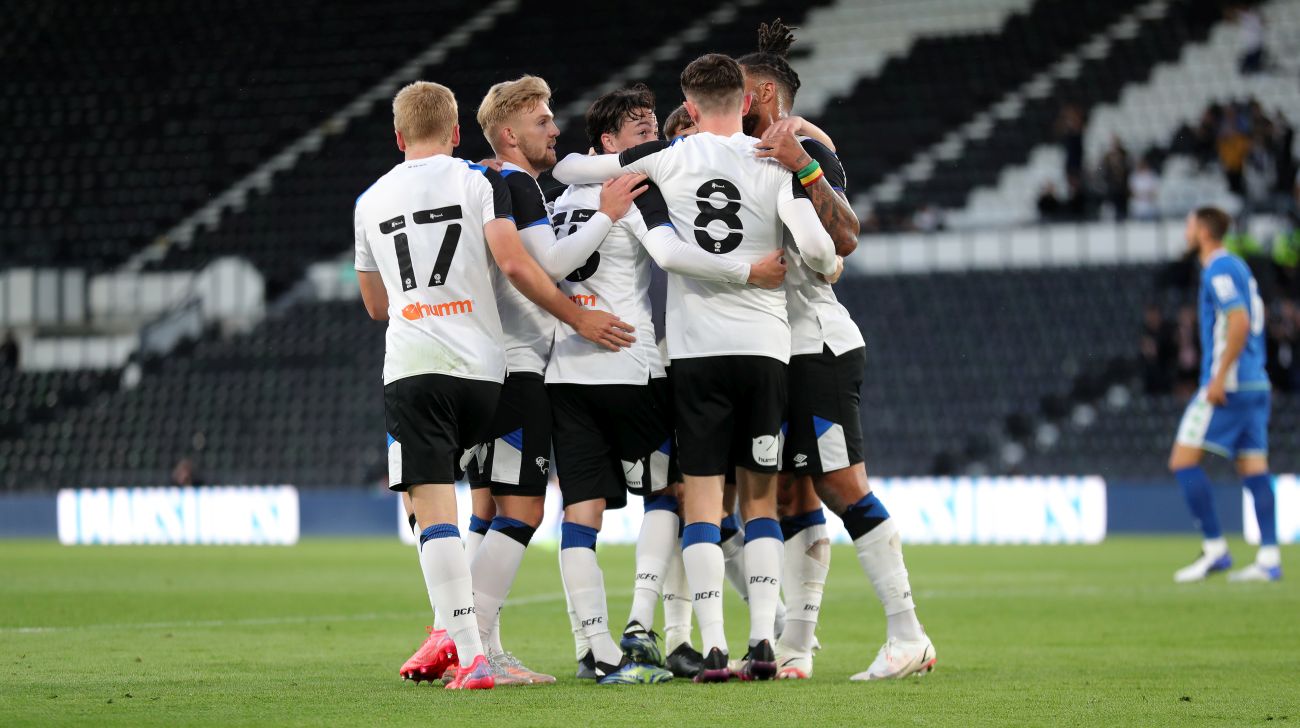 “We knew that they would have a lot of the ball at times because they are a top team so we knew we had to sit in and try to hit them on the counter attack and that’s where the goal comes from.

“We pressed in the corner, forced them to make a mistake and got the goal. Even just watching from the sidelines, we were organised, in shape and we never really looked like conceding. Kelle Roos pulled off some brilliant saves.

“Everyone knows what they are doing. We work on it day in, day out and the coaches have been magnificent with us with the style of play and what we need to do so it’s up to us to put it into play on the pitch.”

The Rams have one more pre-season fixture to contend with before the campaign kicks off, at National League side Notts County on Sunday.

“It’s the last opportunity for us to do what we have been doing in training and put it on the pitch because Huddersfield is the real deal,” he commented.

“I’m looking forward to the season - everyone is in there - and hopefully we will have a full stadium which will give us that extra boost as well.”