Full back Nathan Byrne is determined to deliver Derby County’s first home victory of the season for the supporters on Saturday when Stoke City are the visitors to Pride Park Stadium (3pm kick-off). 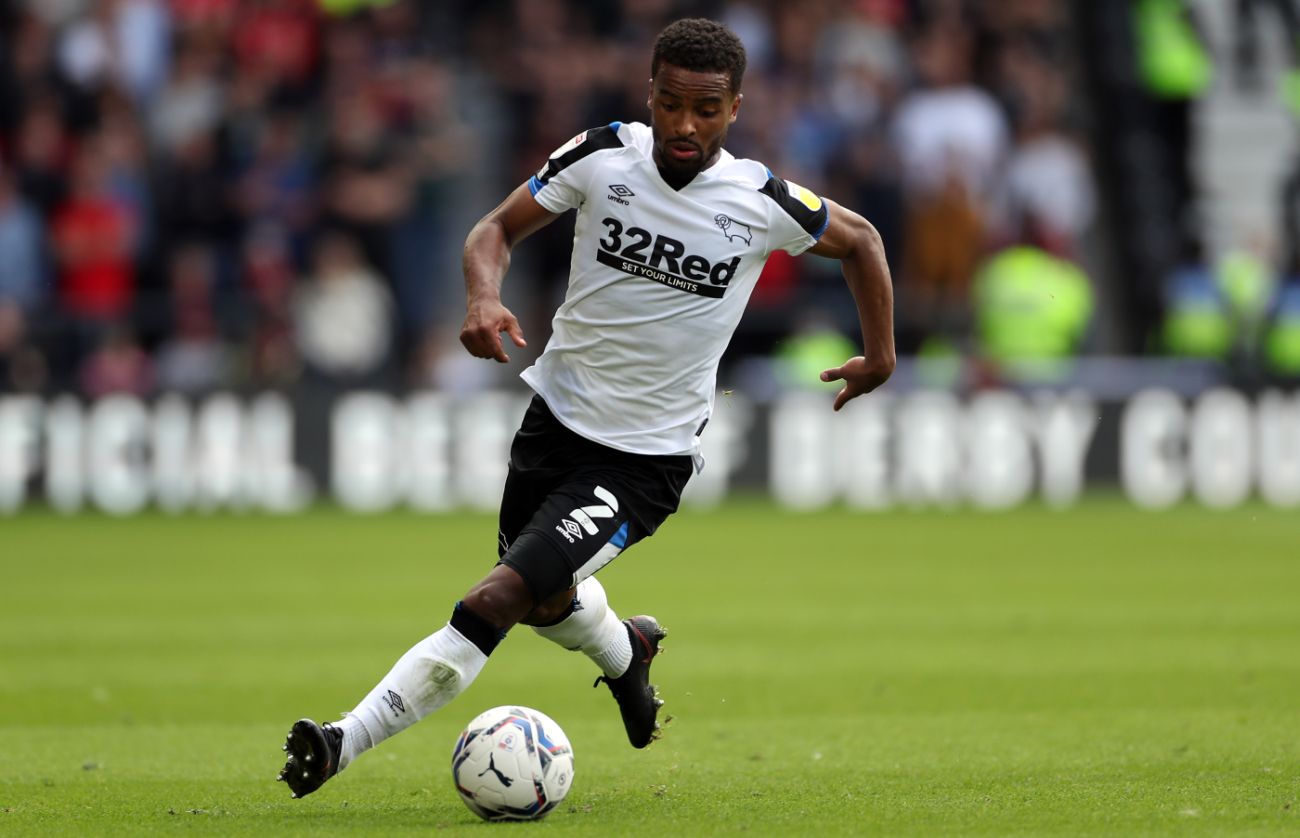 The Rams have had to remain patient for the first home league win of the campaign after three attempts so far have all ended in draws.

A 1-1 draw on the opening day of the season against Huddersfield Town was followed by a goalless draw against Middlesbrough, whilst before the September international break, Derby drew 1-1 with rivals Nottingham Forest.

The Rams did beat Sky Bet League Two side Salford City at Pride Park in Round One of the Carabao Cup on penalties after a thrilling 3-3 draw but Byrne, who has started the season strongly, wants to get that first win at home in the league on the board.

The defender has played every minute in the league so far this season and is hoping it will be fourth time lucky for Wayne Rooney’s side on Saturday.

“We’ve come close a couple of times, but we really want to get that first home win,” he told RamsTV.

“The fans have been brilliant so far this season. They have supported us home and away and have only been positive.

“Everyone knows the situation we are in and we are just trying to get points on the board, play good football in front of the fans and they really help us.

“Hopefully we can get the first win on Saturday for them. The support is massive from the fans and so far you can’t fault them.”

The Rams head into the game with an added confidence after they picked up a hard-earned point with a 0-0 draw against league leaders West Bromwich Albion on Tuesday.

Derby had to soak up a lot of pressure in the game but the defence, which included debutant Dylan Williams, stood up resolutely and held the home side at bay on their home turf. 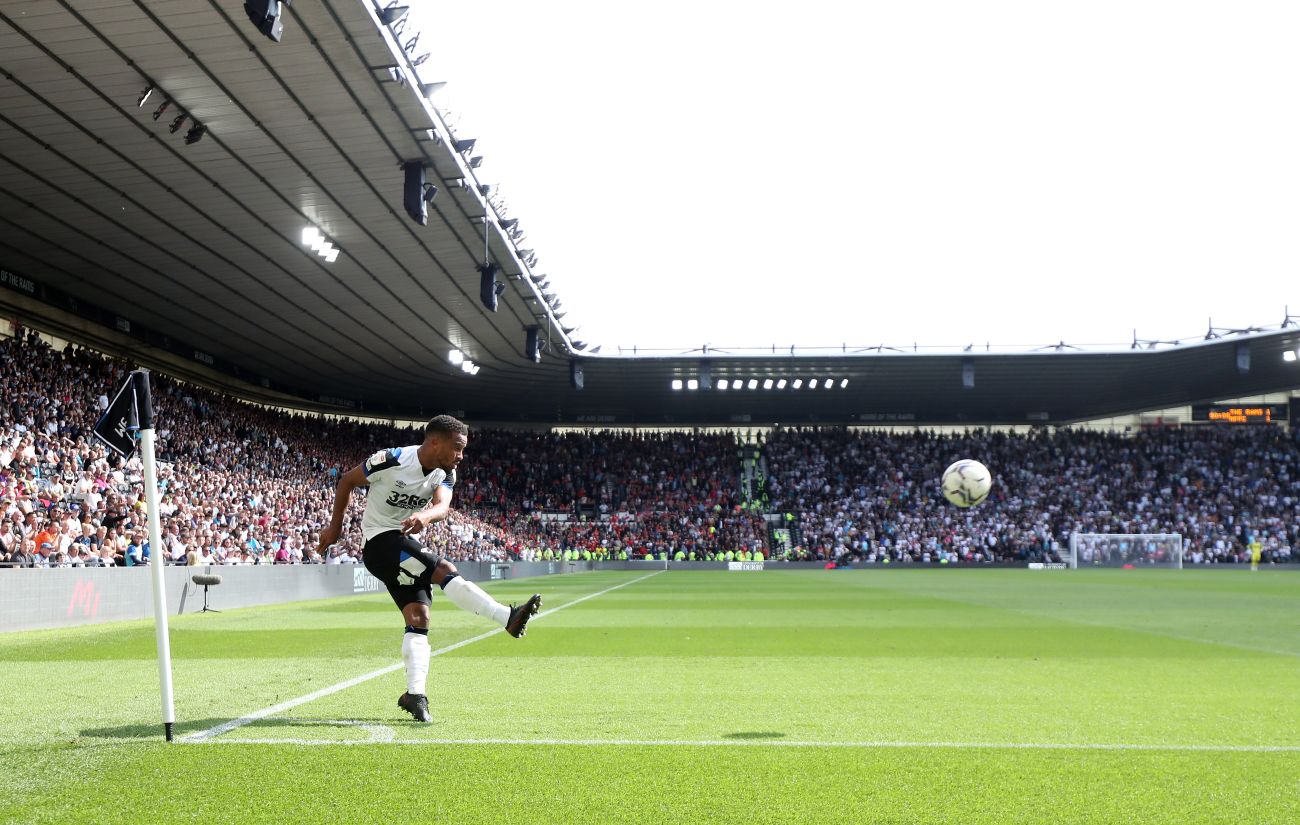 Rooney’s side had to mix it up slightly, too. They changed their style of play, which they have been working a lot on during pre-season, in order to match their opponents, which needed to be done to earn the point.

But, now back on home soil, Byrne knows the team need to put on a show and make sure they do their best to get a positive result at the weekend.

“As a fan, you want to see your team play in a certain way and everyone be on board with that,” he said.

“I think at the start of this season, even though we’ve had a few bodies in and out during that time, the manager has implemented that and the coaching staff have tried to get us playing a certain way and more with the ball.

“That’s what home fans want to see, they want to see attacking with pace and power and getting bodies forward but playing a good style of football doing that.”