Derby County goalkeeper Kelle Roos and defender Curtis Davies have been named in the EFL 'Team of Midweek' following the goalless draw against West Bromwich Albion on Tuesday night. 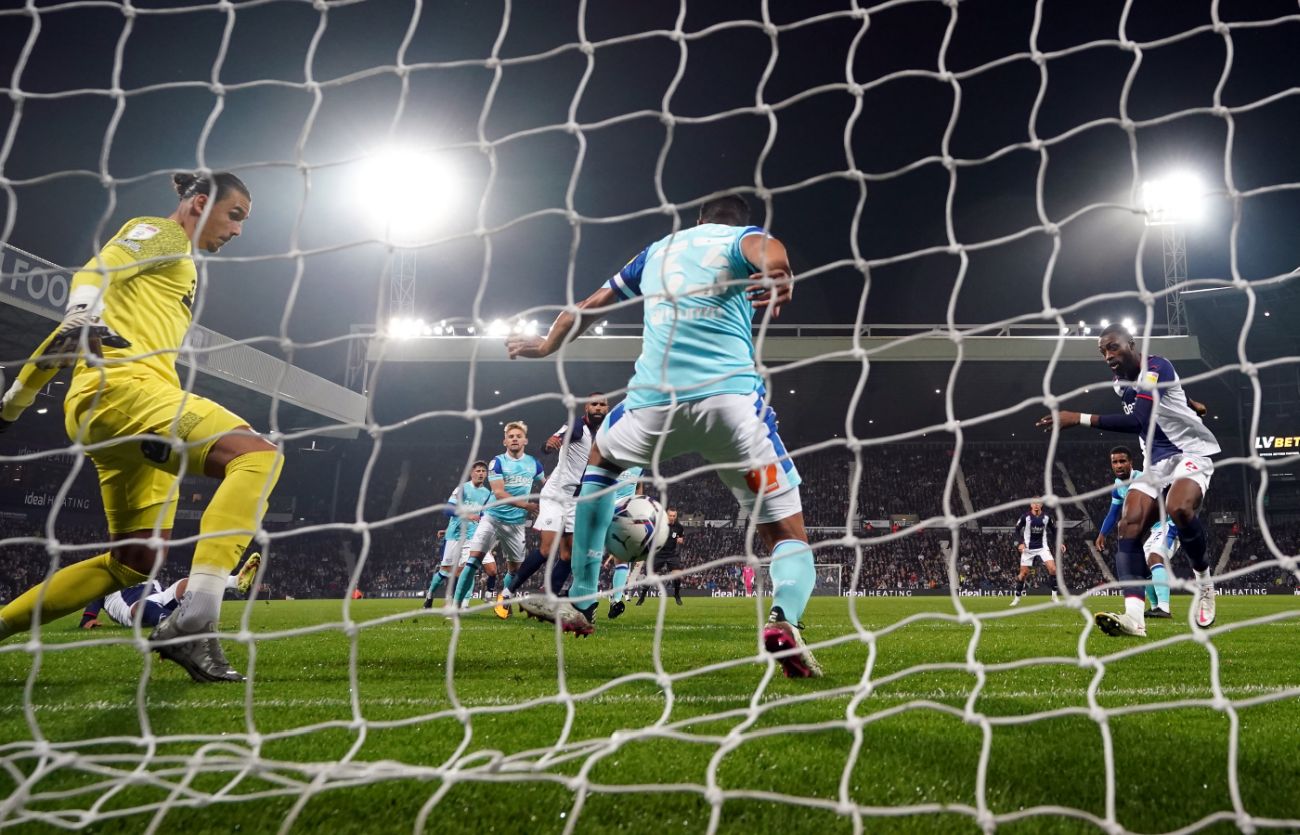 The duo were in excellent form and produced stand-out performances to ensure the Rams came away with a clean sheet and a valuable point at the Hawthorns.

Roos made a string of impressive stops, which included notable saves from Grady Diangana in the second half as well as a last minute stop from Darnell Furlong’s fierce header.

Davies, who skippered Derby on Tuesday night, also played a vital role in the draw against his former club.

He cleared the ball off the line in the first half after a neat corner routine found Semi Ajayi alone in the centre and, in the second half, he threw his body on the line to deny Matt Phillips from 10 yards out.

Both Roos and Davies will be aiming to build on their good performances as Derby are back on home soil this weekend as they face Stoke City at Pride Park Stadium (3pm kick off).