Defender Phil Jagielka has praised the fighting spirit in the Derby County dressing room following a tough week at the football club. 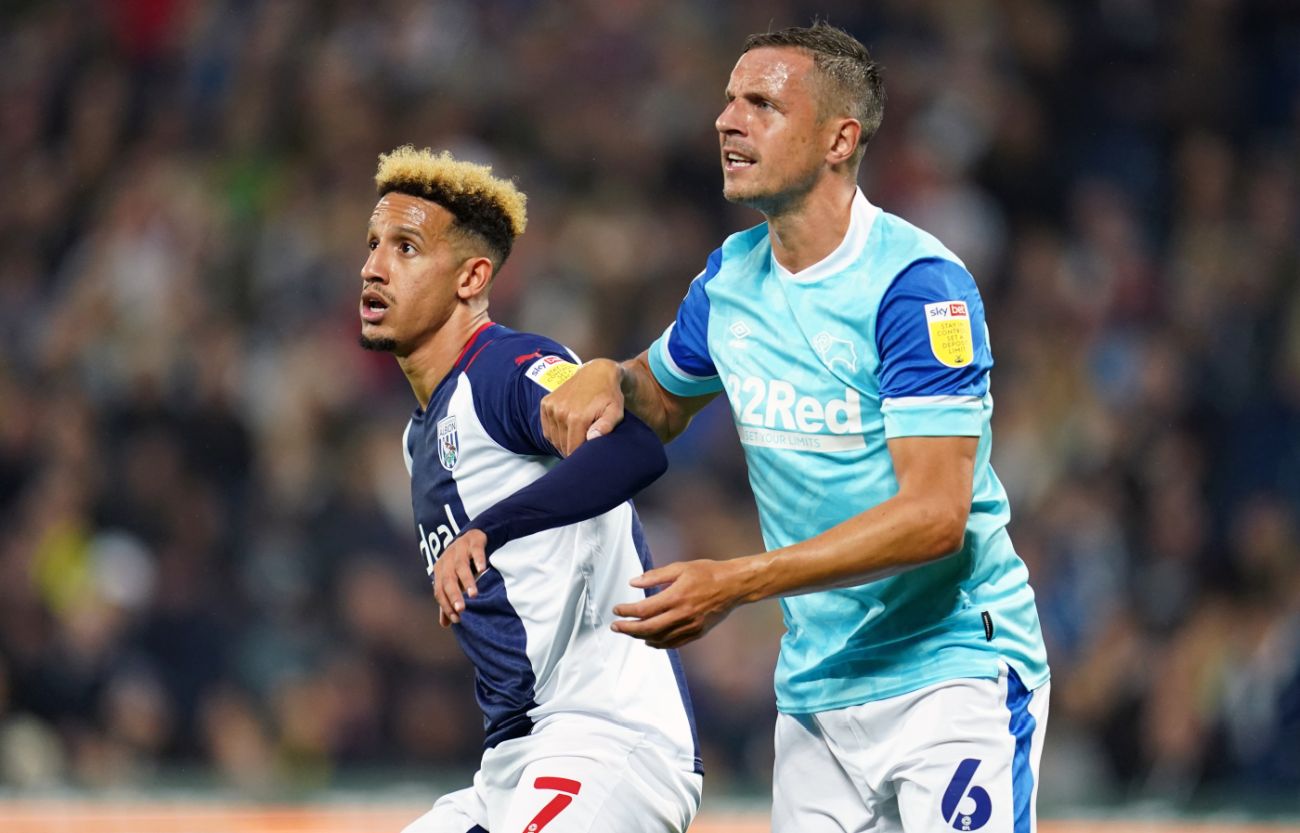 Derby formally entered administration on Wednesday afternoon after a club statement from the Board of Directors last Friday evening signalled its intent.

Andrew Hosking, Carl Jackson and Andrew Andronikou, managing directors at business advisory firm Quantuma, have been appointed as the club’s joint administrators as a result of the news.

Derby have been docked 12 points by the EFL for entering administration and that means they now sit on -2 points at the foot of the Sky Bet Championship table.

Jagielka, who joined the club on a short-term deal in August as a free agent, is keen to remain focused on football and has praised the spirit inside the dressing room since the news broke.

“It’s been a difficult last few days,” he told RamsTV. “We knew something was coming. There have been all sorts of rumours about how many points we’d lose and what the situation was but we had to stick together and we got a good win last weekend.

“We played some decent football against Stoke and that’s all we can do as a group of players and coaching staff.

“The only thing we can dictate is performances on the pitch and thankfully we managed to get the three points last week.

“The reaction we have had from the fans everyone around the city has been fantastic and we’ve all been in it together.

“It was down to us to give them something back to them to shout about but even before the game kicked off the fans were loud and supportive and it’s been the same home and away so far this season.

“I think the fans understand the situation and they are doing their best to support us and we definitely appreciate it. The support does help us dig in when we are trying to get something out of a game.” 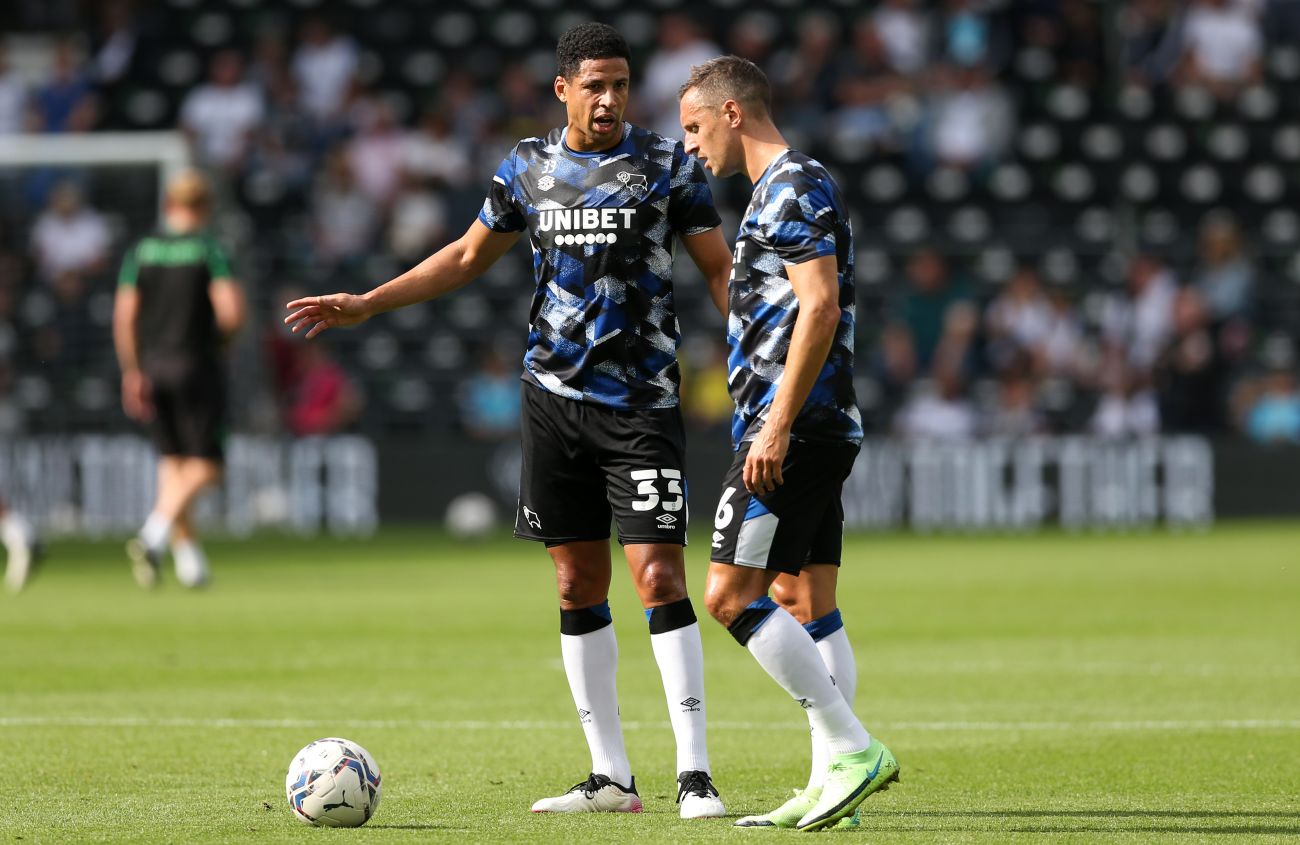 There were joyous scenes at full time with the atmosphere inside the stadium reminiscent of a promotion-winning moment as opposed to one suffering adversity.

The Rams travel to Bramall Lane to take on Sheffield United on Saturday (3pm kick off) and Jagielka knows the challenge which now presents itself to the players and he says they are determined to try and overturn the points deficit.

“We just want to keep picking up points,” he said. “It’s going to be a really tough season. It was going to be tough with the stipulations we had throughout the close season and pre-season, but it also makes it exciting.

“Nobody has ever stayed up with the penalties we are going to get, but that gives us something extra to fight against.

“The dressing room is together and hopefully we will know how big the mountain is that we’ve got to climb but until then, we keep plodding on.”

And despite moving from 12th position to the bottom of the Sky Bet Championship table, Jagielka knows the mindset of the team should not change despite the points deduction being applied.

“Normally teams down there aren’t playing well and aren’t picking up the points but we have been playing some pretty decent football and have picked up a lot of points for the first few games, so it is a different mindset,” he commented.

“It’s not nice to look at the league but many managers will say not to look at the table until 20 games or so in and we are going to have to do that.

“It might be 20 to 30 games depending on the predicament we are in but it’s a long season and there is a lot of points to play for and if we keep performing the way we do, have a little bit of luck on our side, you never know what’s possible.”