Striker Sam Baldock believes tomorrow’s game against Millwall presents the chance for Derby County to ‘right some wrongs’ as they face the Lions in the final game before the November international break.

The 32-year-old registered his second goal of the season on Wednesday night as he opened the scoring against Barnsley at Oakwell.

However, it would prove to be a disappointing evening for the Rams as they were beaten 2-1 by the Tykes who extended the gap between the two sides to six points in the table.

A goal either side of the break condemned Derby to defeat, but the quick turnaround allows Wayne Rooney’s side the chance to give an immediate reaction.

The Rams travel to The Den determined to make amends for two straight losses for the first time this term.

“It was a tough one to take on Wednesday,” Baldock told RamsTV. “It was frustrating after taking the lead and playing some okay stuff at times but it was a very disappointed dressing room afterwards.

“We have got to do a bit more. Luckily, we have a chance to right some wrongs tomorrow and hopefully put that one behind us.

“It’s been another tough period and there is a long time to go before the next game, so we don’t want to be dwelling on it for too long.

“Fortunately this game has come two days after the previous one, so we can put it right tomorrow. It’s always a good atmosphere down at Millwall so hopefully we can get three points.”

The striker was making his first start since breaking his nose against Preston North End in mid-October at Barnsley.

He marked his return with the opening goal at Oakwell but it ultimately counted for nothing as the Rams fell to defeat in South Yorkshire.

“As you can tell with the way I play, I’m a team player so if the team doesn’t come out of the game with anything then it’s bitterly disappointing,” he said.

“As a striker you always like to score, but if we could have walked away with three points, or even one, then it would have meant a lot more.”

He added: “I don’t have a typical type of goal, but any goal I will take. That one was more of an instinctive one.

“Tom Lawrence realised his shot was probably going to get blocked so he nudged it my way and I was able to put it in.” 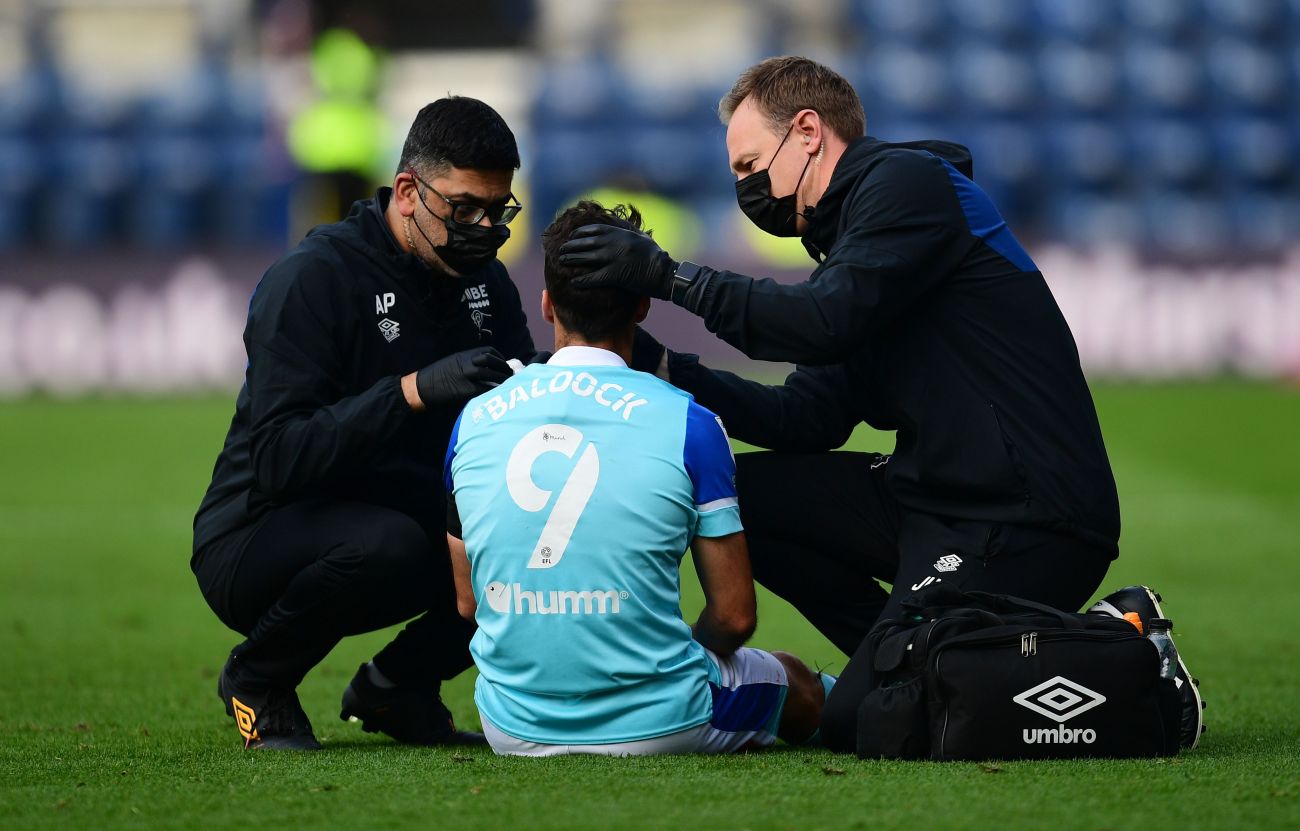 Baldock also issed a period of games with a muscle injury sustained against his former club Reading at the end of September, and he is hoping those injury troubles are behind him now.

“I feel good,” he explained. “It has been stop-start and I’ve had a few minor niggles which weren’t letting me perform properly.

“Not being able to stop the bleeding of the nose was a frustrating one as well but hopefully I have put them behind me now and I can kick on.”