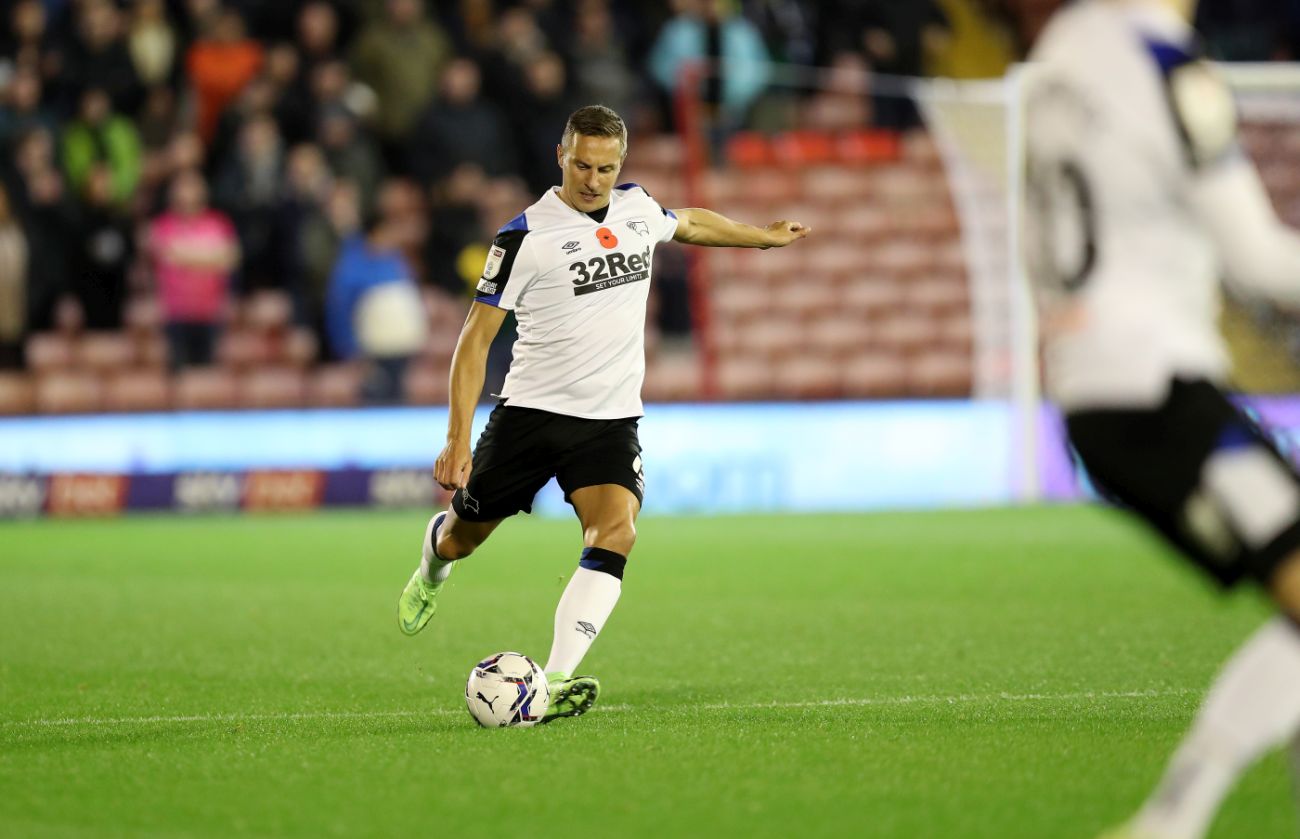 The Rams went ahead midway through the first half as Sam Baldock notched his second goal of the campaign as he steered the ball home from close range.

But, the Tykes equalised just before half time as Victor Adeboyejo’s deflected effort found its way past Kelle Roos in the Derby goal.

And, early in the second half, Barnsley took the lead as Aaron Leya Iseka drifted beyond the Rams' defence and fired the home side to victory.

Derby did almost level the scoreline late in the game as defender Lee Buchanan headed against the crossbar, whilst Jagielka was denied from close range.

Jagielka could not hide his frustration as the Rams missed an opportunity to rise above their opponents and off the bottom of the league table.

“It’s disappointing,” he told RamsTV. "In the last couple of games we were hoping to pick up some points and start putting pressure on the teams around us, but unfortunately we started off okay tonight but two poor goals to concede on our behalf has cost us the game.

“It’s bad decision making in terms of a couple of people at the same time and us as a unit. We will analyse those again tomorrow but it’s very disappointing.

“There was a bit of a bounce from Barnsley tonight form sacking their manager on Monday. We were expecting that but once we got the first goal it was important trying to get to half time 1-0 up, but it wasn’t the case.

“Unfortunately we gave them a little bit of impetus to come out in the second half and we went 2-1 down and we couldn’t get it back.”

It’s a quick turnaround now as Derby head to the capital to take on Millwall on Saturday.

They will be keen for a reaction as they look to halt a run of two defeats in a row ahead of the November international break.

“We’ve got another game coming up in a few days,” the 39-year-old said. “There is still a lot of games to play and points to play for but we did realise this was a big opportunity to put pressure on Barnsley tonight but there are lots more points to play for. 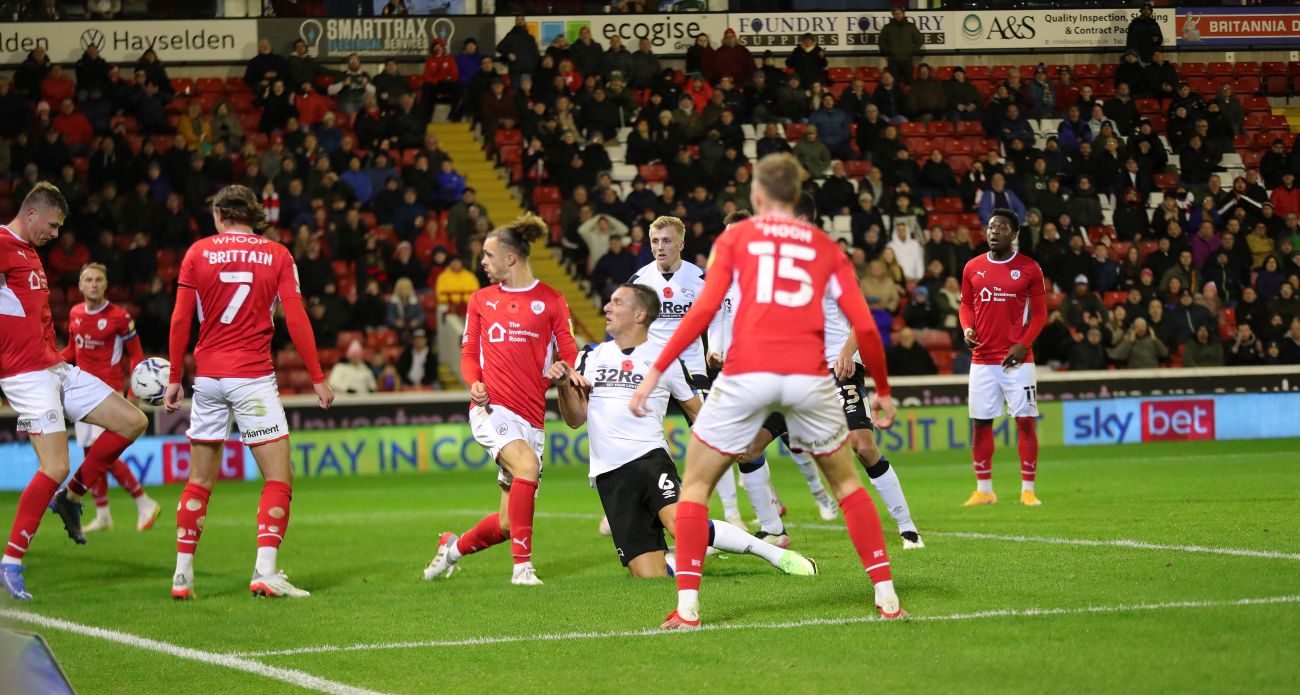 “We have got to learn from these games and hopefully start winning games sooner rather than later.

“We knew it was going to be a big week, with three games in a few days, and we were hoping to pick up some points. We have left it to the last game now against Millwall which will be a tough one and we’ll dust ourselves down and try and pick up something there.”

The Rams were once again backed by a huge number of Derby supporters at Oakwell who remained vocal all night.

“They’ve been fantastic all season, ever since I’ve come here they have been amazing,” he commented.

“I’m sure they’ll be getting a little bit frustrated themselves but it’s not been easy. We are trying, unfortunately we made a few mistakes tonight which have cost us the game.

“We need to make sure that we stop this little run that we’re on, especially going into the international break. Hopefully we can get a win and that will send people home that little bit happier.”