Goalkeeper Ryan Allsop believes consistency is key as Derby County aim to make it three wins out of three on Thursday night as they travel to the bet365 Stadium to take on Stoke City (7:45pm kick-off). 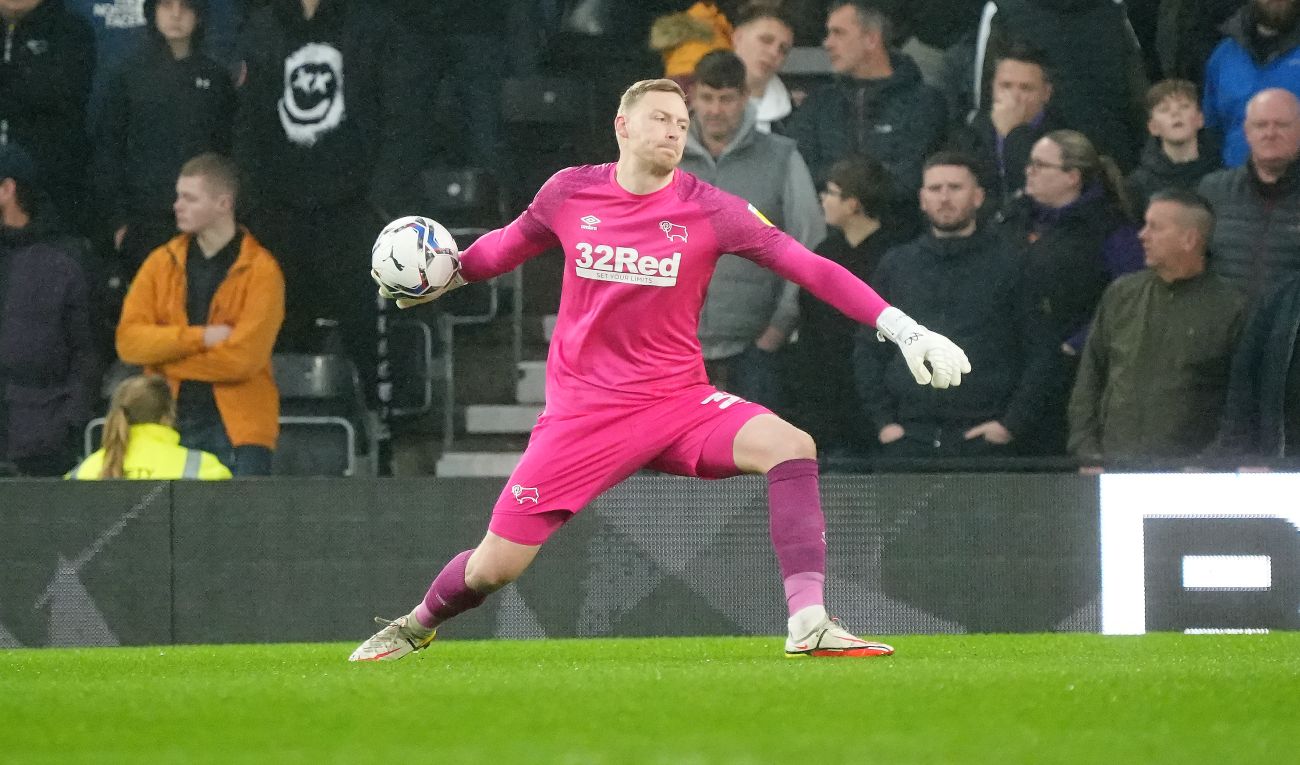 The Rams’ goalkeeper has recorded back-to-back clean sheets in the league either side of Christmas as Derby have secured six points from six following successive 1-0 victories.

Luke Plange’s only goal against Blackpool and Colin Kazim-Richards’ strike against West Bromwich Albion have lifted spirits at Pride Park Stadium as the Rams continue to battle against a 21-point deduction.

Derby make the short trip across the A50 on Thursday night to face a Stoke side that haven’t played since 11th December following two postponed fixtures against Coventry City and Barnsley over the Christmas period due to COVID-19 issues.

Allsop knows that Derby just need to carry on building on their performances as the Christmas schedule starts to intensify for the Rams ahead of their trip to Reading next Monday in their first fixture of 2022.

“It’s important that we try and put runs together and with back-to-back clean sheets too we go to Stoke next and hopefully we can get a proper run going,” the goalkeeper told RamsTV.

“It’s nice to get the three points on Monday; we will reflect on the performance and what we could have done better.

“There is still stuff that we can take from the game that needs to be looked at but we look ahead to Stoke now and we will figure out how we are going to approach that game and we go there to win again.”

The Rams go into the match on the back of an impressive 1-0 victory over West Bromwich Albion on Bank Holiday Monday, courtesy of Colin Kazim-Richards’ first league goal of the campaign.

The striker capitalised on an error in the Baggies defence and fired into an empty goal to secure all three points, but the Rams were made to work for the win. 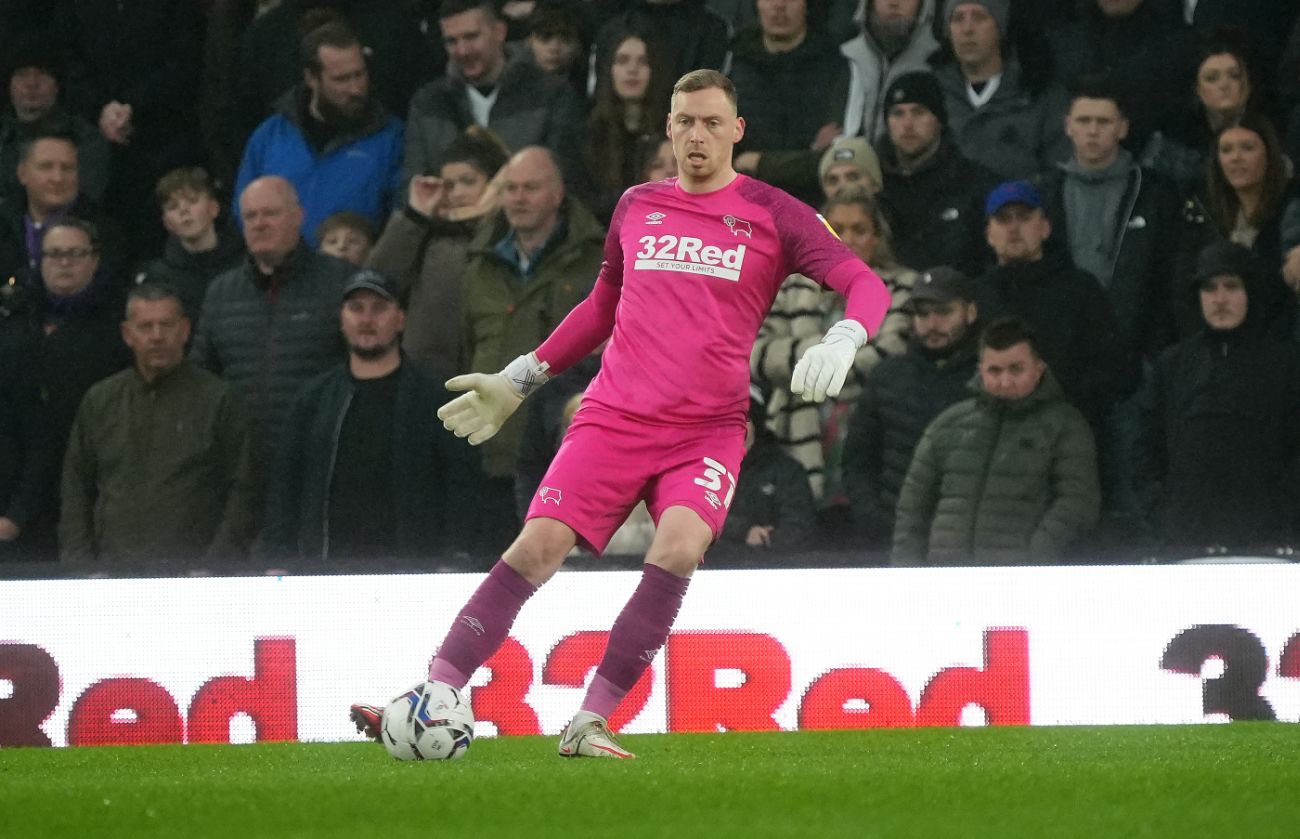 Allsop needed to be at his best throughout the encounter, and he was called upon in the final minute of additional time as he denied Kyle Bartley from close range.

“It was Bartley at the back post, who I know is strong in the air,” he said. “I made sure I saw the ball early.

"He got above Fozzy, but Fozzy did well to back into him and I managed to get my hand up and make the save.

“Fortunately I tipped it over the bar and I just concentrated then on defending the next corner and making sure they didn’t get a goal from that. It was all about seeing the game out and keeping the clean sheet.”

“It shows great spirit from the boys, the determination to keep the ball out of the net was great and I’m buzzing to get three points and clean sheet.

“To hear the joy that it gives the supporters really spurs us on and it’s been like that all season. That can’t get overlooked on how big a part they are playing for us.

“They are constantly supporting us and it doesn’t go unnoticed. It’s an unbelievable spirit from everyone in here and the people at home who can’t make it. The fans are a massive part of it and it’s nice to get the three points for them.”

Allsop knows Stoke will prove to be a difficult task for the Rams, who defeated the Potters 2-1 at Pride Park Stadium back in September.

“They are a good team,” he admitted. “There is no easy games in this league, we know that, and it’s important we approach each game as it is and takes them as it comes.

“It’s going to be a tough match, we know what to expect and we go into the game to try and get three points.

“We will do homework on them this week and see what we can do and hopefully get another positive result.”