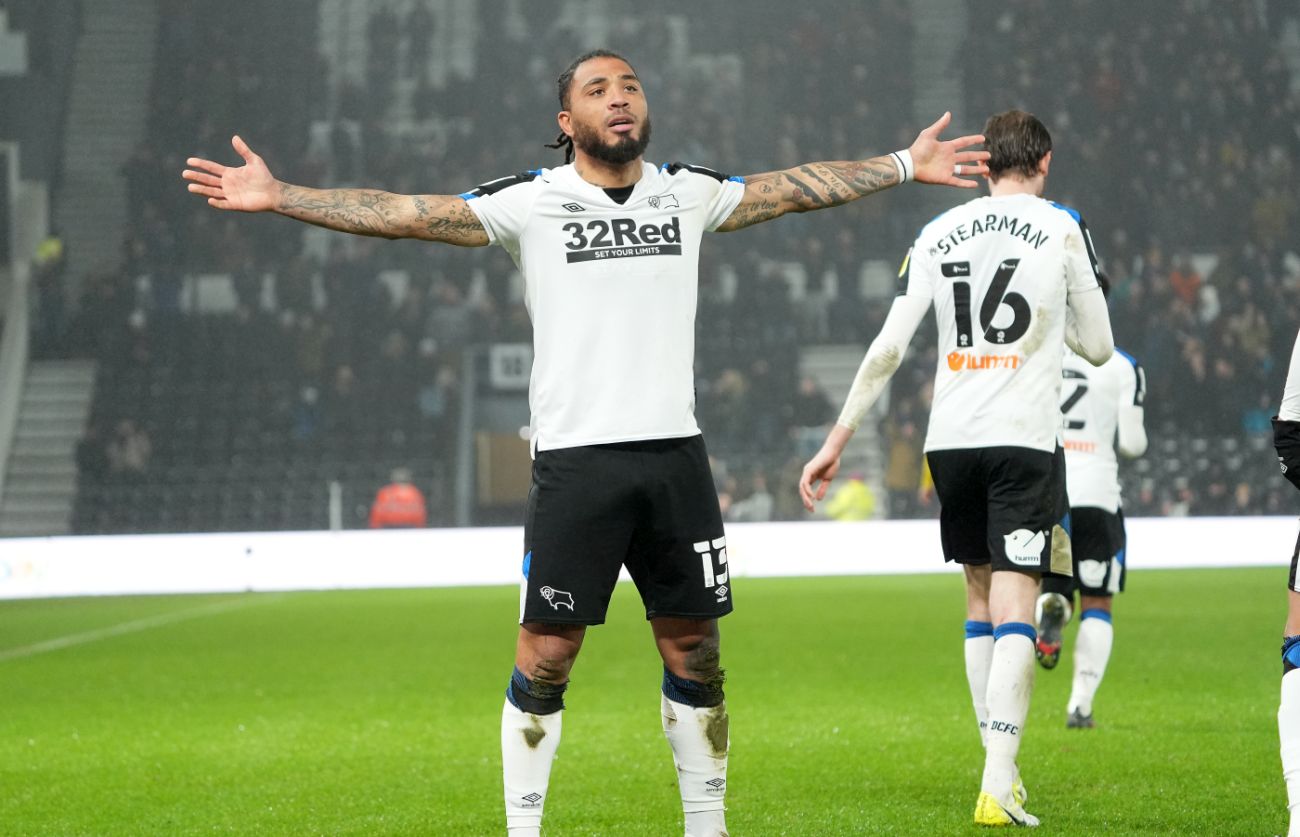 The striker scored the only goal of the game against the Baggies just before the hour mark as he fired into an empty goal following a defensive mistake by the visitors.

The 34-year-old took less than 60 seconds to make an immediate impact on the game as he capitalised on an error between Cedric Kipre and Sam Johnstone as he netted his first league goal of the 2021/22 campaign.

The win saw the Rams move on to seven points and it’s the first time they have recorded back-to-back wins and clean sheets this season.

“It was nice to be back after being in isolation,” he told RamsTV. “These games over the Christmas period, it sounds corny, but it’s magical. It can be tiring but every player wants to do it.

“Within the schedule, it is crazy, but we just go out there and try to do our jobs. When you enjoy it, you get results and I enjoyed it and I’m glad to get three points.

“I hope it made everyone’s Christmas. I hope it did because we have some boys who aren’t from England or live far away and they couldn’t go home so they spent Christmas alone, so I just hope that everybody, the fans and the people that are working over the Christmas period, enjoyed the game.”

And the pair’s presence on the pitch seemed to change the atmosphere inside Pride Park Stadium as fans started to believe they could take the game to their visitors.

“We were getting pinned back and one time when the ball came over, I was able to win it and we were out and you sense the reaction straight away and it gave everyone a lift.” 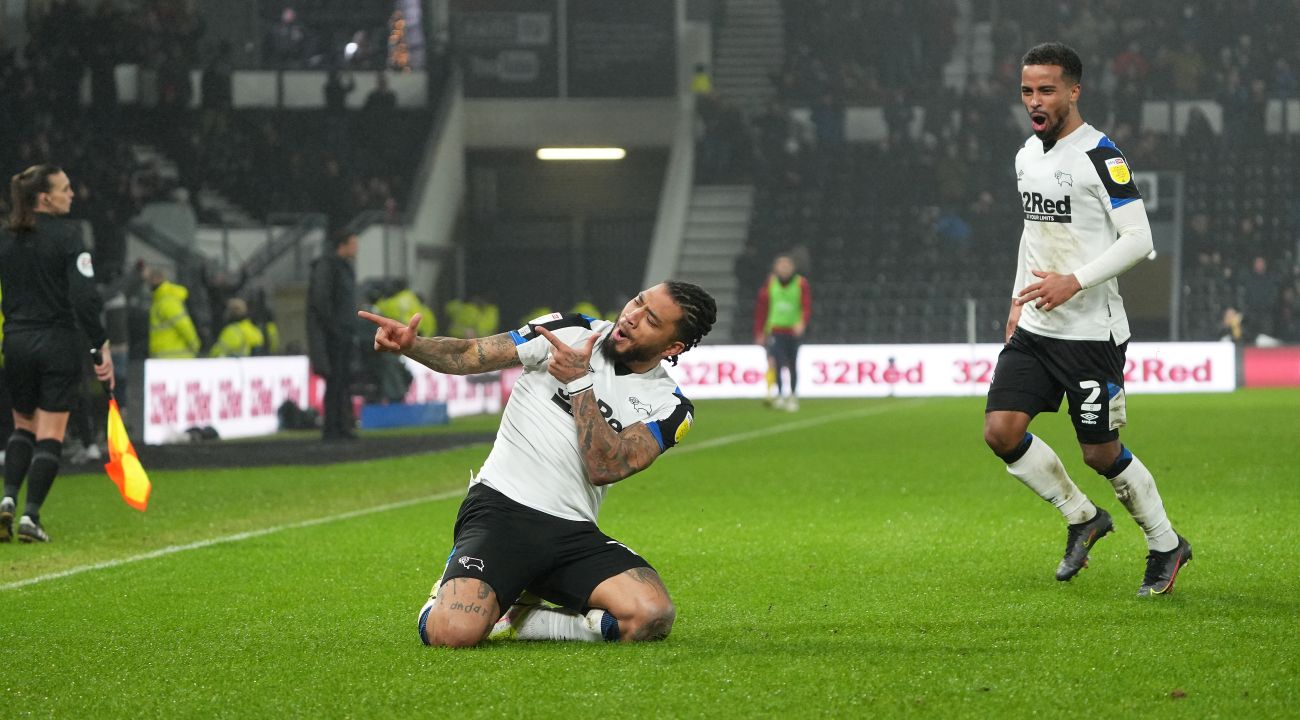 And on the goal, he added: “I didn’t even think about it, it was just instinct. Everybody is saying good finish but when I look back on it I will be able to tell you if it was harder than I made it look!

“It just dropped and I just thought to finish it and that’s what probably made it look easy. In hindsight, it’s always easy to say that.”

The Rams continue to show huge heart, fight and desire on the field as they look to overturn a 21-point deduction this season.

After already picking up three points against AFC Bournemouth and draws against Fulham and West Bromwich Albion in the reverse fixture back in September, the Rams seem to have a knack of playing against the top teams in the division.

“Against the top teams, we are just a nightmare for them because where they want to play, they leave spaces and we can fight and sometimes, with all due respect, we are down there with the lesser teams that don’t play as much football, so it can sometimes be a bit more difficult,” Kazim-Richards concluded.

“I am happy to cement that thesis on we are better against the top teams so it’s a nice feeling.”