Derby County have been handed an away tie at fellow Sky Bet Championship side Coventry City in the Third Round of the 2021/22 Emirates FA Cup. 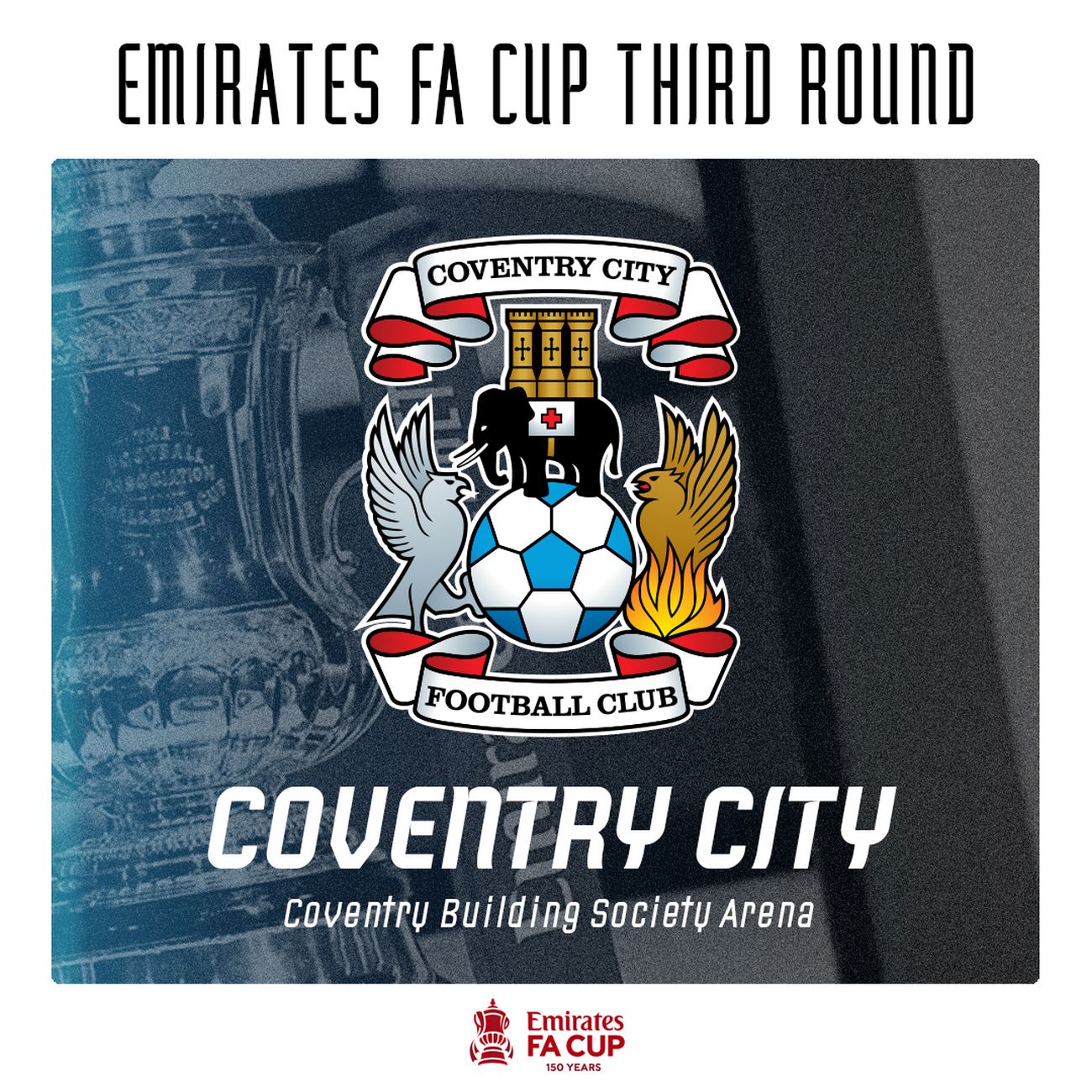 The Third Round draw took place on Monday evening and was conducted by former England and Arsenal duo David Seaman and Faye White at Wembley Stadium. 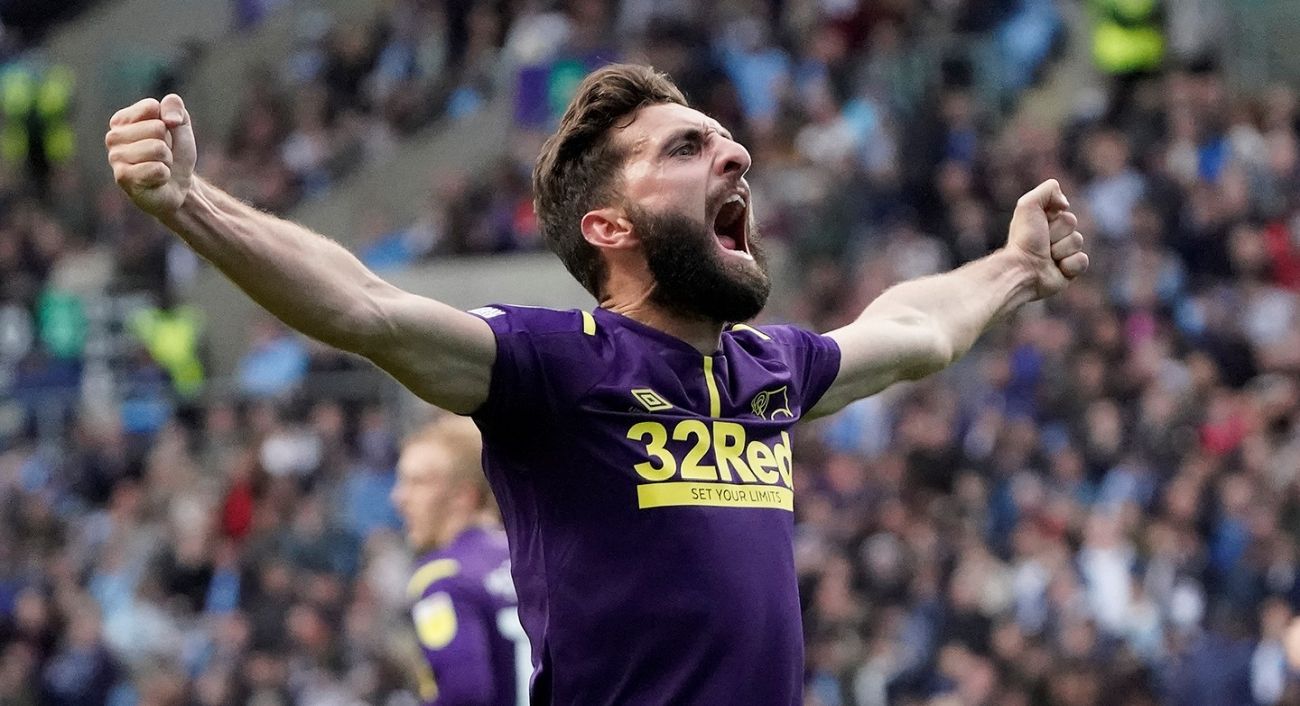 Derby have already faced the Sky Blues away from home this season with the game ending in a 1-1 draw in October thanks to a late equaliser from Rams midfielder Graeme Shinnie.

All Third Round ties will take place between Friday 7th January and Monday 10th January 2022 with winning clubs picking up £82,000 from the competition prize fund.

A confirmed match date will be communicated across dcfc.co.uk once it has been agreed between the two clubs and the Football Association.