Derby County Under-23s striker Luke Plange has been nominated for the Premier League 2 Player of the Month award for November. 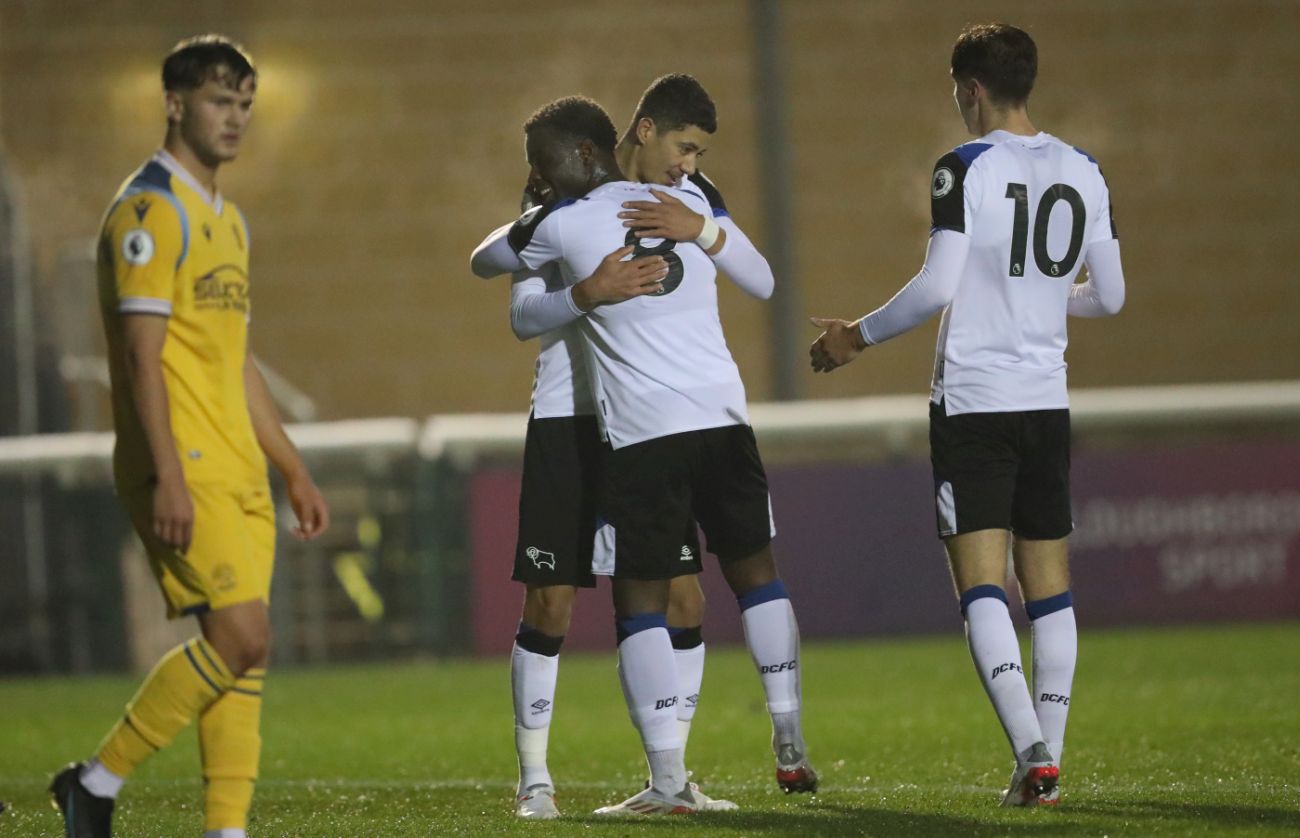 Plange had an impressive month on the pitch as Pat Lyons’ side remained unbeaten, winning three and drawing one of their four games.

The striker was instrumental to helping to lift the Under-23s up the table and out of the relegation places in Premier League 2 - Division 1, which they achieved following the 3-1 victory over Chelsea on Friday night.

Derby kicked off the month with a convincing 6-0 victory over Blackburn Rovers in which Plange scored a brace.

He capitalised on a defensive error to net Derby’s fifth of the night, whilst he rounded off the scoring with an excellent header from a Liam Thompson cross to seal a comfortable victory.

He continued his fine form in Derby’s 2-1 victory over Reading in the Premier League Cup as he found the top corner from the edge of the box to score his third goal of the month.

Plange would cap off the month with a Man-of-the-Match display against his former side Arsenal as Derby County Under-23s produced a stunning performance to beat the league leaders 5-3.

He scored twice and assisted twice on a memorable night for the Academy as Derby recorded their third victory in four games. 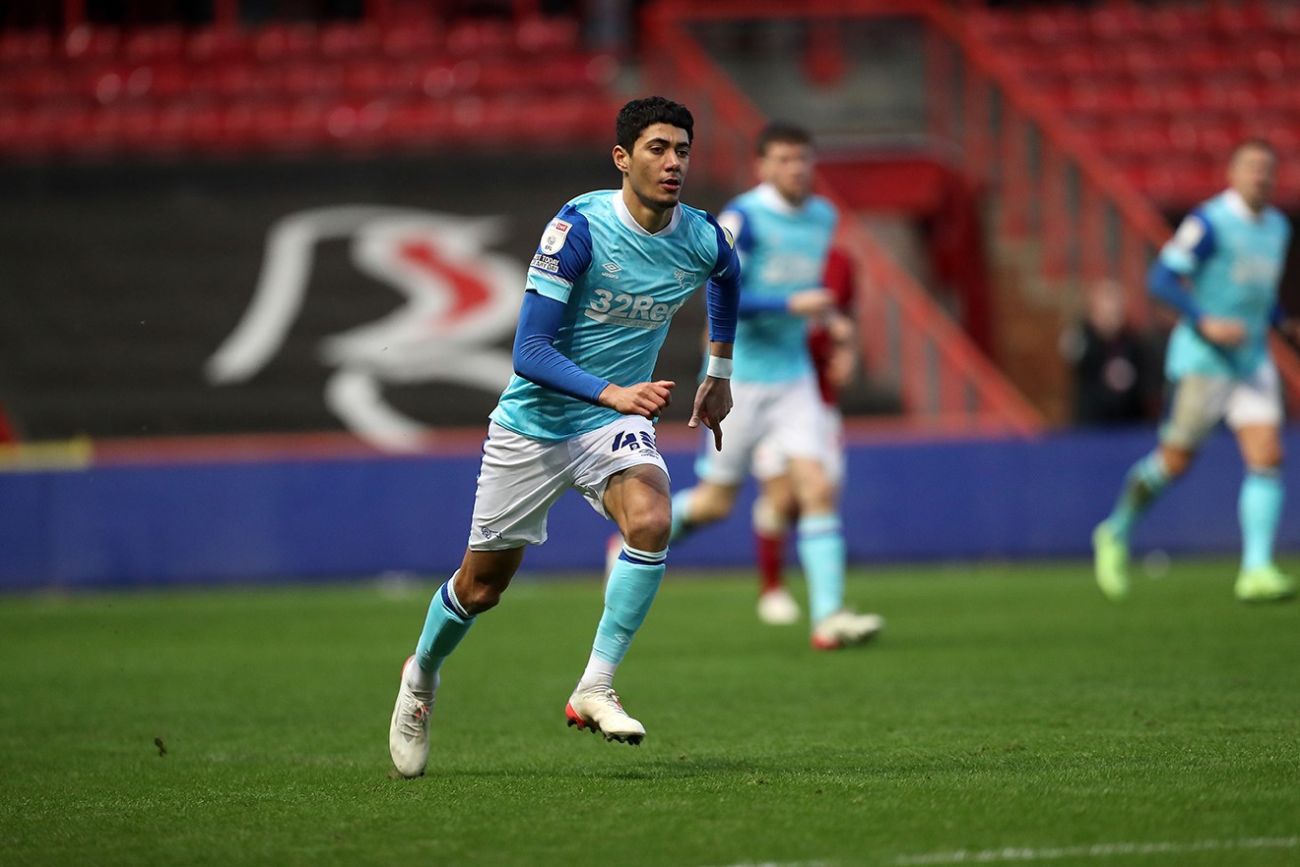 The striker netted from close range, capping off a superb team goal, to make it 2-2 in the first half, whilst soon after the break, he scored his fifth goal of the month, excellently finding the top corner from the edge of the box.

Plange wasn’t done there as he assisted for both Connor Dixon and Louie Sibley as Derby ran riot against the Gunners.

In total, the striker scored five goals and contributed three assists during the month of November which earned him a call up to the first team where he made his senior debut at the start of December against Bristol City in the Sky Bet Championship at Ashton Gate.

The shortlist was decided by the Premier League Football Development Penal who will also select the winner.