Central defender Curtis Davies has been nominated for the Football League World Fans' Championship Player of the Month award for December 2021. 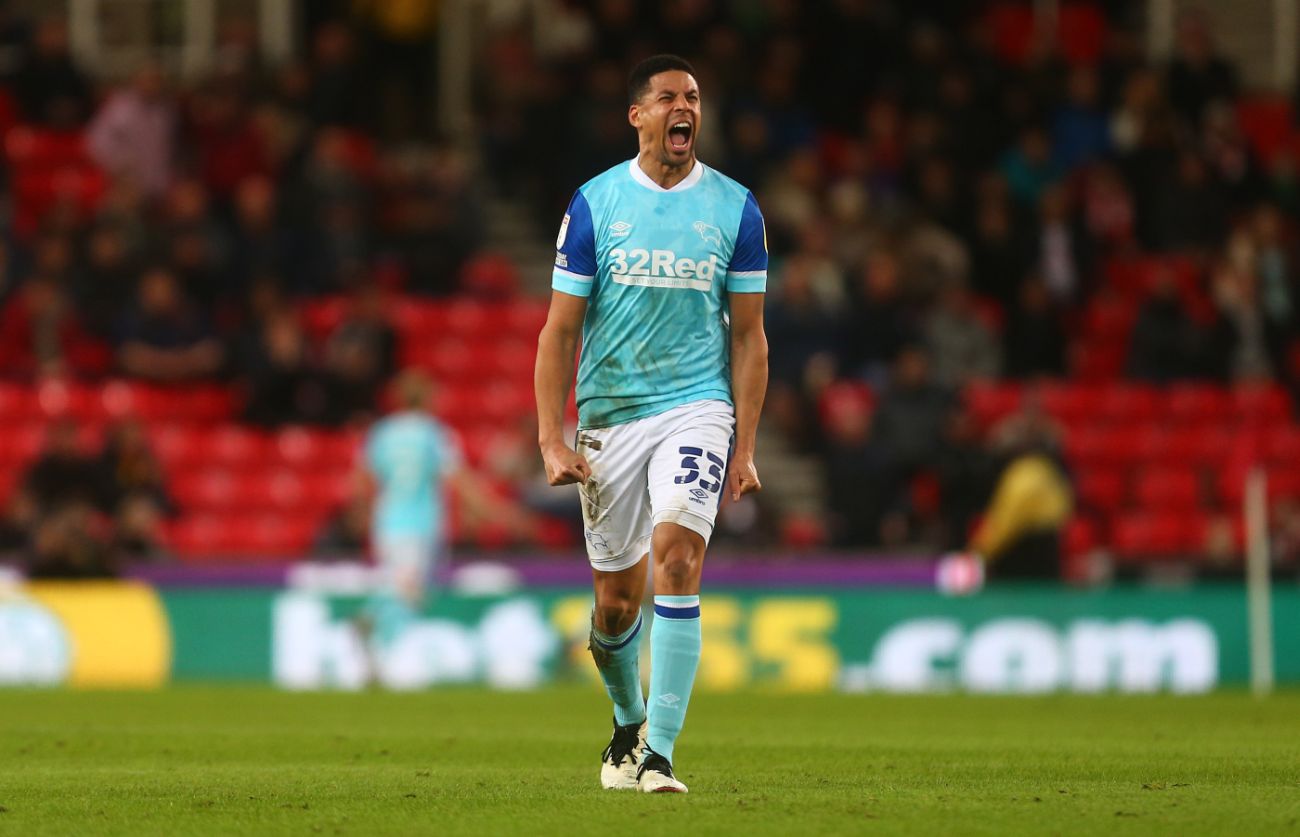 The 36-year-old has been in inspired form all season and has yet to miss a minute of Derby’s 2021/22 league campaign so far.

And, in December, he helped the Rams earn two clean sheets as Wayne Rooney’s side won three of their four games during the month.

After a 1-0 defeat against Bristol City at Ashton Gate at the start of the month, Derby responded with back-to-back clean sheets in wins against Blackpool and West Bromwich Albion, whilst their final game of 2021 ended in victory, too.

Goals from Luke Plange and Colin Kazim-Richards saw Derby beat Stoke City 2-1 at the bet365 Stadium as Rooney’s side moved in to double figures in the Sky Bet Championship.

Davies’ form at the back has been a key component of Derby’s recent success, as he won 24 aerial challenges during the month of December and was part of a side which only conceded two goals. 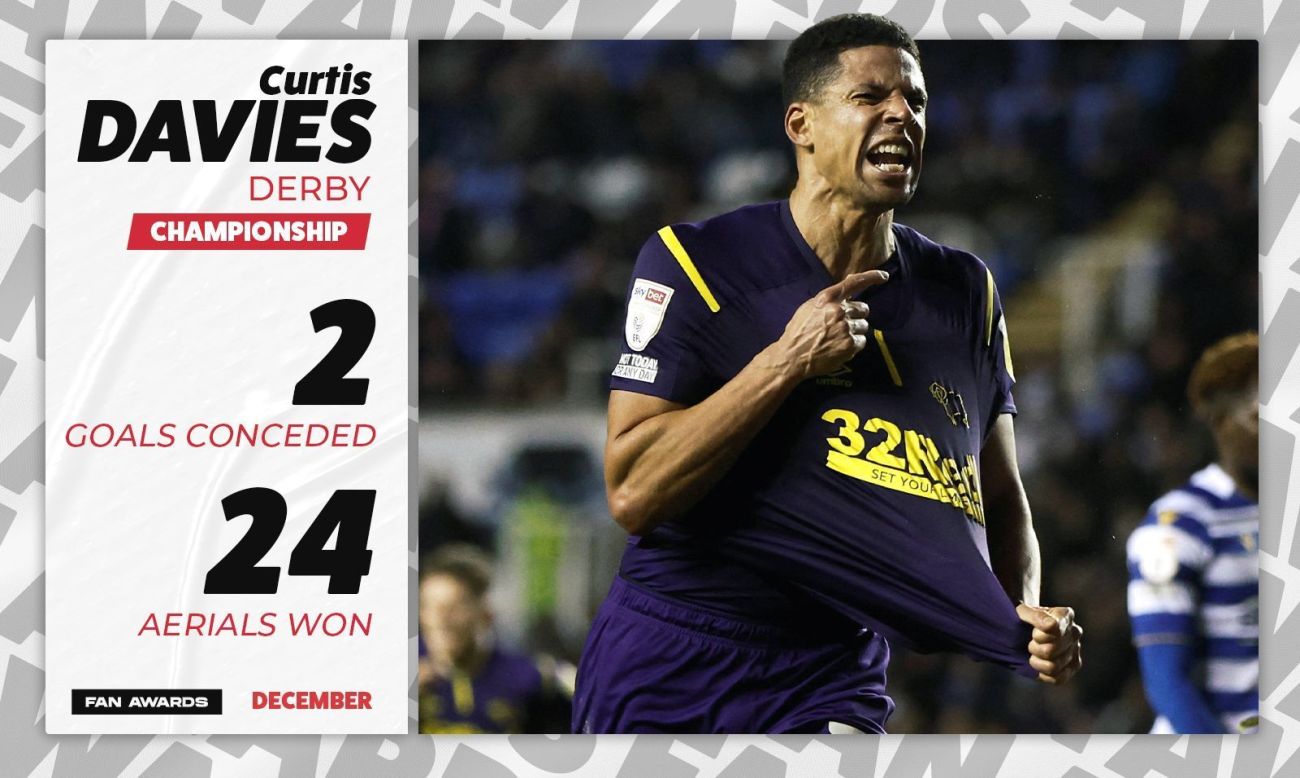 The defender has formed a healthy partnership with fellow experienced defender Phil Jagielka, whilst there has been stiff competition with Richard Stearman also impressing in defence when called upon.

Supporters are encouraged to vote for Davies to win the award by clicking this link. Voting closes at 9am on Tuesday 11th January 2022.