Full back Craig Forsyth is determined to continue the strong run of league form which Derby County have been on in recent weeks as they face Sheffield United at Pride Park Stadium on Saturday (3pm kick-off). 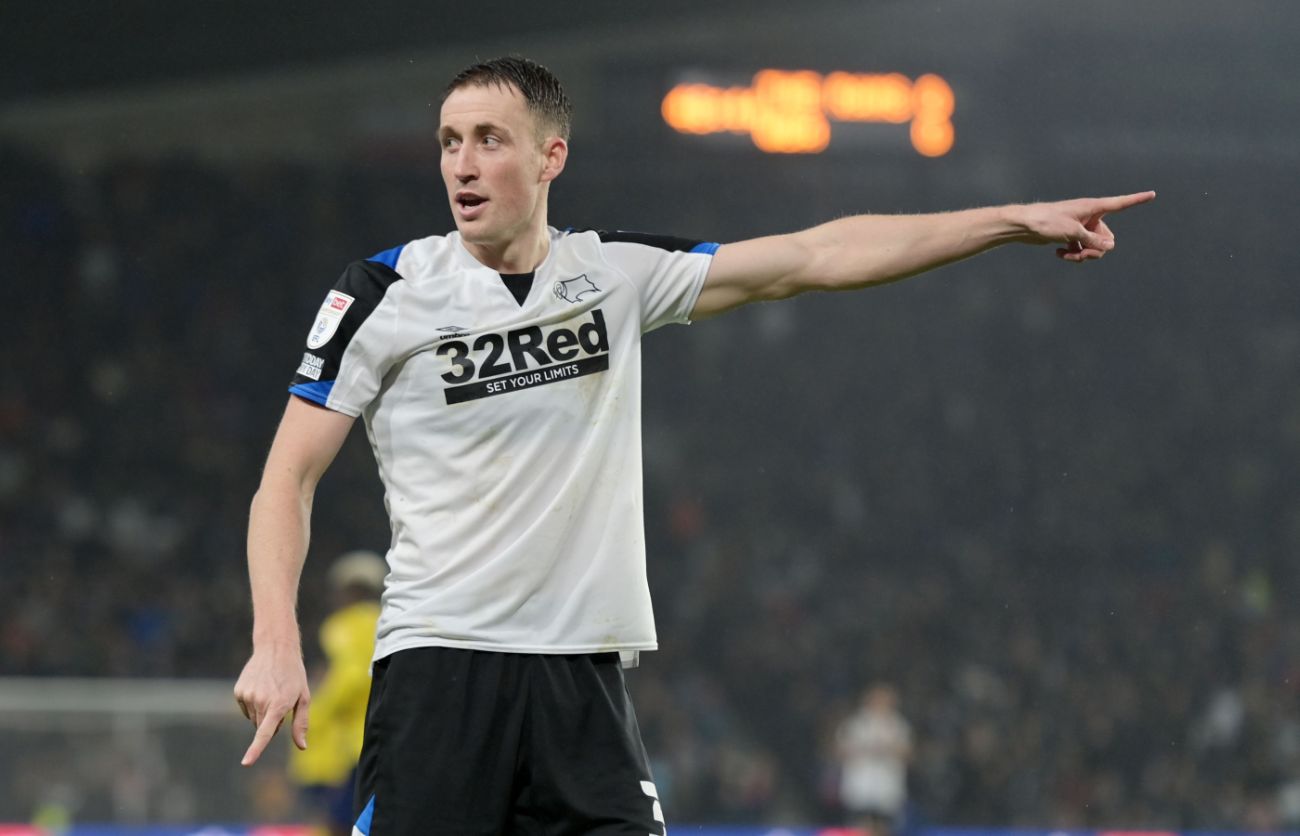 The Rams have won three and drawn one of their last four games in the Sky Bet Championship, beating Blackpool and West Bromwich Albion 1-0 at Pride Park, whilst they concluded 2021 with victory on the road as they beat Stoke City 2-1 at the bet365 Stadium.

Derby kicked off 2022 with a 2-2 draw against Reading, fighting back from two goals behind in the final couple of minutes.

Goals from Colin Kazim-Richards and a bullet header from Curtis Davies salvaged a point against the Royals to keep the unbeaten run going. 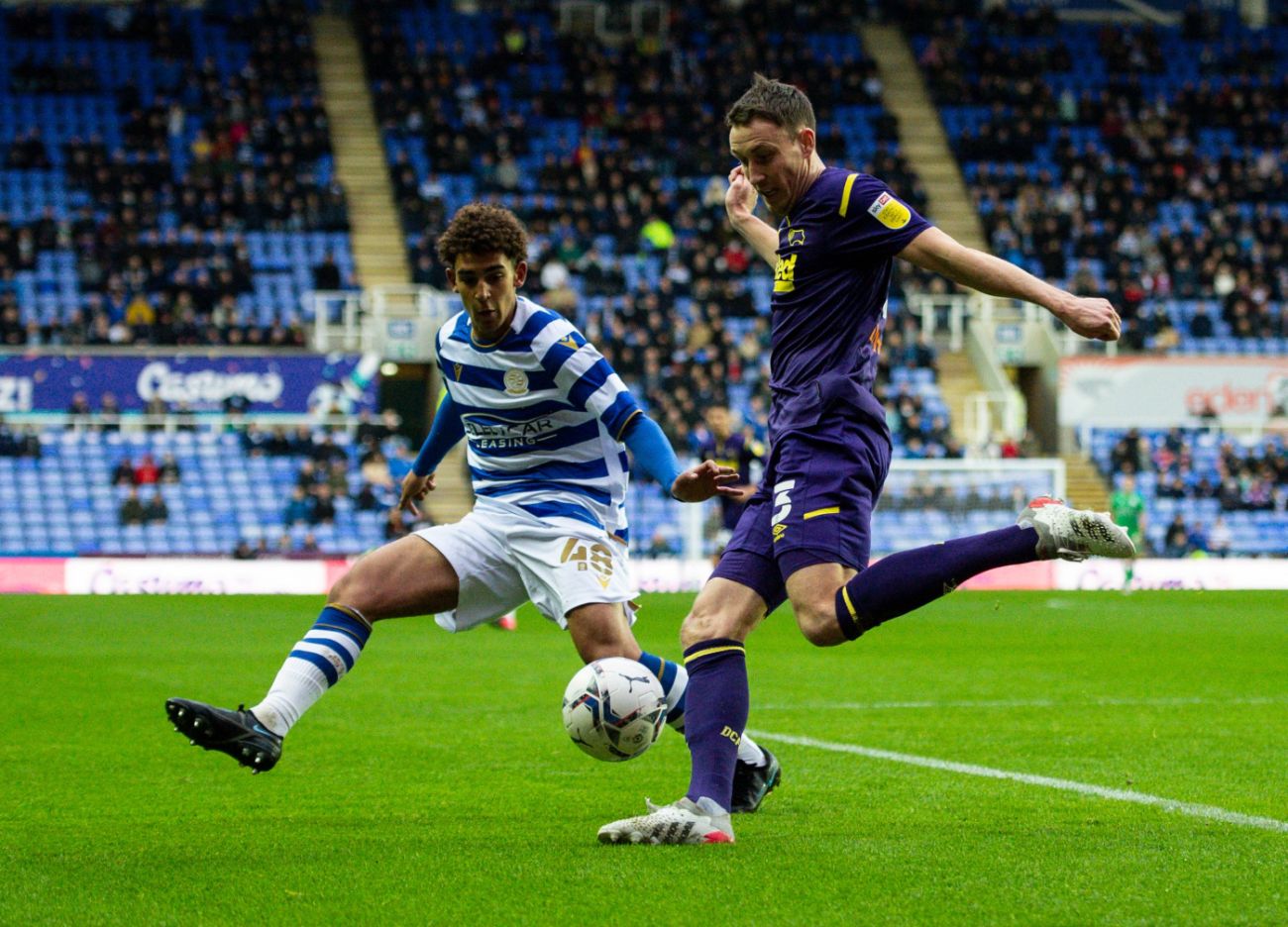 Wayne Rooney’s side did suffer a blip last weekend as they exited the Emirates FA Cup at the Third Round stage following a 1-0 defeat against Coventry City, but defender Forsyth knows the main aim is concentrate on the Championship as the business end of the season looms.

“It would have been nice to have a good cup run and get the benefits from that but it’s back to the main aim and the priority which is the league and survival,” he told RamsTV.

“When you go on any sort of run, it’s good. In the last four games we’ve picked up 10 points from 12 so it’s a really good spell for us and it’s all about carrying on that momentum and keeping it going.

“It’s another big game on Saturday with Sheffield United coming to Pride Park. They have gone back to the way they was playing under Chris Wilder with a back three with wing backs.

“We’ve played against that system before and we’ve done well against it so hopefully we can get one over them on Saturday.” 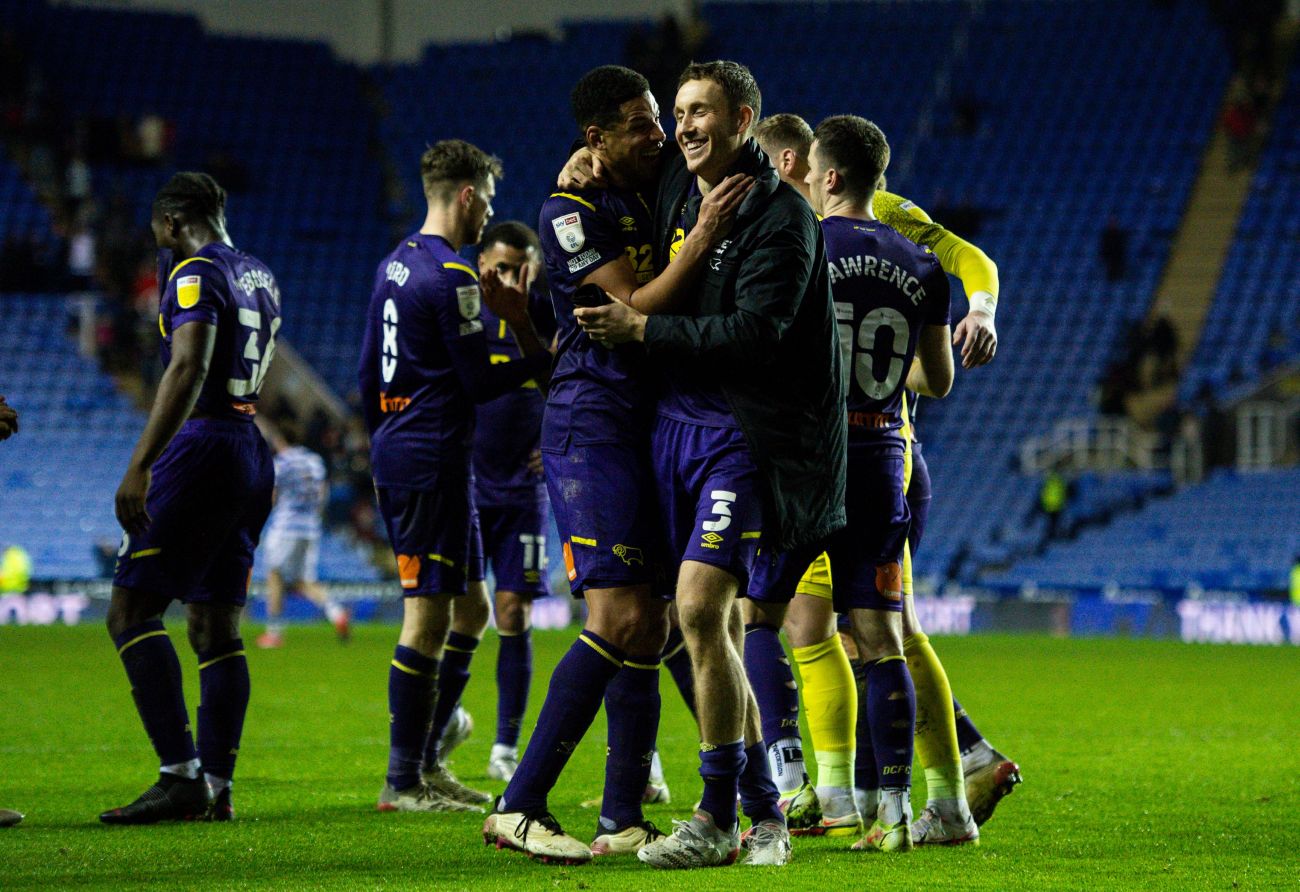 The Rams have only been beaten twice at home all season, both by the same 2-1 scoreline.

They were defeated by high-flying Blackburn Rovers at the end of October, whilst Queens Park Rangers, who sat third at the time, secured a late win at Pride Park in November.

But, Derby have won their last two games on home soil, keeping a clean sheet in both encounters.

It’s seen Rooney’s side move on to 11 points in the table, as they chase down the teams above them.

“In all the games in the Championship, you have to work hard for the points,” Forsyth said.

“We’ve done that especially in the last two games at home where we’ve had our backs against the wall but we’ve dug in and showed we’re all fighting for the cause.”