Full back Craig Forsyth was pleased to mark his 250th appearance for Derby County with a goal on what turned out to be a comfortable evening at Pride Park Stadium as the Rams beat Hull City 3-1. 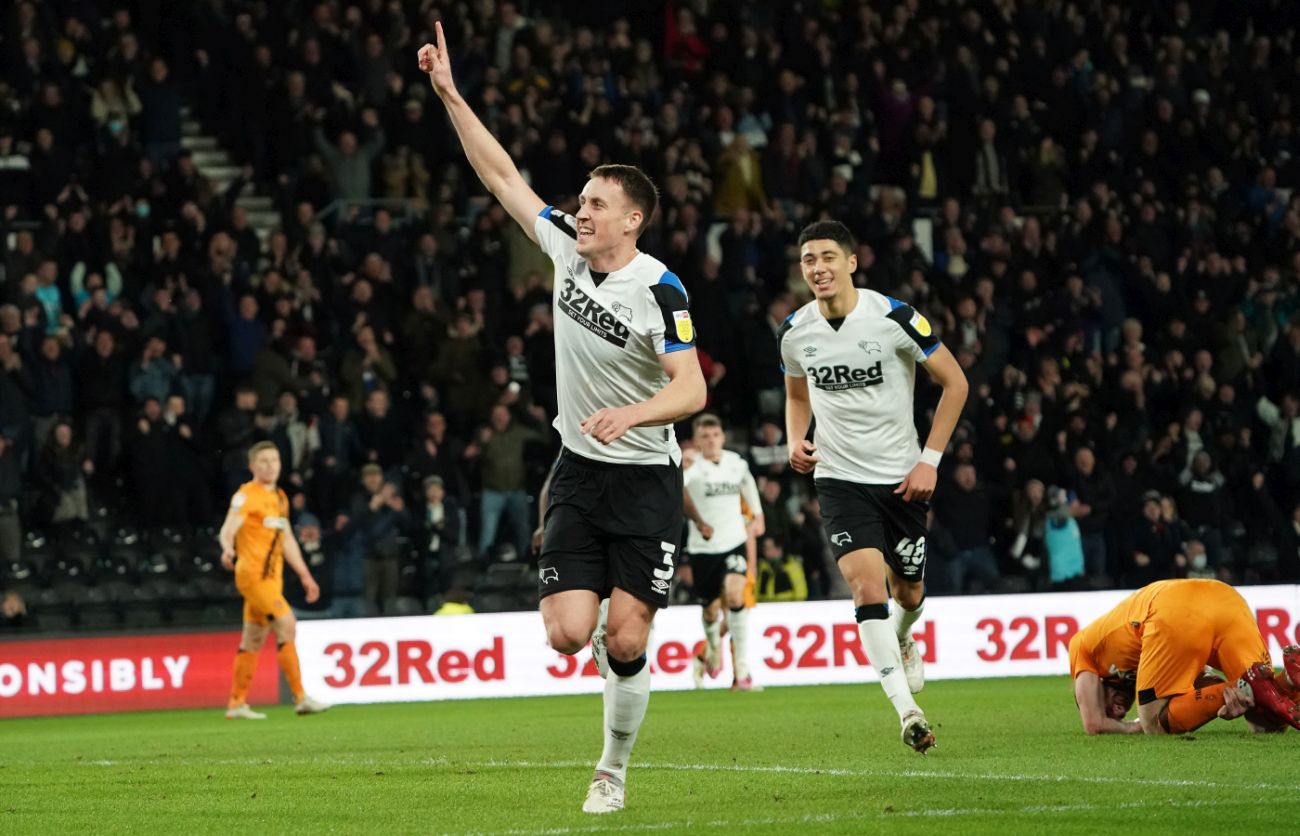 The Rams’ defender got Wayne Rooney’s side going as he headed Derby into a 20th minute lead. He met a cross into the box by Jason Knight and headed back across goal to fire the Rams into the lead.

Tom Lawrence made it two just before the half time interval whilst 90 seconds into the second half, Derby got their third.

Lawrence turned provider this time as he found Festy Ebosele who burst down the right-hand side and blasted the bouncing ball into the bottom corner to make it 3-0.

Forsyth did get his name on the scoresheet again, but this time at the wrong end, as he guided the ball into the back of his own net. But, it made no difference to the outlook of the game as the Rams secured all three points and moved to within four points of safety in the Sky Bet Championship.

Speaking about his goal, Forsyth told RamsTV: “The manager said before the game that he thought I would score tonight. I laughed it off but it turned out the way he said.

“We knew with Festy’s pace down that side and with Knighty combining, if we could get a ball in then he would fancy my chances at the back post against the right back.

“It has been encouraged all season, whether it be me or Lee at left back, we play really high and when it’s on the opposite side to make sure you’re in the box and thankfully it worked today.”

The Rams were good value for their win which ensured their impressive home form continued. It’s now five games unbeaten at Pride Park which includes four wins and Forsyth felt it could have been a little bit more comfortable.

“We were slightly disappointed in the dressing room that it wasn’t more comfortable,” he explained. 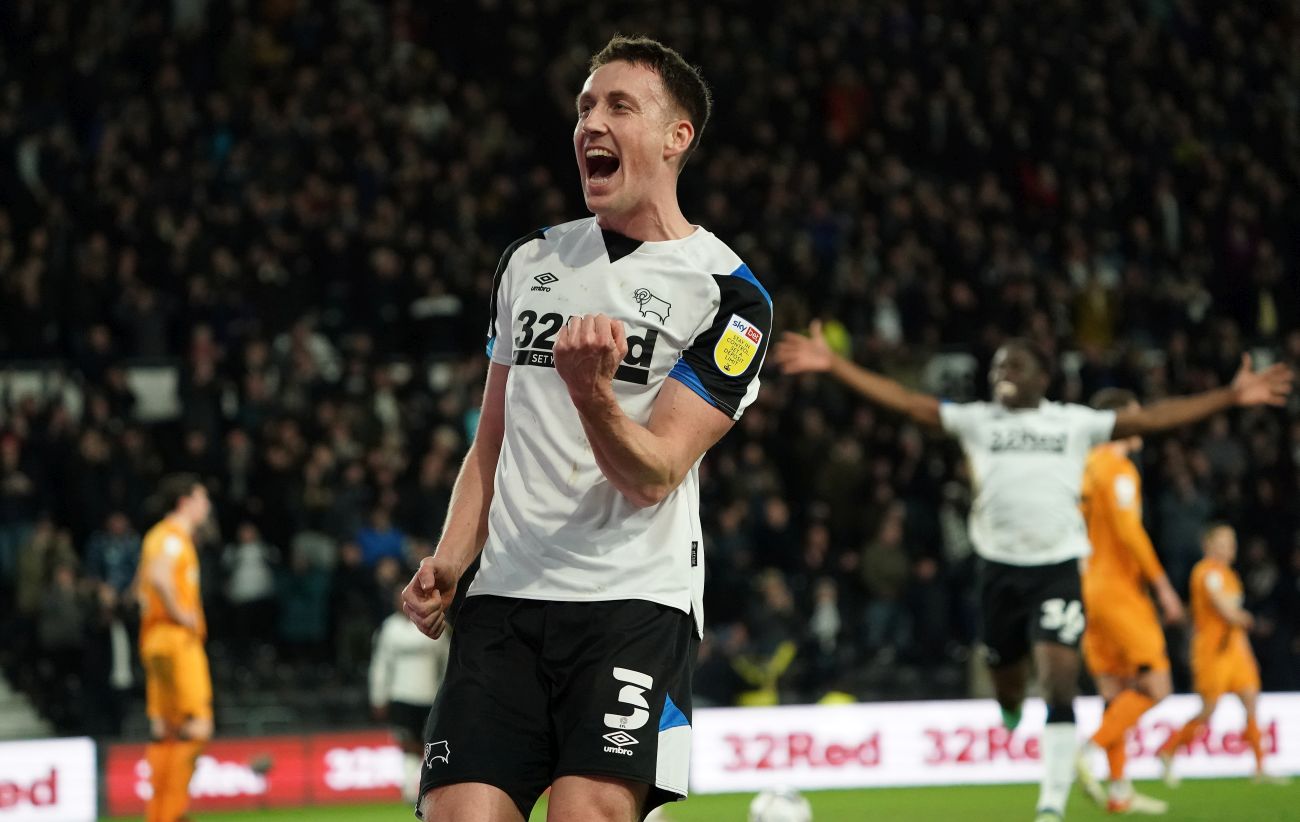 “We lose the goal and it gets a little bit cagey for five or ten minutes but then after that, we managed it well and saw it out well.”

But, he was impressed with the performance of Ebosele who grabbed his second goal of the campaign in the 3-1 victory.

“He’s been getting better and better and it’s good to see an improvement in that final ball,” he said.

“He can still get better, he got opportunities tonight but he’s a threat and horrible to play against. He’s so strong and so quick. He can go one way and he’s a nightmare for a defender.” 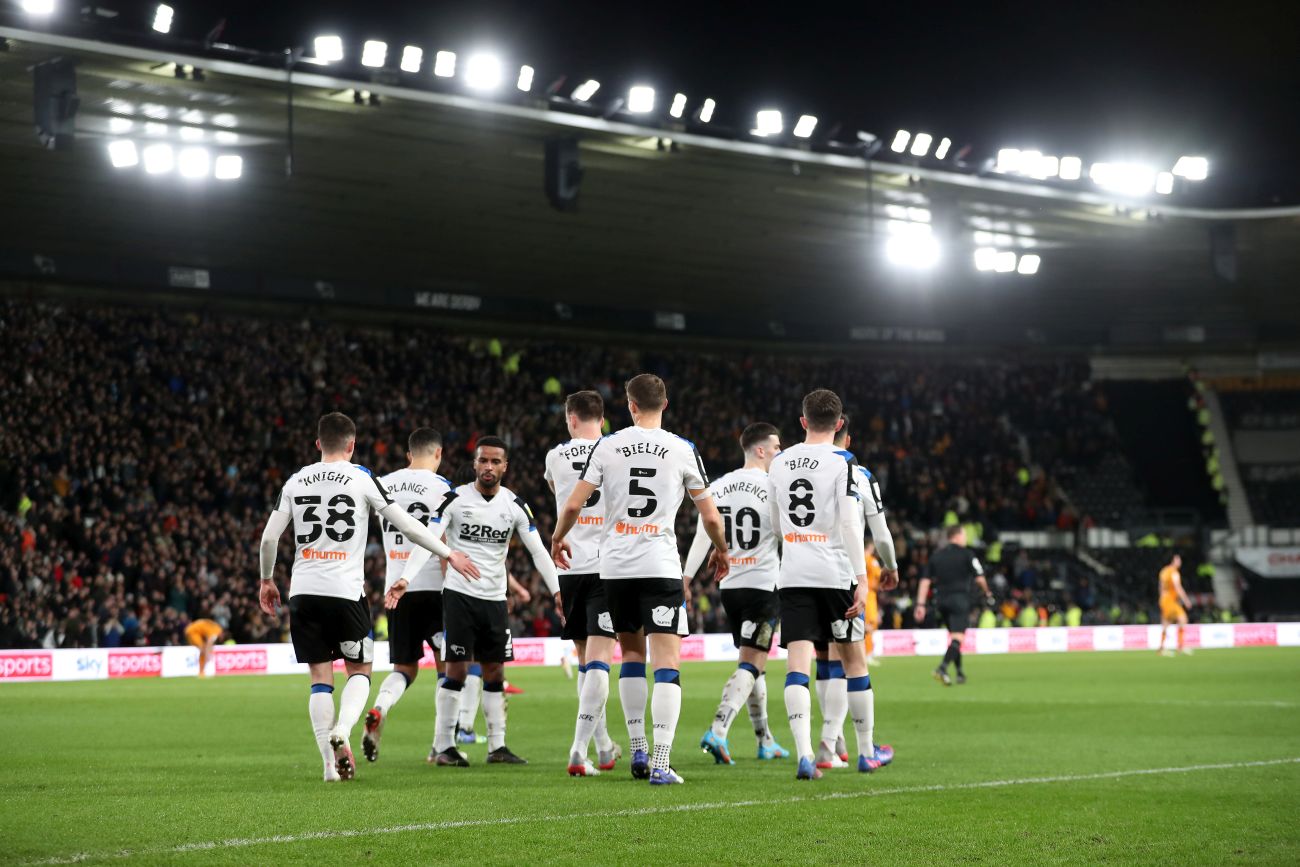 Forsyth is the club’s longest serving player, having joined the club nine years ago from Watford. The defender has seen it all during his time at Pride Park and believes this year is one of the most special he’s been involved in.

“I said after the game that strangely this is has been one of the most enjoyable seasons,” he commented.

“The football we are playing is enjoyable, getting results and slowly working our way back into it. As you see again tonight, the fans were unbelievable and everyone is pulling in the same direction. I think it makes a huge difference.

“I think we have got to believe. We are in a good run of form. It will be a difficult game on Saturday, they are a really strong team but we will go there positively and hoping to get a result.”