Midfielder Jason Knight admitted it is up to the players to turn around Derby County’s away form as they travel to South Wales tomorrow night to face Cardiff City (7:45pm kick-off). 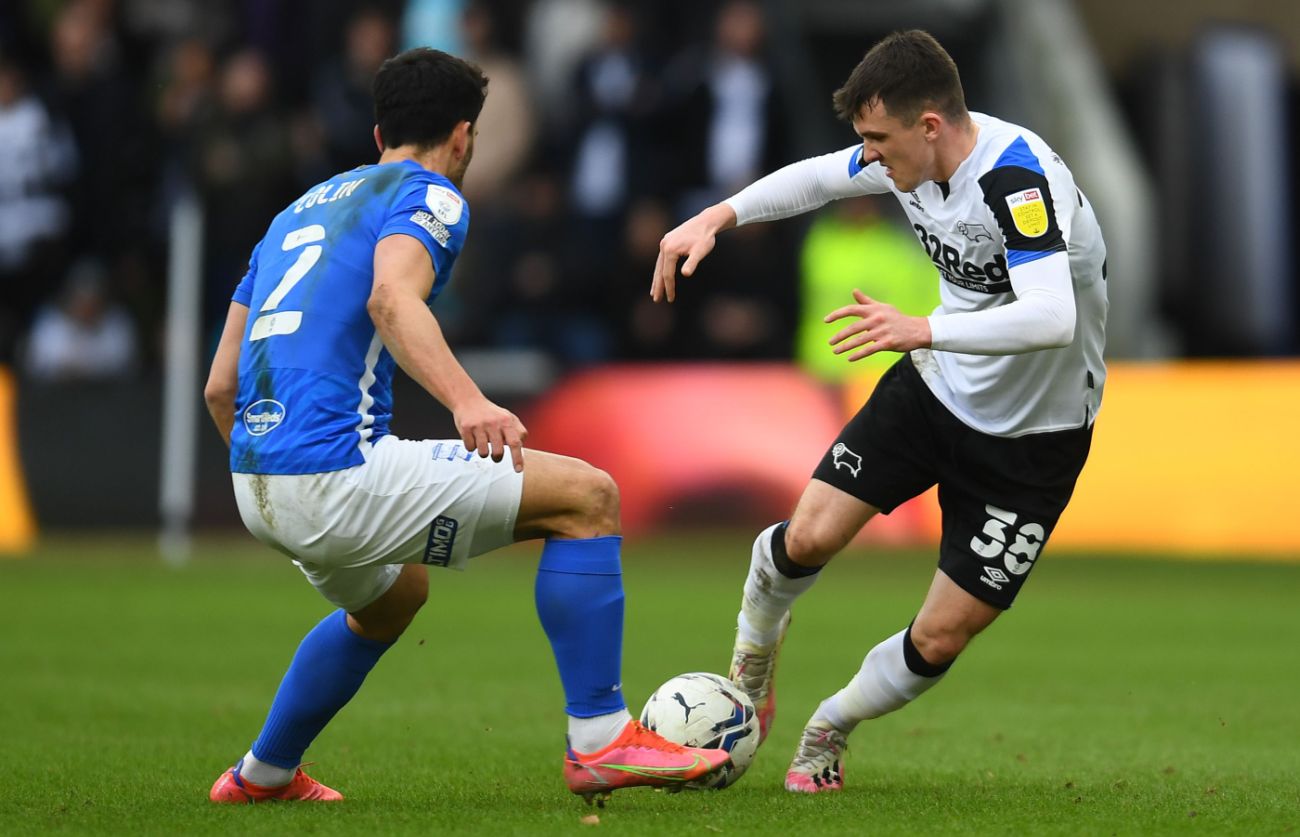 The Rams have found away wins hard to come by this term, winning two of their games on the road, but it’s not for the want of trying.

Performances have been relatively good across the board but picking up those much-desired three points have just eluded the Rams on a number of occasions.

That was evident on Saturday as despite the Rams dominating for the opening hour against Luton Town at Kenilworth Road, one lapse in concentration cost Derby all three points as they fell to a 1-0 loss.

But, there is a chance to put that right on Tuesday night as Wayne Rooney’s side travel to the Cardiff City Stadium to take on Steve Morrison’s Bluebirds.

Knight, who has been a consistent member of Rooney’s side this season and recently passed the 100 appearances mark for the club, believes it is up to the players to step up to the plate.

“We had chances and could have been two goals up early on but we need to start turning the screw ourselves and turning those away performances, maybe good sometimes performances, into wins and we will go to Cardiff on Tuesday with the determination to do that.

“We’ve been really good at home in front of our own fans and we’ve been having a lot of sell outs recently, and we need that to continue, but I think it’s down to us as players when we go away to perform and bring three points back to Pride Park.” 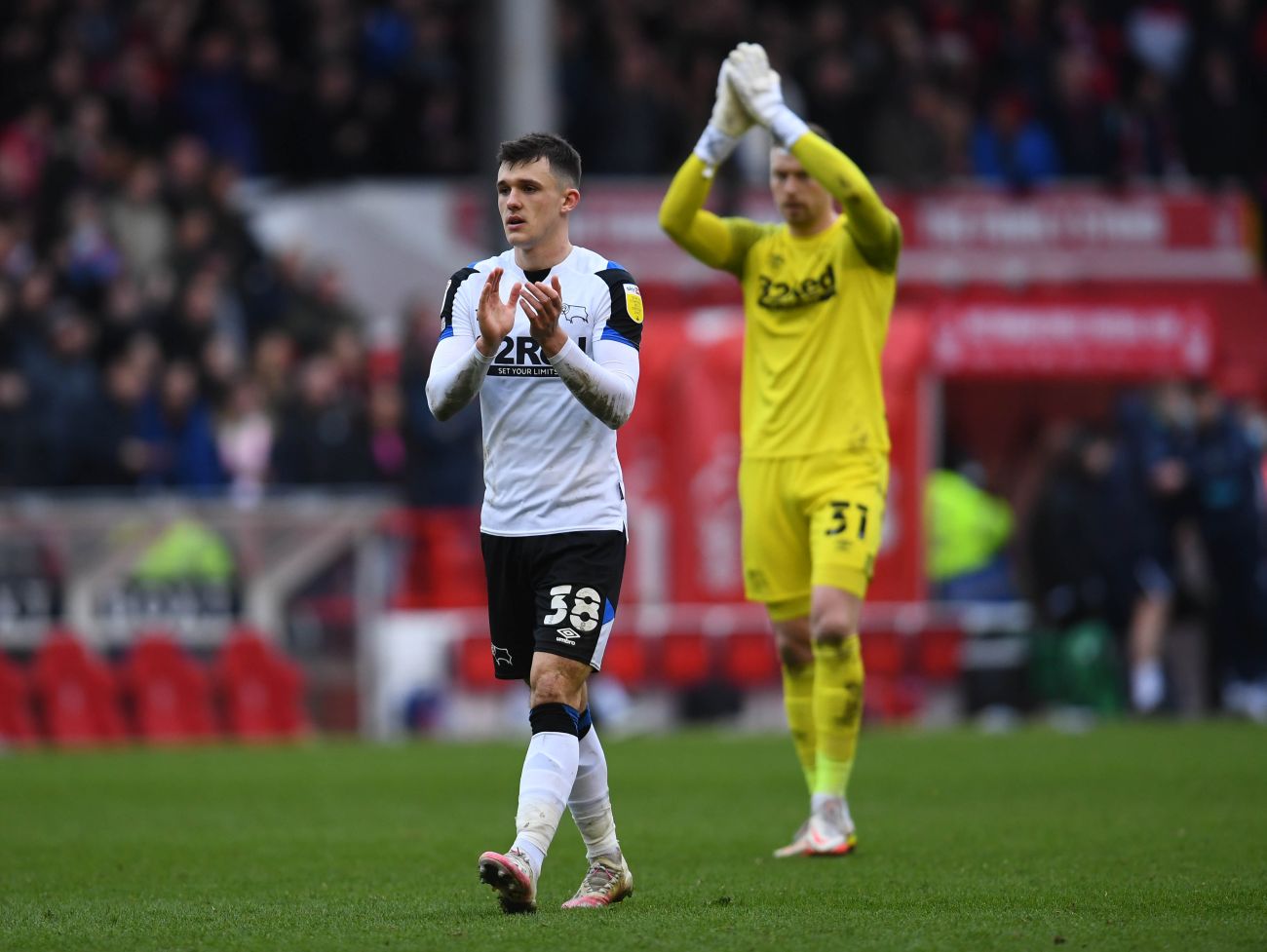 The defeat on Saturday saw Derby drop down to 23rd position following Barnsley’s 3-2 win against Middlesbrough, but they still sit eight points behind Reading who occupy the place above the relegation places.

The Royals were beaten 4-1 by Blackpool at the weekend and with 12 games of the season remaining, Knight knows there is plenty of belief amongst the squad that they can still pull off a miraculous achievement to overcome a 21 point deduction to remain in the league.

“That fighting spirit is something which has been instilled in us as individuals, but collectively, too, from the start of the season,” he said.

“The fans have been great with that as well, keeping us going and you see how many late goals we’ve scored, especially at home, so it’s been a good effort so far and we need to keep that going.” 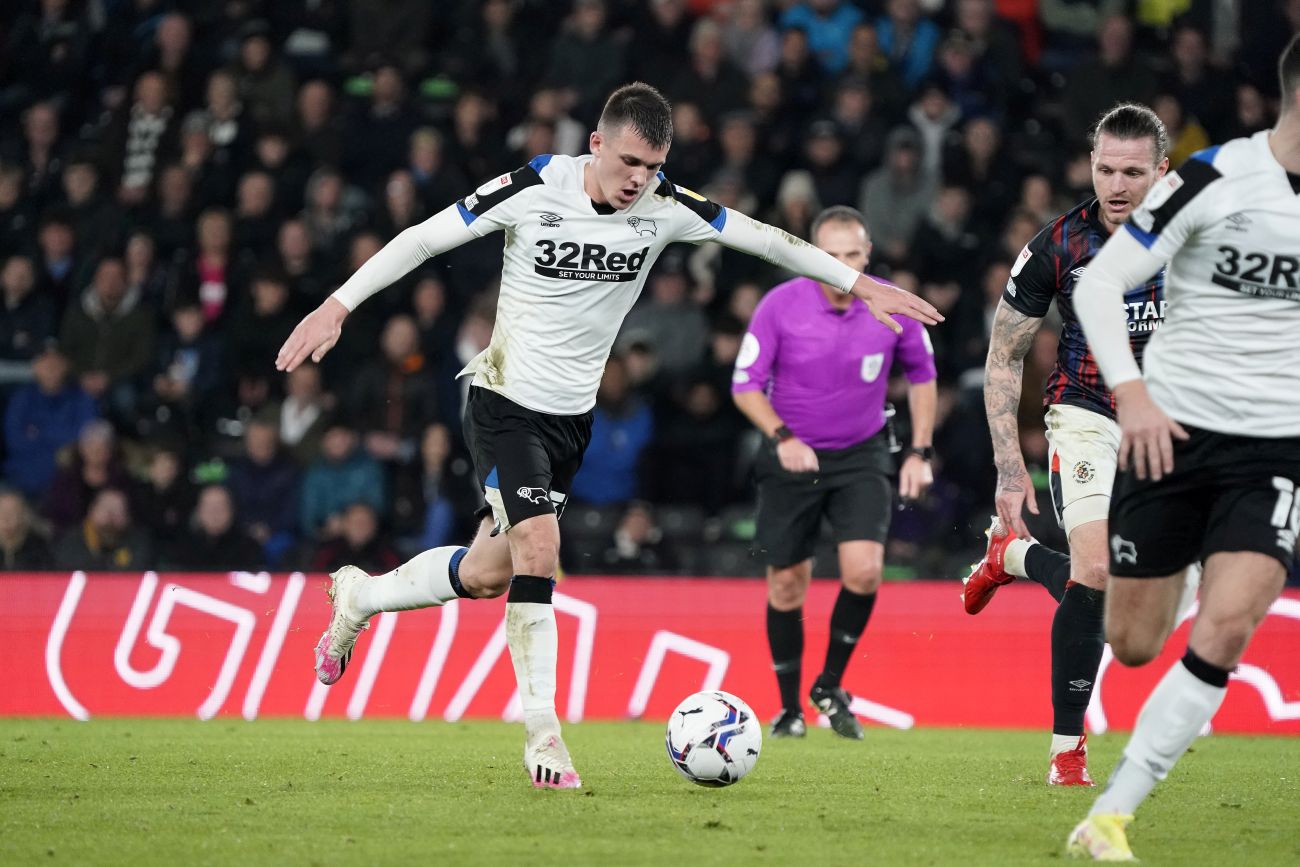 Games come thick and fast in the Championship and, ahead of the trip to Cardiff, Knight is looking forward to the challenge.

“These games are coming Saturday, Tuesday, Saturday and it’s exactly what I want,” he admitted. “We haven’t won the last couple but we can put that right on Tuesday and we want to start going from there.

“It’s going to be a difficult test. They are a big, physical side. They’re not far away from us in the table, but it’s an opportunity for us to go there and get three points.”