Defender Lee Buchanan felt Derby County deserved the victory against Coventry City but had to settle for a point in an entertaining affair at Pride Park Stadium. 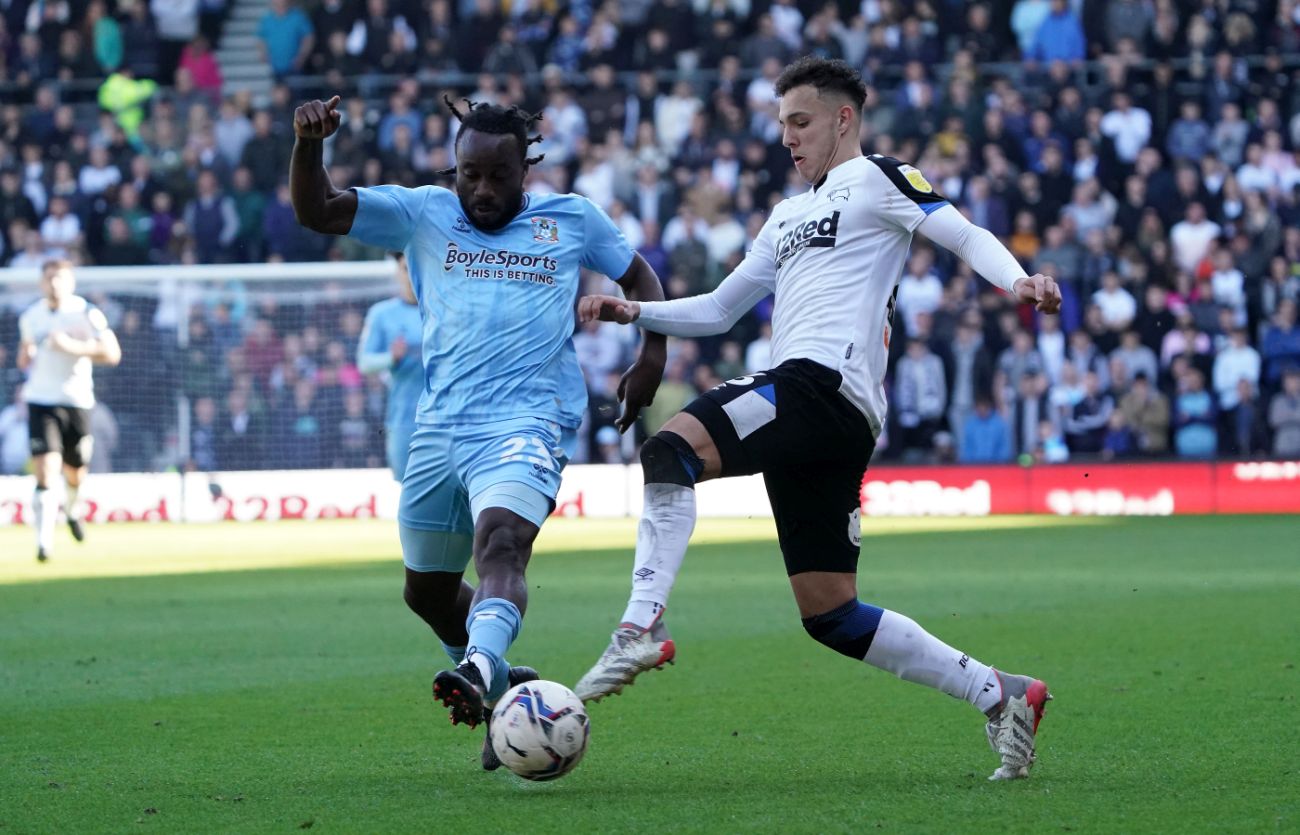 Matty Godden gave the Sky Blues the lead in the first half with a well-taken finish, but as Derby settled into the game, they started to take control.

Malcolm Ebiowei was a constant threat for Wayne Rooney’s side, whilst Ravel Morrison also went close to scoring for the Rams.

But they did eventually get their equaliser midway through the second half as Tom Lawrence emphatically fired home from the spot after being upended in the area.

The Rams continued to pile forward as Lawrence and Ebiowei were denied by Coventry goalkeeper Simon Moore from free kicks, whilst in the final minute of the game, Louie Sibley saw a header rebound off the post.

It just wasn’t to be for the Rams who moved up a place above Barnsley following their defeat against Sheffield United, and Buchanan felt Derby more than deserved all three points at Pride Park.

“It’s always disappointing when you don’t get the win,” he told RamsTV.

“I thought in the first 15 or 20 minutes we could have settled into the game a little bit more but as you can see towards the end of the first half and the start of the second half, we had a lot of chances and possession but it just didn’t fall for us. We have got to take the positives from it and go again.

“I think we deserved the three points in the end but everyone is in a good mood. We didn’t lose the game so that’s a positive going into the break and we can kick on from there afterwards.” 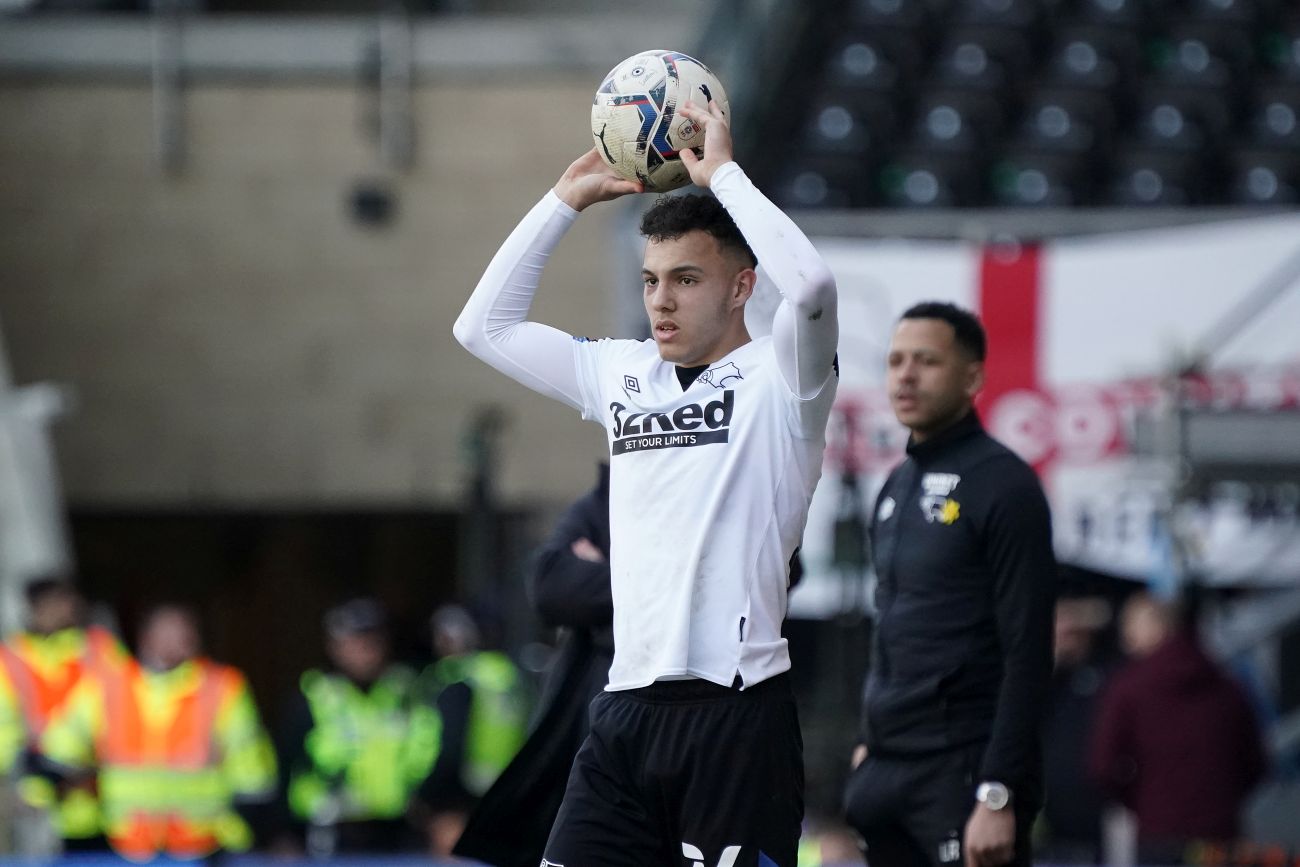 The defender will now head out on international duty as he has been named in Lee Carsley’s England Under-21s fixture for their upcoming international games.

The defender is in line to make his third appearance for his country at Under-21 level and he cannot wait to join up with this Three Lions teammates.

“I can’t wait to get out there so it should be a good experience and go and show what I can do,” he said.

“I travel Monday down to Southampton and we have a game at Bournemouth against Albania so it should be good.”