Malcolm Ebiowei is still on cloud nine after making his full senior debut for Derby County in their 2-0 victory over Barnsley last weekend. 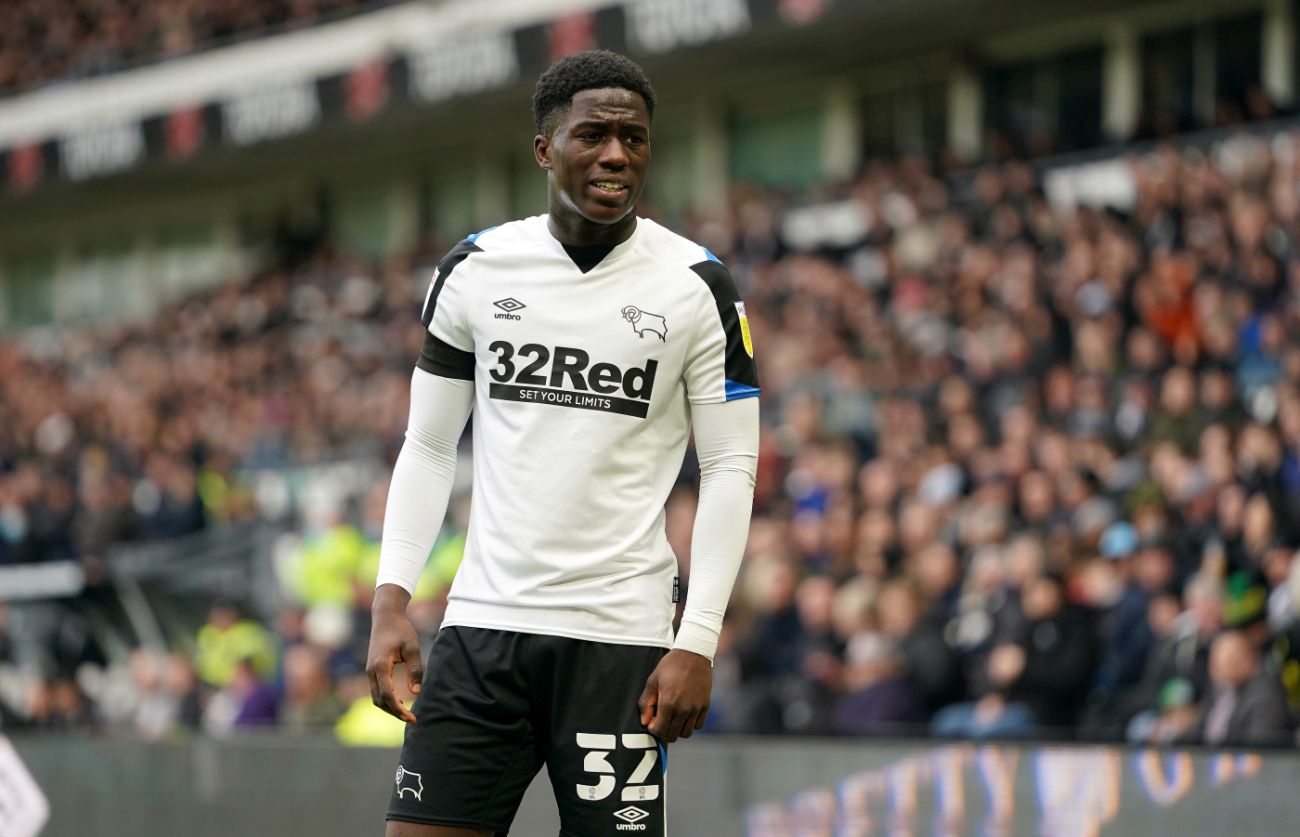 The Rams’ forward earned his first start for Wayne Rooney’s side as a double from Ravel Morrison secured a valuable three points at Pride Park Stadium.

His first was a lovely team goal, as he dinked the ball over the goalkeeper to give Derby a first half lead, whilst his second came in the second half as he reacted quickest to Tom Lawrence’s effort striking the crossbar.

Ebiowei almost marked the occasion with his first professional goal as his second half effort curled just wide of the post.

The Academy prospect was delighted to be handed his senior bow and is hoping to build on that performance as the Rams face a trip to AFC Bournemouth on Saturday (3pm kick-off).

“I was over the moon when I saw the starting line-up,” he told RamsTV. “It was a shock but it goes to show that anything can happen and you just need to work hard. I’m grateful to the gaffer and the staff for trusting me.

“In our team meetings the manager told us he was going to change up the squad to keep it fresh and especially us youngsters; we need to stay ready.

“We know never to blag off a session and take every day seriously and work hard because you never know you could be in the starting line-up.

“I’m always thanking god every day - and the staff. The gaffer, Liam Rosenior, Justin Walker, Jason Pearcey and the Academy staff are always helping me and trust me.” 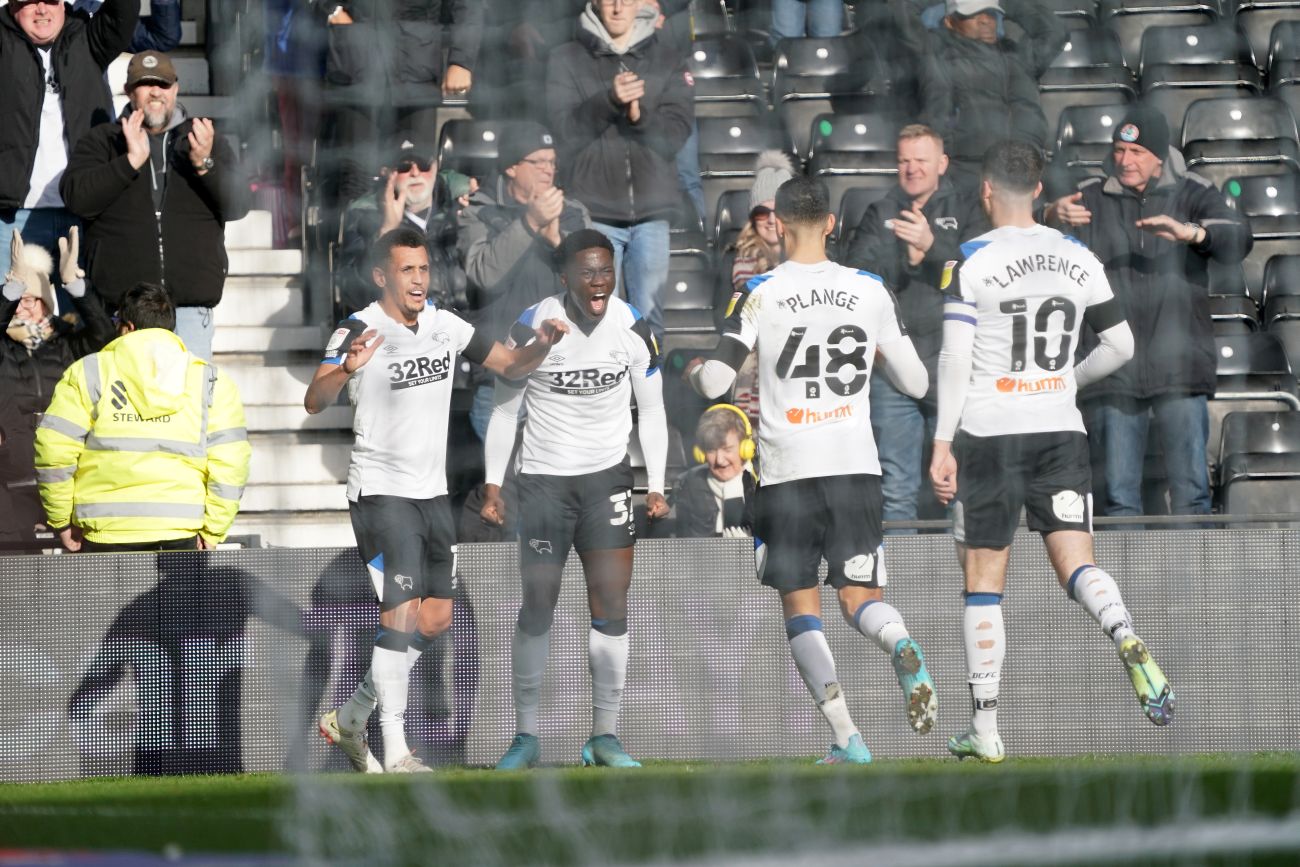 Ebiowei has made five appearances from the substitute’s bench this season before being handed his first senior start.

Rooney put his faith in the youngster ahead of the game against Barnsley and the 18-year-old was full of praise for the manager.

“Sometimes I just look over and realise it’s him, but it just makes you want to work harder,” he said. “You want to work for him and it’s crazy really.

“He wants us to play football and it shows in the recent results that we’ve got because playing football won us the game.

“The staff are so supportive, and all the players. They have made me feel like I’ve been there all the time, since the season has started. It’s been a really supportive group.” 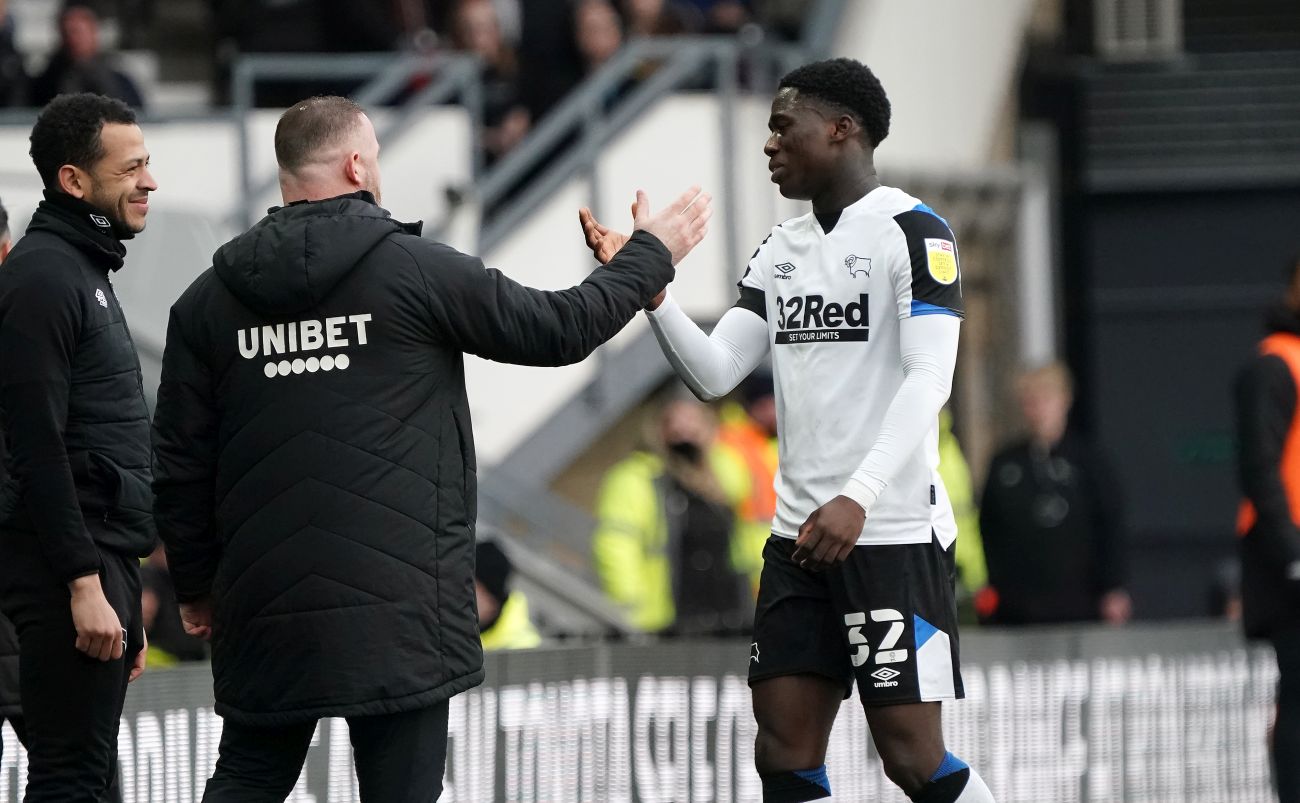 After his performance on Saturday, he received a lot of praise from his support network and just wants to keep his head down and work hard.

“I’m just really grateful to my parents as well because they have come to every single game from London, which is a three hour drive, and I’m pleased to make them happy.”