Midfielder Krystian Bielik knows Derby County need to throw caution to the wind in the final six games of the 2021/22 season as they bid to avoid relegation from the Sky Bet Championship. 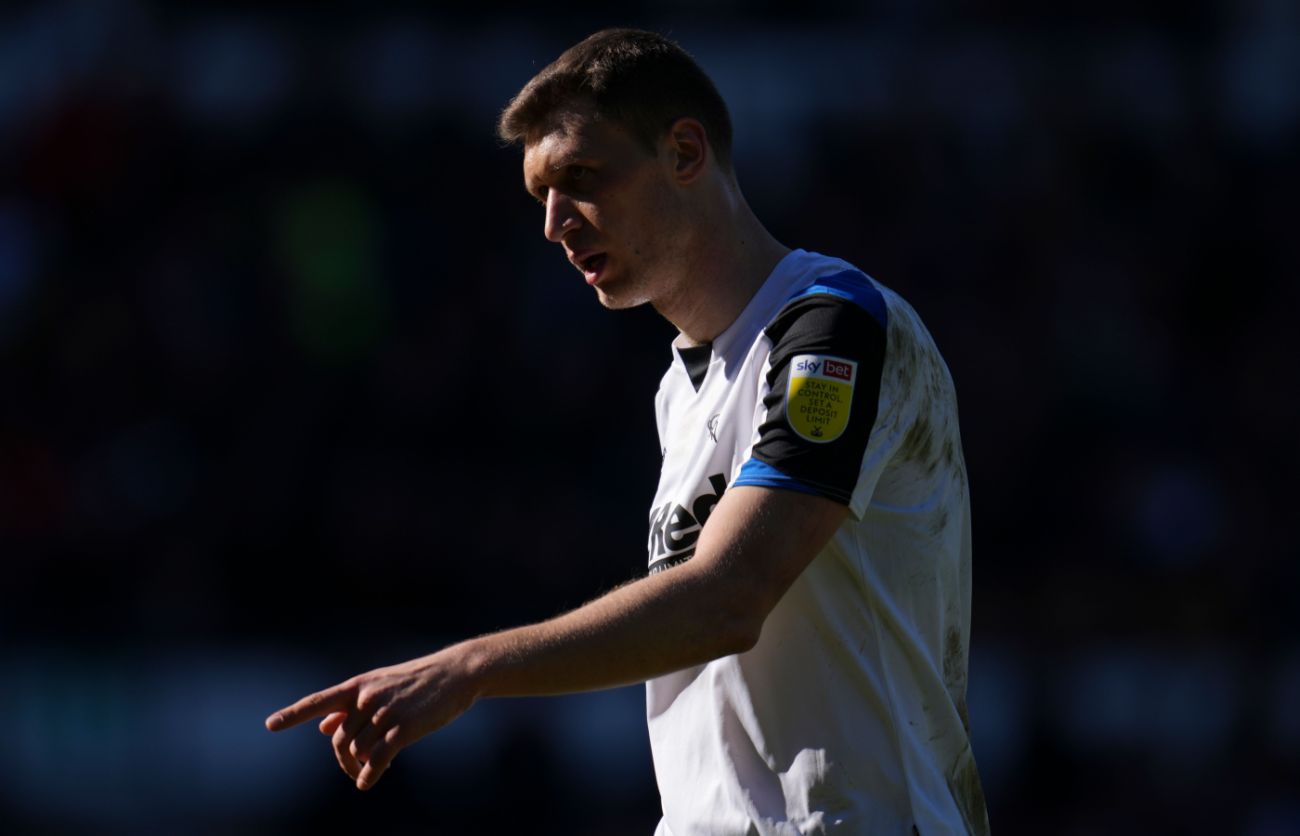 The Rams sit nine points behind Reading, who occupy the place directly above the drop zone, with half a dozen games left to play.

Derby have performed admirably over the course of the campaign having overturned a 21-point deduction for entering administration and for admitting to historical breaches of profitability and sustainability rules.

And, with the odds stacked against the Rams, they will continue to fight until the end in a bid to regain their Championship status for another season.

Bielik, who recently returned to the fold following his second long-term knee injury, knows that only wins from now on will suffice for Wayne Rooney’s side.

“We have got six games left and we know what the gap is,” he told RamsTV. “Reading played a few days ago and made the gap bigger with a win, so we know the gap is nine points with six games left.

“It’s not going to be easy, we know that, and we have to look at ourselves and play our best football. We have to go into every single game, home or away, it doesn’t matter, and we just have to win.

“We have to be realistic and say if we don’t win the next two games then it’s almost done, but we are still positive. The spirit is still there and we have the fight inside of us.

“We will go to Swansea on Saturday and we know what we want to achieve. We will do everything we can to get three points.”

He added: “It’s all about points now and we need to start getting three points at away games.” 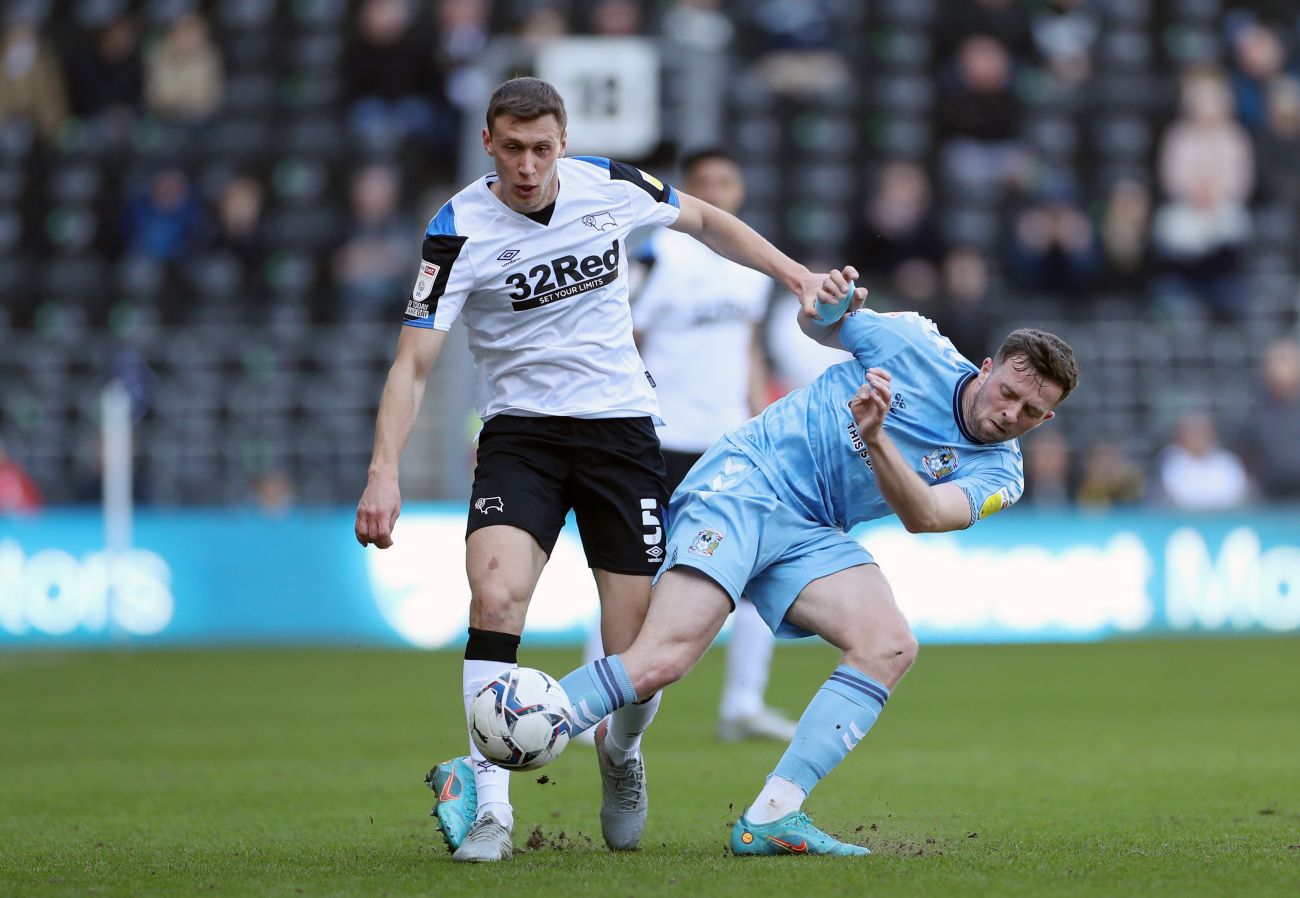 Derby kicked off the final stretch of games after the March international break with a 1-0 victory over Preston North End at Pride Park Stadium last Saturday.

Midfielder Ravel Morrison came off the bench to fire home the winner in the final 10 minutes of the game and Bielik knows the team have to be at their best against the Swans.

“The manager always says not to rush,” he explained. “It can wait and we can score in the last minute and it’s still the same; it’s three points.

“We played with a player advantage from the 30th minute so we stayed calm and ended up with ten against ten, but we were pushing and didn’t stop.

“Ravel Morrison came on and did his job and that’s what we need from the players between now and the end of the season.”