Skipper Tom Lawrence was left 'gutted' following Derby County's relegation to Sky Bet League One on Easter Monday but was proud of his team-mates as they fought valiantly against the drop, but ultimately fell just short. 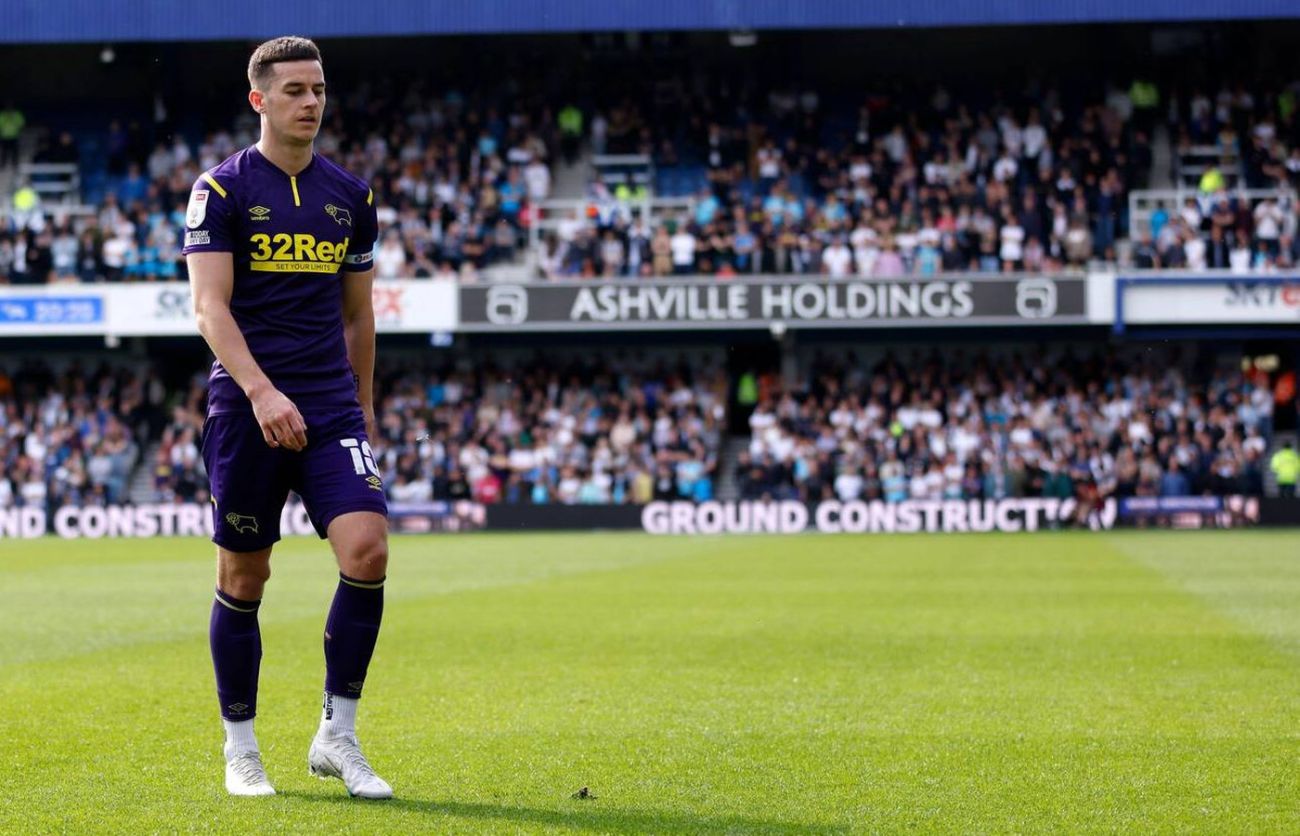 The Rams, chasing all three points at Loftus Road, were caught on the counter attack in the final few minutes as Luke Amos’ goal ensured Derby dropped into the third tier of English football for the first time since 1986 with a 1-0 loss.

It’s been a season full of obstacles for the Rams who suffered a 21-point deduction for entering administration and a historical breach of profitability and sustainability rules.

But, Derby fought bravely and key home victories, notably against AFC Bournemouth, Sheffield United and Hull City either side of the New Year gave them a slim chance of survival.

However, they fell just short of achieving their goal of staying in the division, despite beating runaway Championship leaders Fulham 2-1 on Friday night.

This team have given everything to the cause and left everything on the pitch, and Lawrence, who has captained the side since the summer, spoke of his pride after relegation was confirmed.

“I’m super proud of everyone to do with Derby County,” he told RamsTV. “We’ve been up against it since the start of the season,. The way we’ve all united together, it’s a credit to everyone throughout Derby. I’m proud

“To see that send off at the end, I’m gutted we couldn’t do it for them but we will look to finish the season strongly. I’m sure we will bounce back.

“To lead this group of players means so much. We’ve got young players and experienced players; we’ve got a manager who has given everything alongside the coaching staff.

“Everyone is united and the fans have been our 12th man. I’m just gutted we couldn’t do it but I’m so proud of everyone to do with Derby County today." 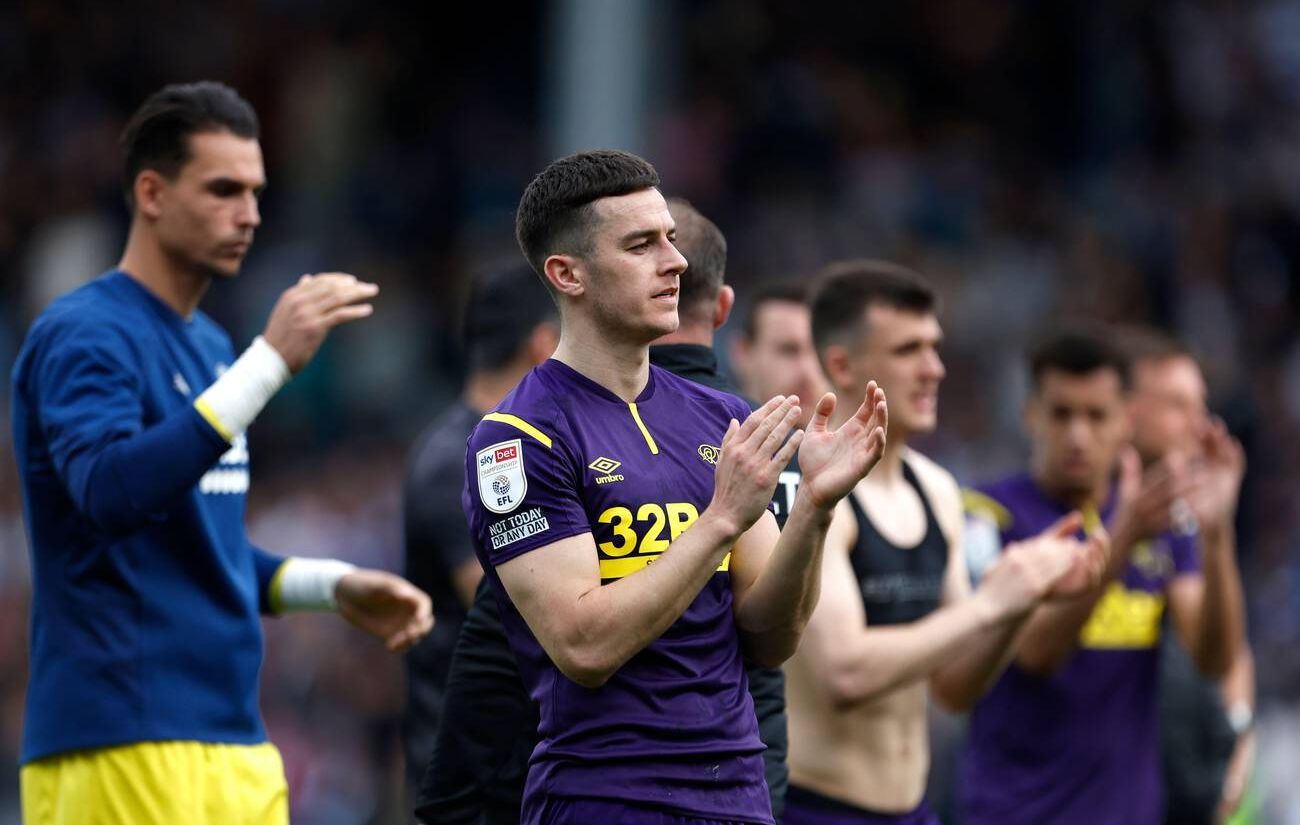 It took until the 43rd game of the season for Derby to be relegated, despite the 21-point penalty, showing how well the Rams did to battle back.

“I read a statistic the other day that said nobody has ever stayed up with minus 12 points - we had minus 21 and we’ve given it a good fight so I can only reiterate how proud I am for everyone around Derby and the way everyone has been united, it’s been special,” Lawrence said.

“The way them fans have supported us and the way the boys have given everything; it has been special. I think our performances have shown that, and any other team would have been relegated four or five months ago. It’s credit to everyone in the changing room and credit to the fans as well.

“Our fans have out-sung every home stadium we’ve been to so they have been brilliant. For me personally, they have supported me and the whole team so I would like to offer a big thank you to them.”