Despite suffering relegation to the third tier of English football for the first time since the 1980s, Derby County manager Wayne Rooney was left with a feeling of pride for his players after relegation was finally confirmed following a 1-0 loss against Queens Park Rangers on Easter Monday. 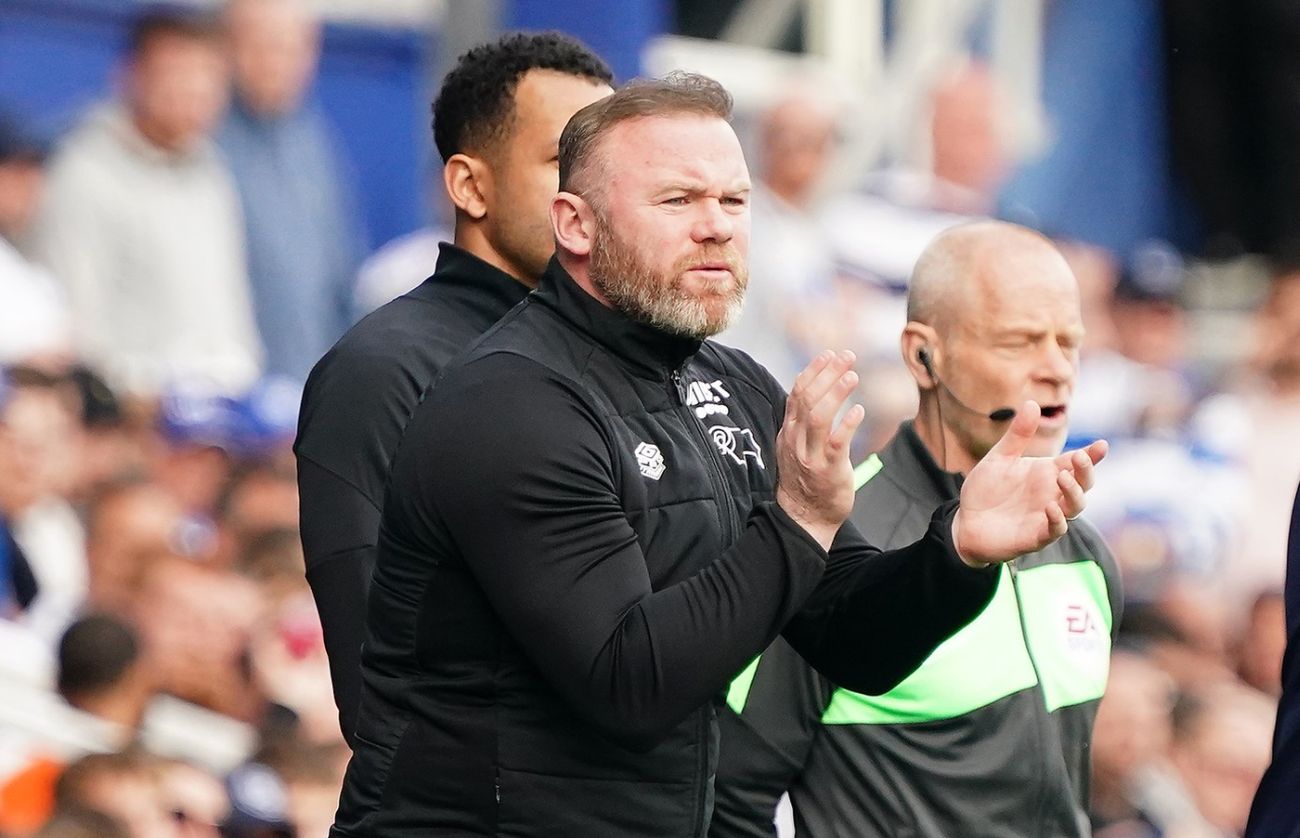 The Rams succumbed to a late Luke Amos strike as they suffered defeat in the capital which ensured relegation to Sky Bet League One, but Rooney was proud of the fight his players have shown all season to overcome the odds and battle against the drop.

Derby were deducted 12 points in September for entering administration, whilst they were handed a further nine points for a historical breach of profitability and sustainability rules in November.

That meant the total went to a massive 21 points in total.

Further adversity followed as Rooney was unable to bolster his squad in the January transfer window owing to a transfer embargo, as well as losing several key players, whilst he has had to rely on youngsters from the club’s Academy to come in and hit the ground running.

But, the Rams battled hard, earning impressive victories against promotion chasing AFC Bournemouth, Sheffield United and Fulham at Pride Park Stadium, but their form on the road has been as good.

Unfortunately, today’s result, coupled with the obstacles dealt, have seen the Rams fall short in their attempts to avoid relegation.

Despite that Rooney, who has led from the front admirably, was left with a feeling of pride.

“It’s a strange feeling,” he told RamsTV. “It’s sad. I’m disappointed and frustrated but ultimately proud. What the lads have achieved this season on the pitch has been remarkable.

“The points we have picked up, the effort every week we have put in has been incredible. I’m proud of the players and the staff, because we’ve all worked extremely hard to compete at this level and we’ve managed to do that.

"Unfortunately we got left in a position by the previous owner and ultimately that has cost us. I’ve never been relegated in my career. I thought I would be more upset than what I am.

“I am proud of what the lads have done, the fans have been immense all season. At the end, I’ve never seen that when a team is relegated so hopefully we can now draw a line under everything what has happened over the past few years.

“Hopefully the takeover can happen quick and we can start rebuilding this club,;that’s the aim.” 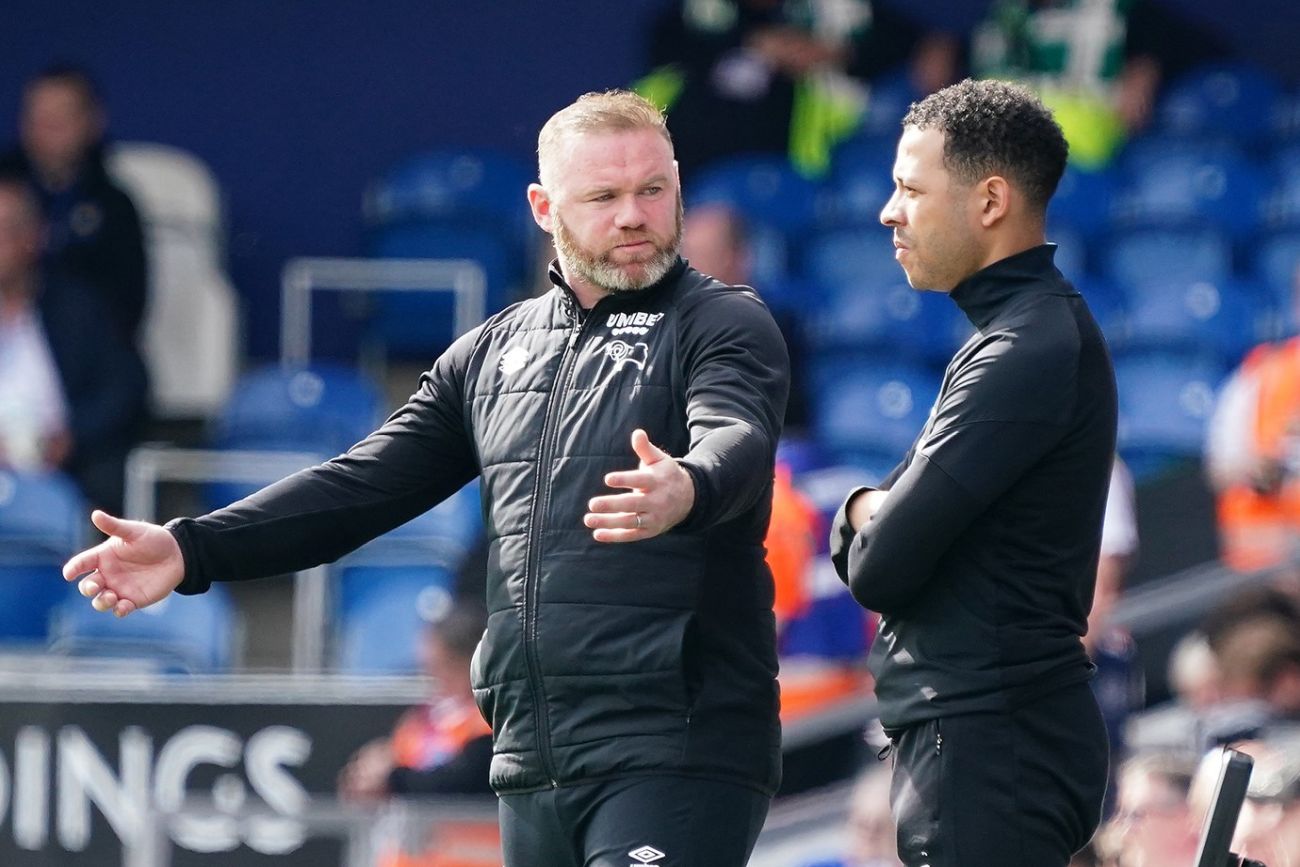 “It’s positive and we’re moving forward but it has to happen quick or before you know it, you lose all those players and lose the work we have done with them over the last 12 months to get them ready for this level.

“It’s important we can keep those players and add players now we know we are going to be in League One, so we can have players to improve the squad.”

The Rams' players have given their all this season to give Derby a fighting chance. At one point during the campaign, the Rams came to within four points of 21st place, which shows what a great comeback it was.

A number of Academy players have been fast-tracked into the first team environment, whilst experienced professionals such as Curtis Davies, who has yet to miss a minute of the season, the skipper Tom Lawrence and Nathan Byrne have led the side well.

At the full time whistle in West London, the players made their way over to the supporters who have been with them every step of the way, and Rooney revealed what he said to the players in the dressing room at the end of the game.

“When you walk out that dressing room, be proud and hold your heads high because it’s through no fault of their own,” he said when asked what he told his squad.

“When you break it down and look at the players we have brought up from the Academy, it’s been incredible. Curtis Davies has played every game. Tom Lawrence, the effort in his first year as captain, has been fantastic. I know it was a debatable decision but I think he’s proven to everyone what a great leader he is.

“Nathan Byrne is consistent every week. Ryan Allsop has come into the sidefor Kelle Roos in goal and being really good, so what the players have done is give good performances, but more importantly, great attitude and energy in every game.” 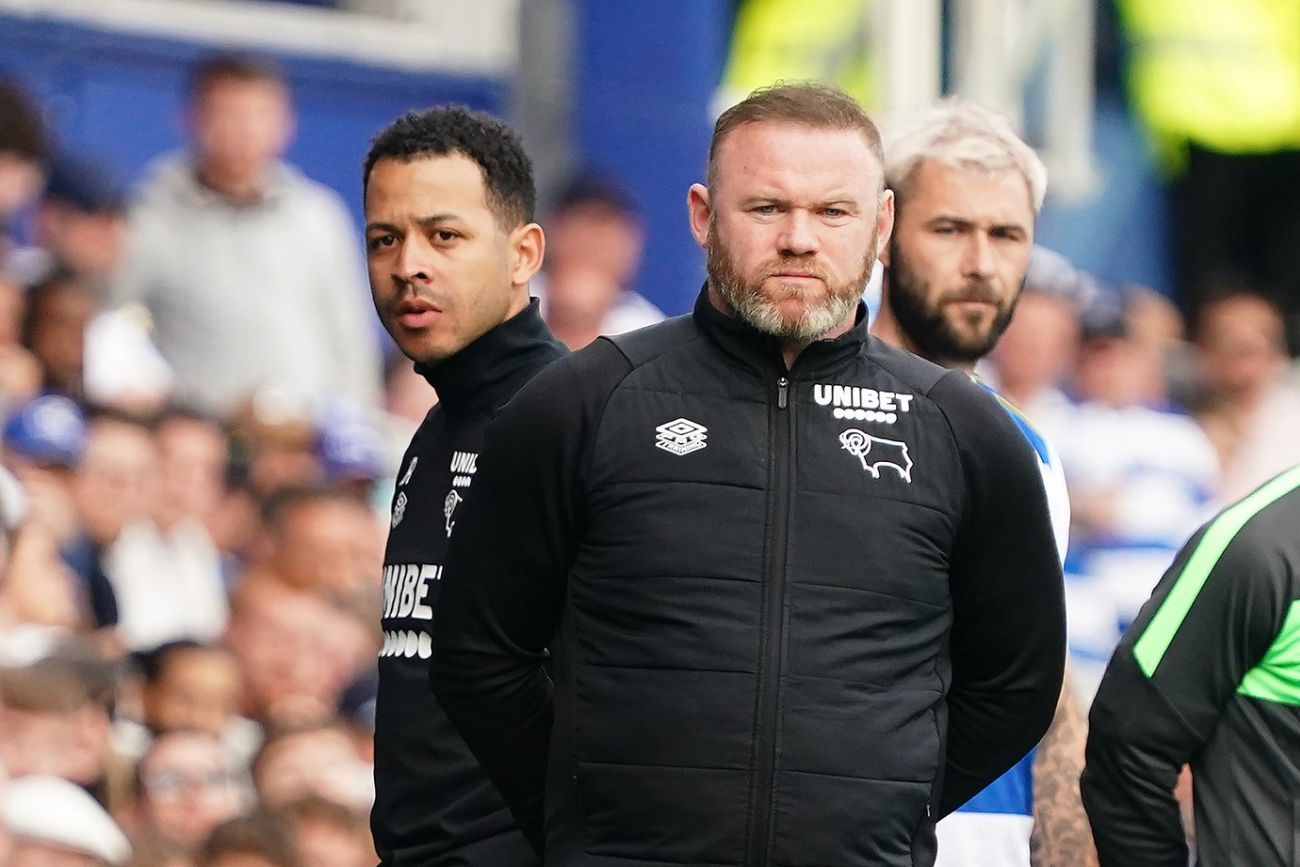 Derby have three more games remaining in the Sky Bet Championship this term.

Bristol City travel to Pride Park on Saturday, whilst the final away trip of the season takes the Rams to Bloomfield Road to take on Blackpool.

The final game of the season is back on home turf as Rooney’s side take on Cardiff City. With only pride left to play for, Rooney knows his players will continue to give it everything regardless of the club’s position in the league table.

“If you watch how the players train, they want to win every training game so we have three game left and nine points to play for so we’ll try to take as many points as we can,” he said.

“It’s strange that on one hand the season is done but we have three games. Every time you put that shirt on, you have to perform and give everything you’ve got to try and get three points.”

And Rooney saved his final words for the club’s supporters, who he described as ‘incredible’.

“We need them, everyone knows that,” he concluded. “We need the fans behind us in every game and especially in the next three games because it would be nice for the players to show their appreciation to the fans for how they have backed us all season and especially going into next season.

“We have got to try and push to get back up. We need the takeover done, we need the right players to come in, that is the target and hopefully we can start working on that from today.”