Derby County striker Bartosz Cybulski has been called up to the Poland Under-20s side for their upcoming international fixture. 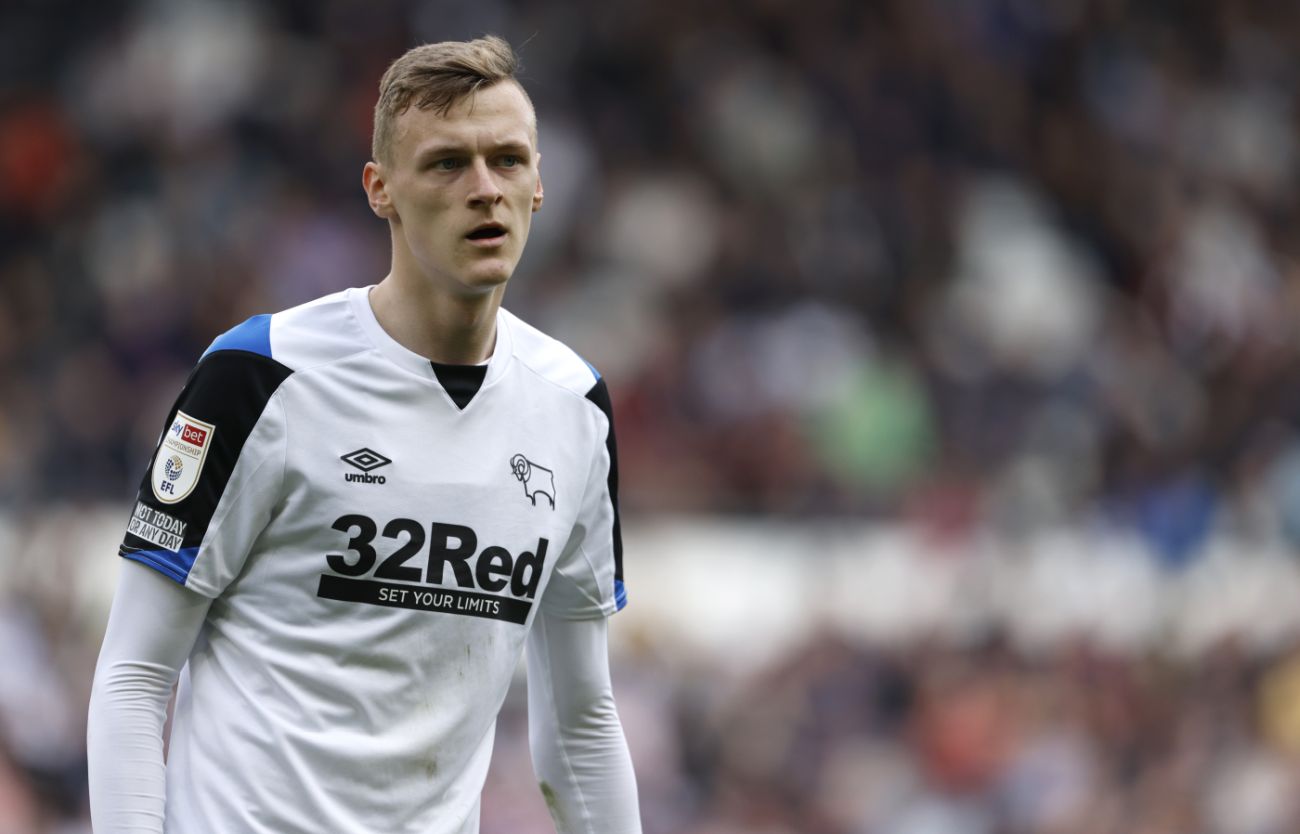 The Rams’ forward made his first team league debut for Wayne Rooney’s side in the 1-0 victory over Peterborough United in February and went on to make four appearances for Derby in the 2021/22 campaign.

His first start came in a 3-1 defeat against Bristol City at Pride Park Stadium later that month before he was replaced on the hour mark. 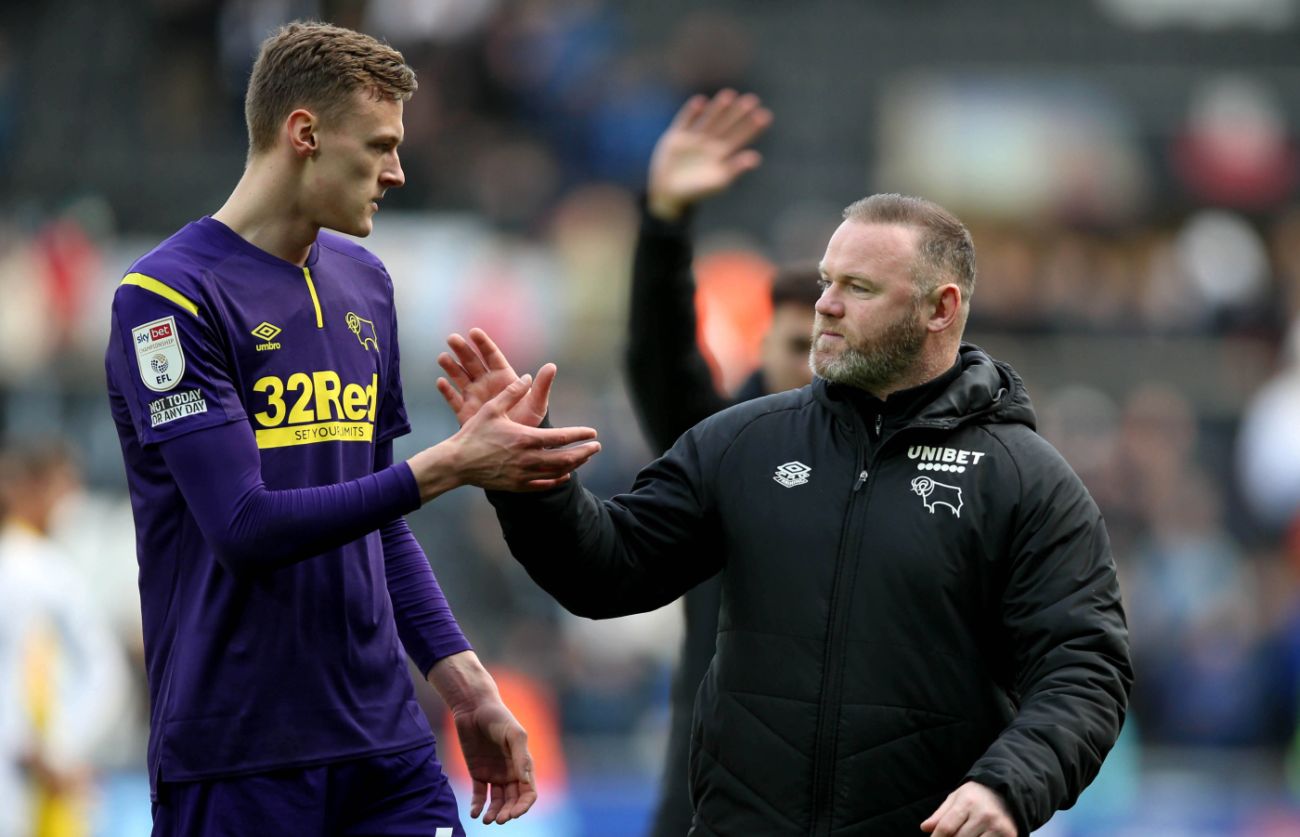 Cybulski, who has risen through the youth ranks with Derby, has been rewarded with a call up to the Poland Under-20s squad as they take on Italy in a friendly fixture next month to round off a week-long training camp.

Cybulski will be part of the squad which travels to San Benedetto del Tronto to take on the Azzurri on Tuesday 7th June.