Skipper Tom Lawrence has relished the opportunity to lead Derby County this season and believes the added responsibility has made him a better person and player. 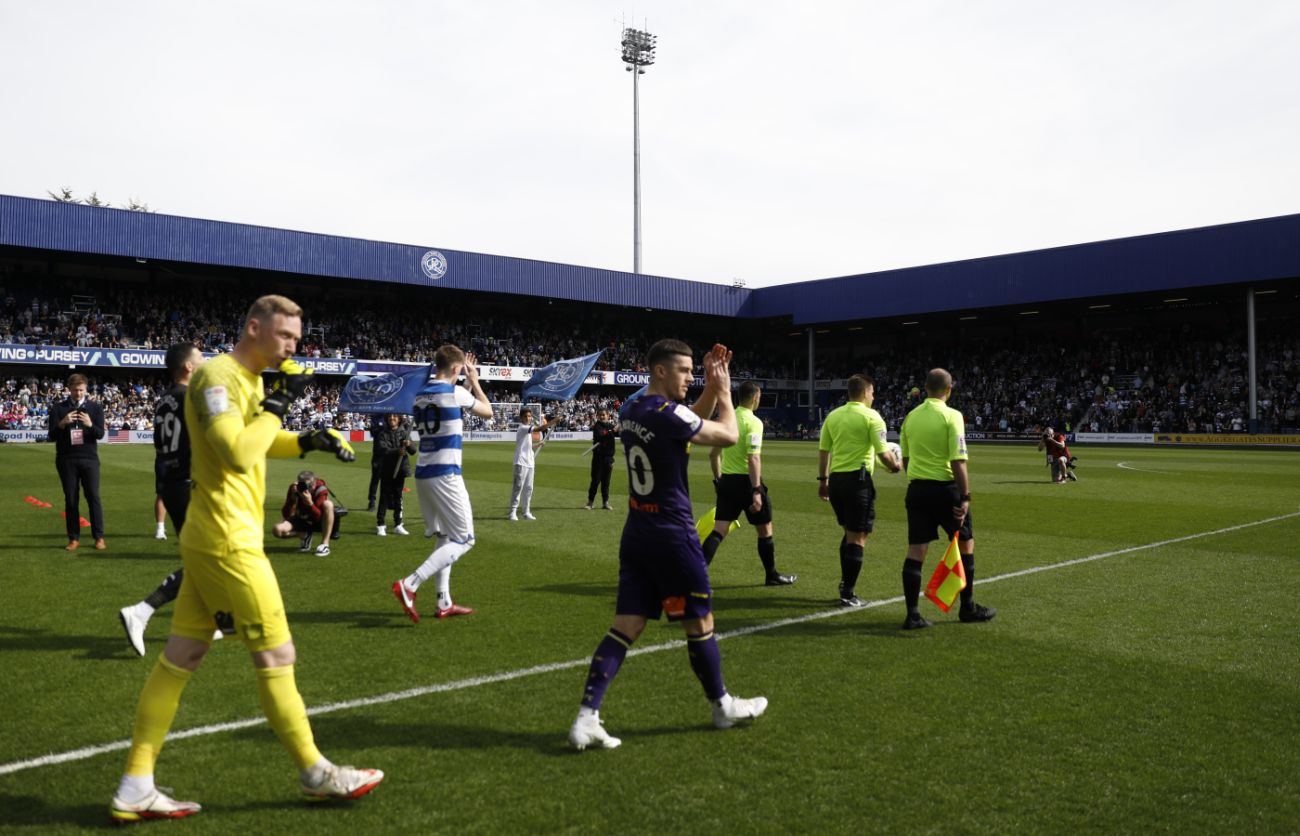 The Welshman was named club captain by manager Wayne Rooney during the Rams’ pre-season training camp at Pennyhill Park in July 2021.

Lawrence, who joined the club in the summer of 2017 from Leicester City, has risen to the challenge of being the captain and has led the team admirably despite what has been a tricky period in the club’s history.

Wearing the armband, the 28-year-old has enjoyed his most prolific campaign in the black and white of Derby as he has netted 11 goals, enough for him to pick up the Highest Goalscorer award at the End of Season awards dinner on Tuesday night.

Lawrence believes the added responsibility of being the captain has helped him grow and mature, not only as a footballer, but as a person, too.

“When the gaffer asked me to the be the captain, I didn’t expect the season to go quite like it has but I’ve enjoyed it throughout this season,” he told RamsTV.

“I’ve learnt along the way. I’ve never been a captain before but there are some big players in the changing room and they’ve helped me along the way.

“I’ve enjoyed helping the youngsters come through and we’ve shown that many have bright futures in the game.

“Everyone knows that I knew the manager before he came in and when he asked me, I jumped at the chance.

“It puts a lot of responsibility on my shoulders which is what I think I needed. He saw that as well and it’s grown and grown.

“I have nothing but respect for the manager and I’m thankful he has given me this opportunity.” 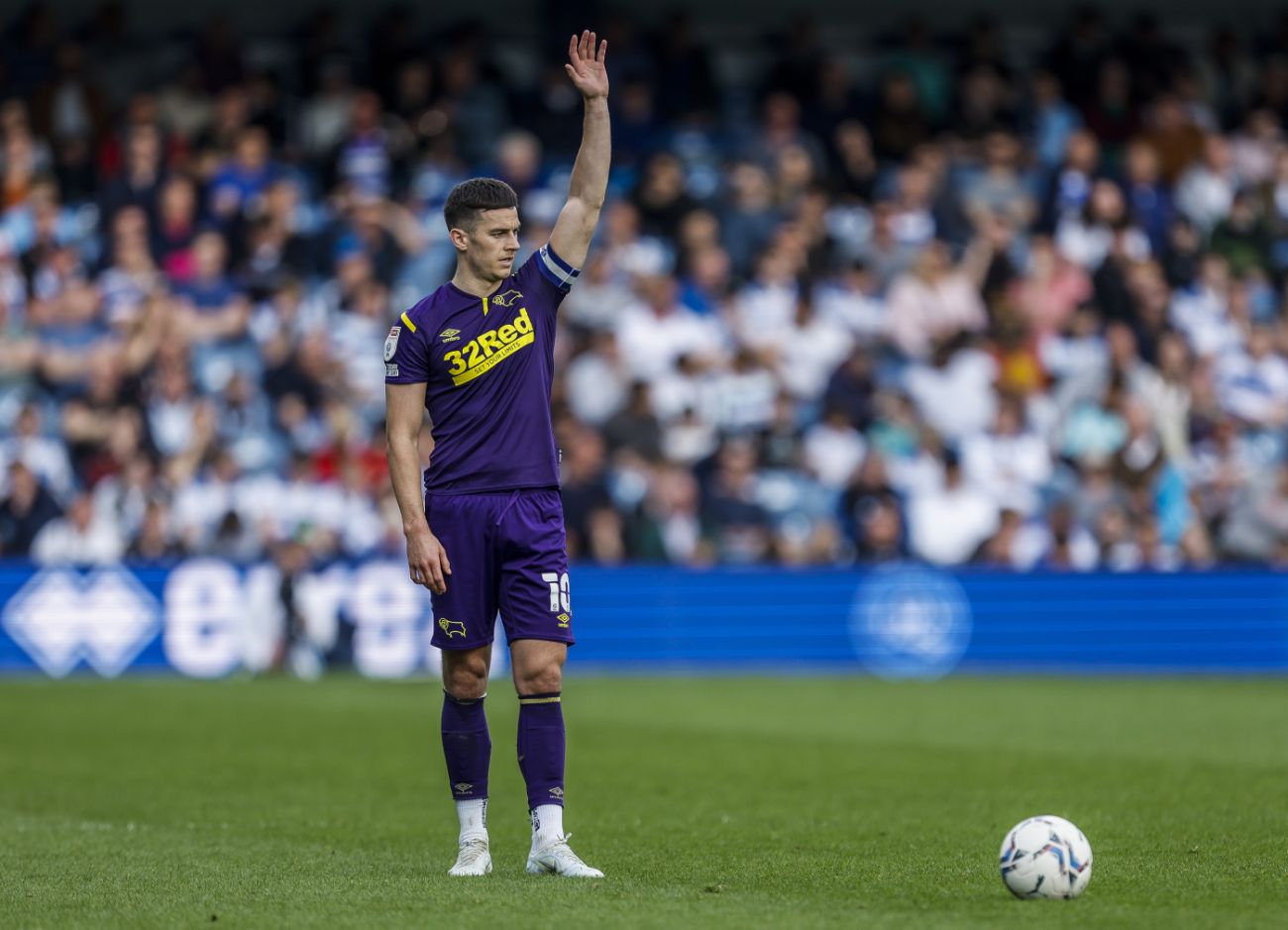 He added: “I think how everyone has united throughout the campaign, the setbacks we’ve had and the enjoyment the season has brought will be my memories of this season.

“I think you can see how we’ve come together as a team, the coaching staff and everyone at the training ground, it’s been a pleasure to work alongside them this year and I’m grateful for that.”

Despite suffering a 21-point deduction this season, the Rams fought valiantly in their pursuit of avoiding the drop into Sky Bet League One.

Wins against AFC Bournemouth, Sheffield United and Fulham were stand out performances at Pride Park Stadium, whilst a connection has been formed with supporters, owing to their fighting spirit.

Lawrence has been proud to lead the players during the campaign and believes that togetherness saw Derby through a lot of tough times. 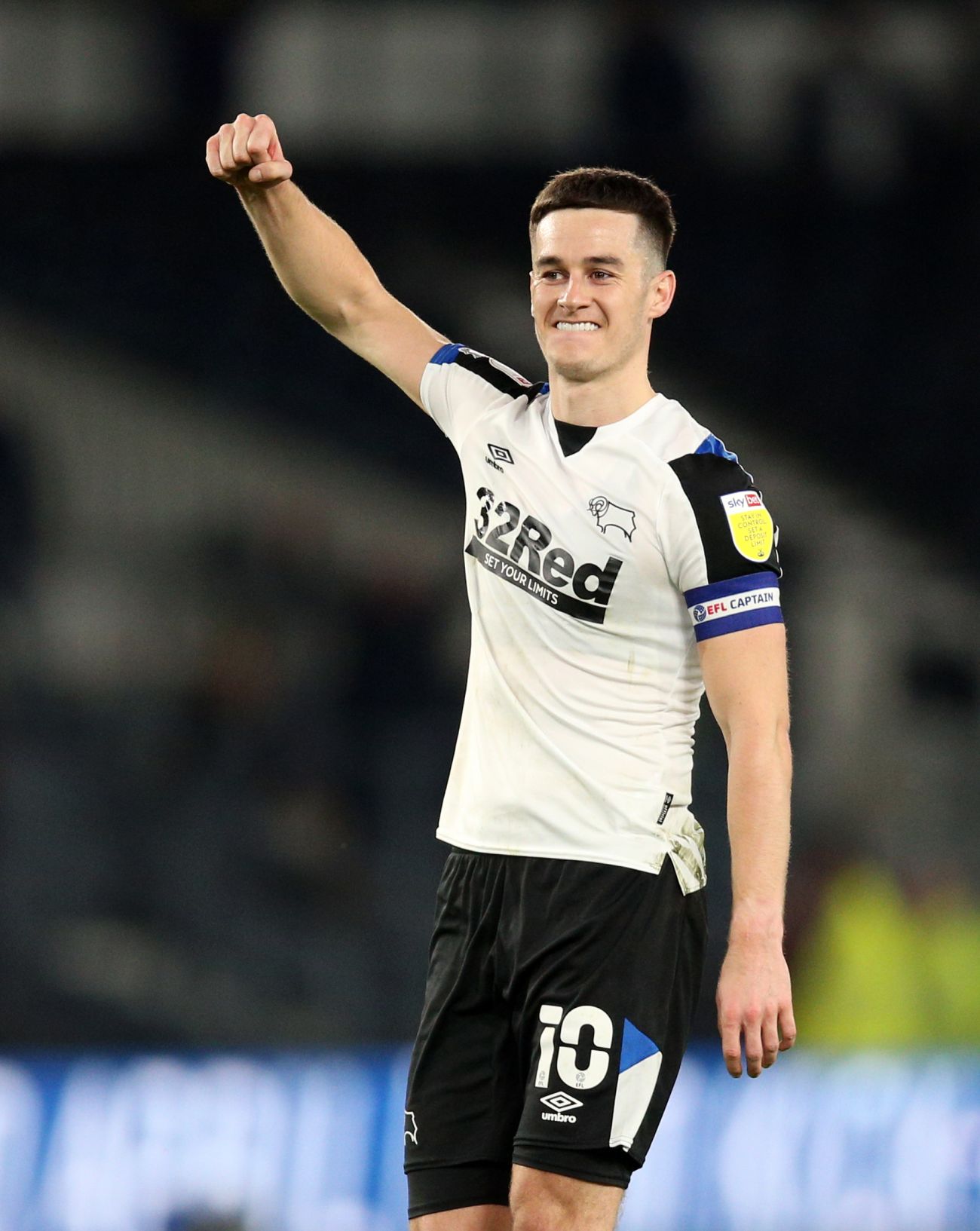 “Everyone has just come together when we needed to, because it’s been a tough time for the football club,” he said.

“We’ve kept a spirit, the fans have been brilliant with us and we’ve tried to repay them. They have been our ‘12th man’ all season and they have got us through the season and through games that we needed to win. We are all grateful for that so we will be thanking them in the final game of the season on Saturday.

“I think we all thought a few times that we could stay in the division. We went on some crazy runs but I think 21-points being deducted was just one step too far.

“It’s a lot in this league and the Championship is one of the toughest leagues in the world. We gave it a good shot and I hope we made everyone proud.”