Derby County midfielder Ravel Morrison has been called up to the Jamaica national team squad for their upcoming international fixtures. 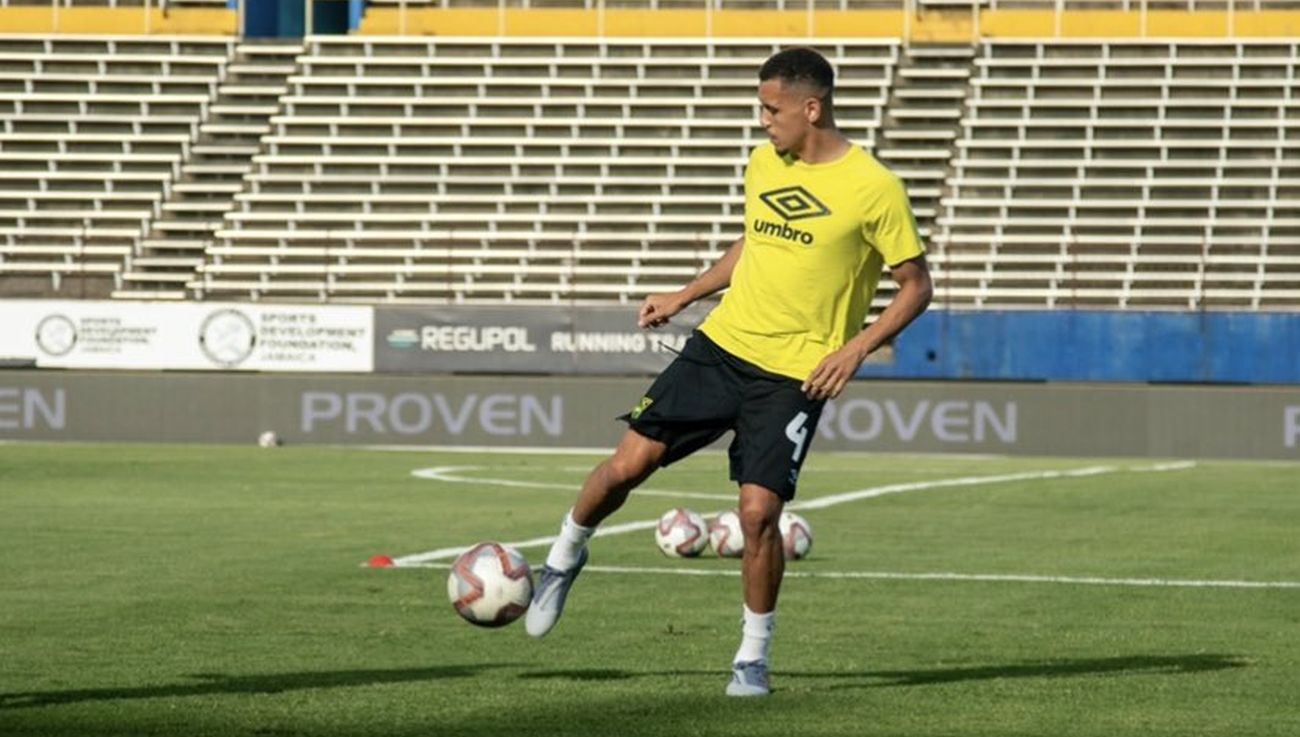 The Reggae Boyz will kick off their CONCACAF Nations League campaign during the month of June after being drawn in League A alongside Mexico and Suriname.

Morrison, who has nine caps for Jamacia, has been selected as part of Paul Hall’s squad as they face a gruelling four matches in 10 days during the busy international period.

Their first game is the opening fixture of the CONCACAF Nations League as they travel to the Flora Stadium to take on Suriname on Sunday 5th June (12am kick-off), whilst three days later they are back on home turf as the reverse fixture against the two sides takes place at Independence Park on Wednesday 8th June (2am kick-off).

Jamaica are back at Independence Park to take on Mexico in the CONCACAF Nations League on Wednesday 15th June (1am kick-off).

Morrison, who finished the 2021/22 season strongly, made 38 appearances in all competitions for Derby during the campaign, scoring five goals and assisting four times.