Manager Wayne Rooney believes Derby County’s many experiences during the 2021/22 Sky Bet Championship season will stand his players in good stead for the future as the team look to bounce back following relegation to League One. 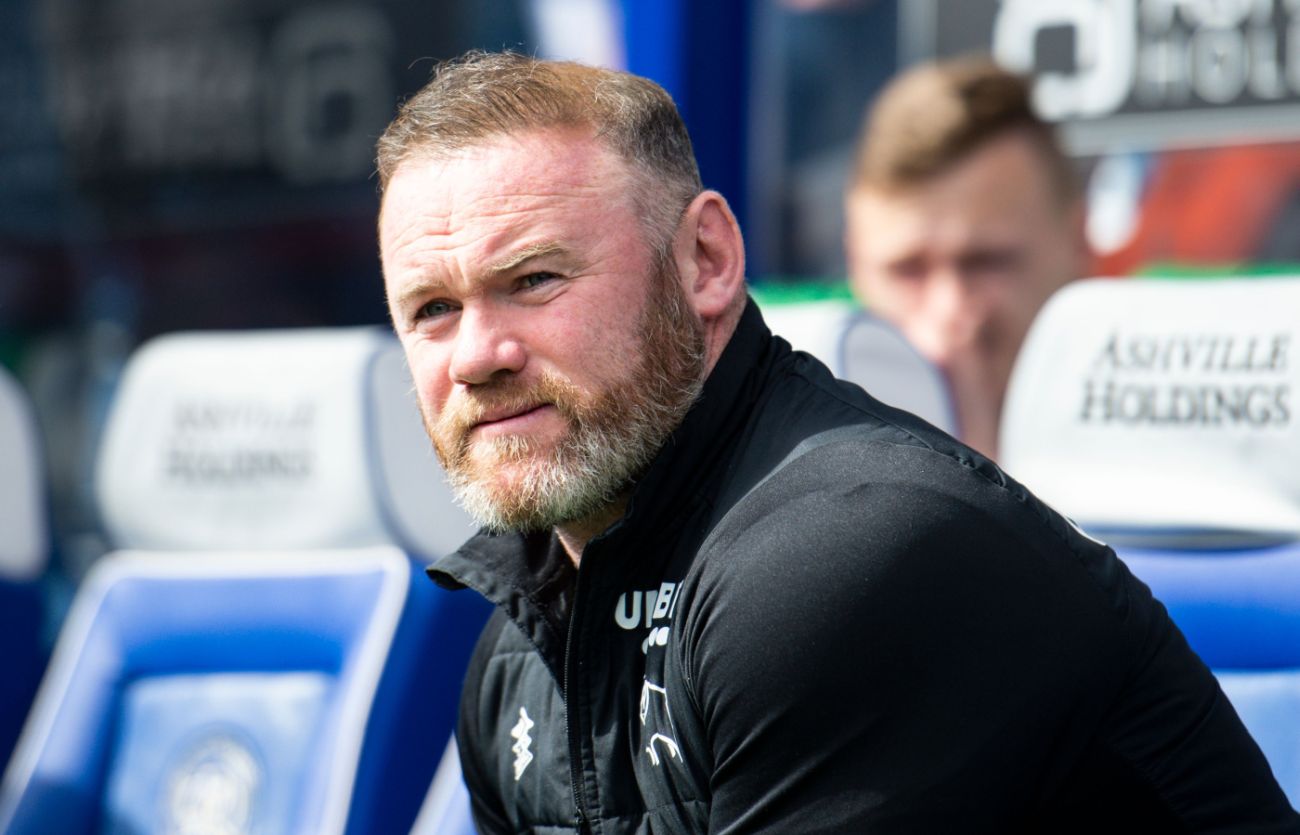 The Rams’ boss was speaking to RamsTV following the conclusion of a long and tiring season which saw Derby, as a result of their well-documented off-field problems, drop into the third tier of English football for the first time since 1986.

There have been many challenges to overcome. A transfer embargo at the start of the season hampered the club’s recruitment whilst in September, the club was rocked after it was placed into administration.

Uncertainty surrounded Pride Park Stadium as the Rams were deducted 12 points, but on the pitch, the team fought back. Victories over Stoke City the following day and against Reading at the end of the month moved Derby back into positive figures as confidence amongst the team started to grow.

However, they were dealt a further blow in November as the club were deducted a further nine points for admitting to a historical breach of profitability and sustainability rules. Derby moved back into negative points, but showed incredible resilience to beat then league leaders AFC Bournemouth 3-2 to move back on to one point for the third time during the season. 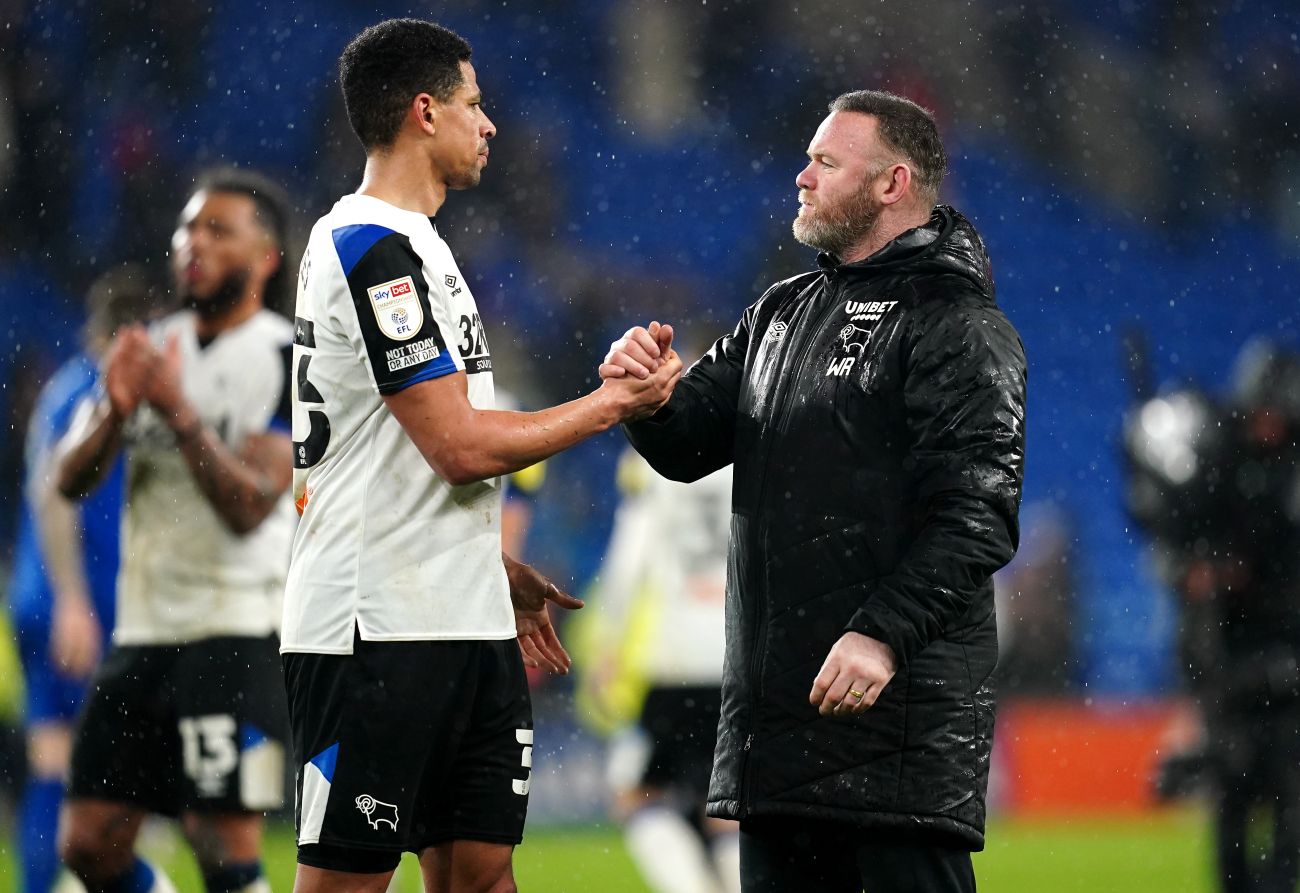 With backs against the wall, Derby came out fighting. With a renewed spirit and hope they could overturn the points deduction, the manager led his side to key victories over the festive period, and by February, after a 3-1 victory over Hull City at Pride Park Stadium, Derby sat just four points behind Reading who occupied the final place outside the relegation places.

However, an upturn in form for the Royals, coupled with a dip in form away from home for the Rams, meant the gap became too much for Rooney’s side to overturn the deficit.

It was tough, especially after having to rely on young players a lot during the campaign, but Rooney knows the experiences, not just his young players but his experienced ones too, of this season will stand them in good stead moving forward.

“The players that we have used, who we didn’t envision using, for instance is a big positive. We have had to dip into the Academy lads a lot this season, while an experienced player in Curtis Davies played every minute of every game which I don’t think any of us would have expected that. There are a lot of positives throughout the season, but also a lot of frustration.

“I think we went through periods in December and January where we picked up a good return of points and we got really close to getting out of the bottom three. Again, it’s that consistency. This league is tough and to find that consistency with young players - performance wise being consistent and then results wise too – is tough. Colin Kazim-Richards was injured for long periods of the season so we relied on Luke Plange in his first season to play as a number nine.

“We’ve played Ravel Morrison up top and Tom Lawrence too, so we were playing players out of position to try and get the best out team. We had to adapt and adjust constantly throughout the season. It wasn’t to be, we know we have given it everything but I really do believe that it is going to make everyone stronger.

“The mentality of the group has been really good and it will make us stronger. As strange as it might sound, this will be the start of this club rebuilding for the future.”

One thing which has been key in the last year is the connection between the whole club and its supporters. The adversity has brought everyone together and with Rooney instilling a culture of hard work and endeavour, which are a minimum requirement, he knows how important this is.

“I think as a fan, what you want to see from your team is a genuine honesty into what they are doing,” he explained. “From pre-season last year, we worked on having an identity and a style of play of how we play, which can change but it doesn’t change too much. You have to have a desire and hunger to play for the club and I think the fans have seen that in every game all season. 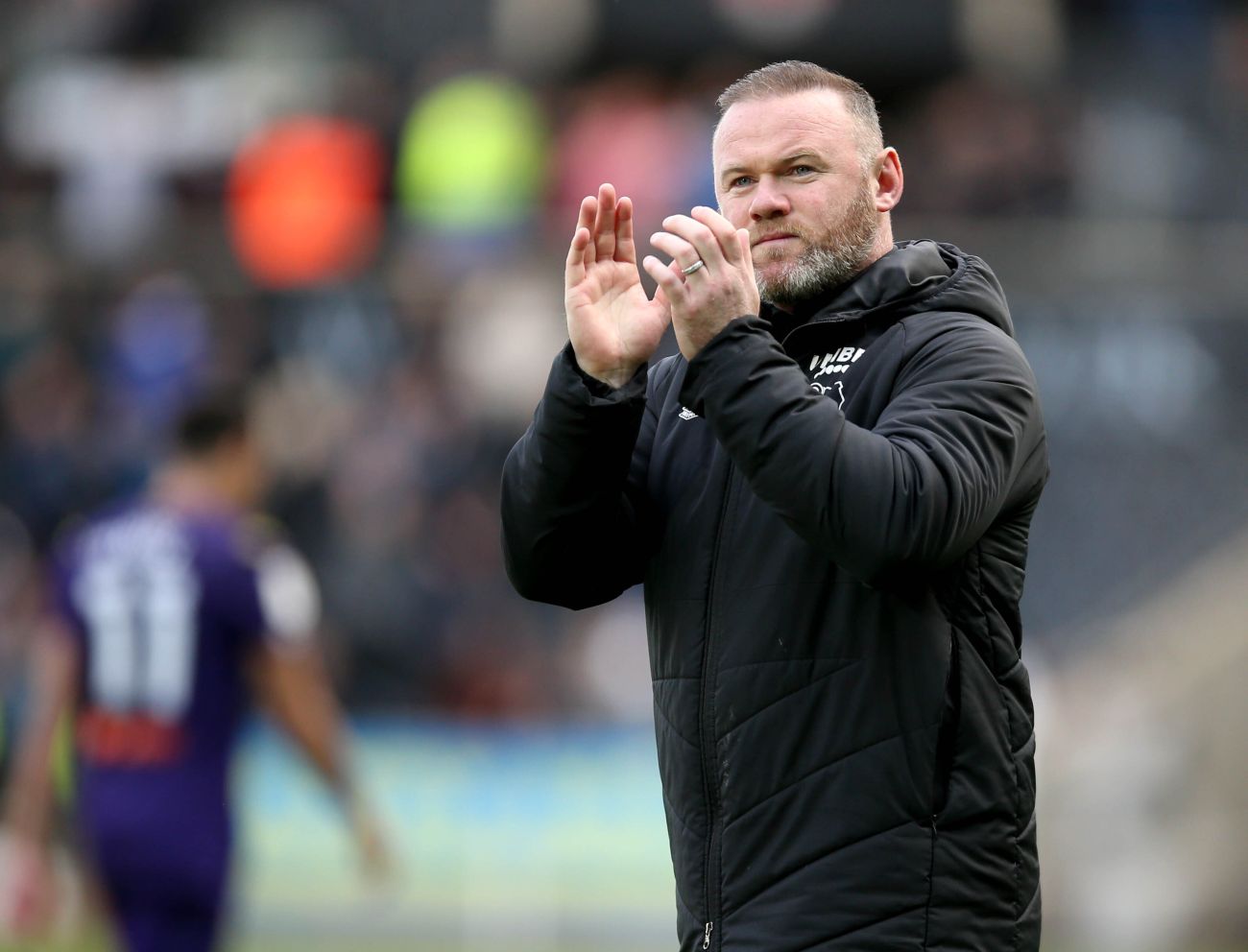 “Whether we win, lose or draw the game, they see the players working, running, tackling and giving everything for the club. When the club was written off and in a horrendous position, the one bit of excitement and enjoyment the fans could get on a weekly basis was those players going on the pitch for 90 minutes, working and picking up some great results.

“We lost games as well but we always got a good reception from the fans because the see an honesty and a pride to play for the club. As a manager, that’s all you can ask for from your group of lads.”