Derby County manager Wayne Rooney has pinpointed key victories over the top teams in the division as his personal highlight of the 2021/22 Sky Bet Championship season. 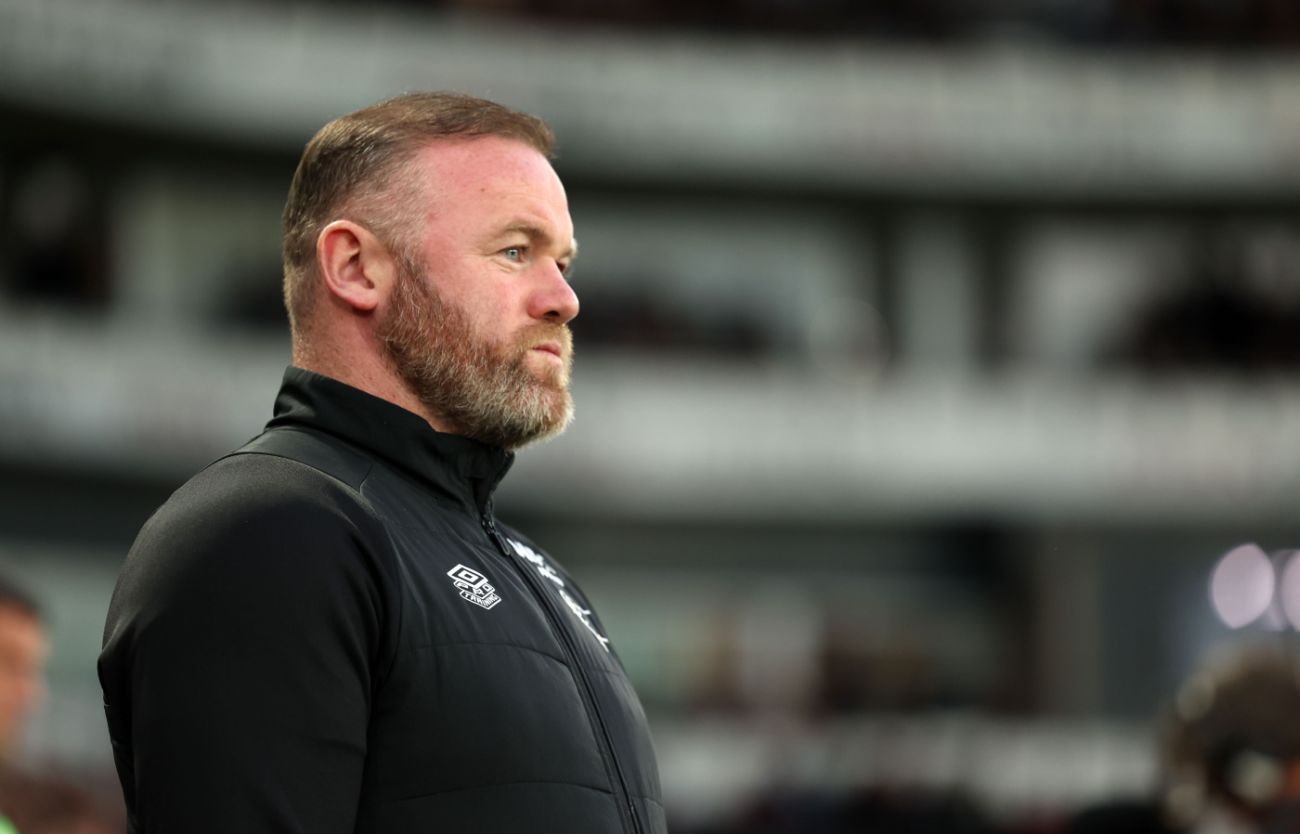 The Rams boss, who officially took over as the club’s manager in January 2021, had to overcome many obstacles during the 2021/22 campaign as Derby battled against relegation to Sky Bet League One.

A hefty 21-point deduction for entering administration and for a historical breach of profitability and sustainability rules set Derby the challenge of being the only team in English football to turn around such a huge deficit.

And the Rams, with Rooney leading from the front, gave it their best efforts.

They quickly moved back into positive figures and set about chasing down the pack ahead of them. They did catch up, but ultimately the challenge was just too much and relegation was confirmed on Easter Monday following a 1-0 defeat against Queens Park Rangers in the capital.

The season produced many positives for the Rams, with the emergence of young, hungry and talented youngsters coming through the Academy system and being given their chance in the first-team squad.

As well as that, the 2021/22 also produced some memorable moments on the pitch. From great games, key wins and incredible goals, each have come with their own significance and Rooney has revealed which moments stick out in his memory most.

“There were a lot throughout the season,” he smiled, chatting to RamsTV. “You look at some of the results we picked up; we beat Fulham at home and drew with them away, we beat Bournemouth at home, Sheffield United and West Bromwich Albion as well. We beat the top teams in the league at Pride Park.

“I think it doesn’t take a rocket scientist to look at the difference in squads and salaries of those teams, but through organisation and hard work, the players were able to compete.

“We had Liam Thompson making his debut against Bournemouth at home in November and that was a massive moment for him. I thought he was the best player on the pitch that day and then we went away to Fulham a few days later and he was very good there too.

“Eiran Cashin coming into the side, was fantastic. The same applies to Malcolm Ebiowei. Malcolm came in from the Under-18s, bypassing the Under-23s and straight into the first team. The young lads have been fantastic.

“There are so many positives to take from it but ultimately it was just a little bit too much to ask to get over the line.” 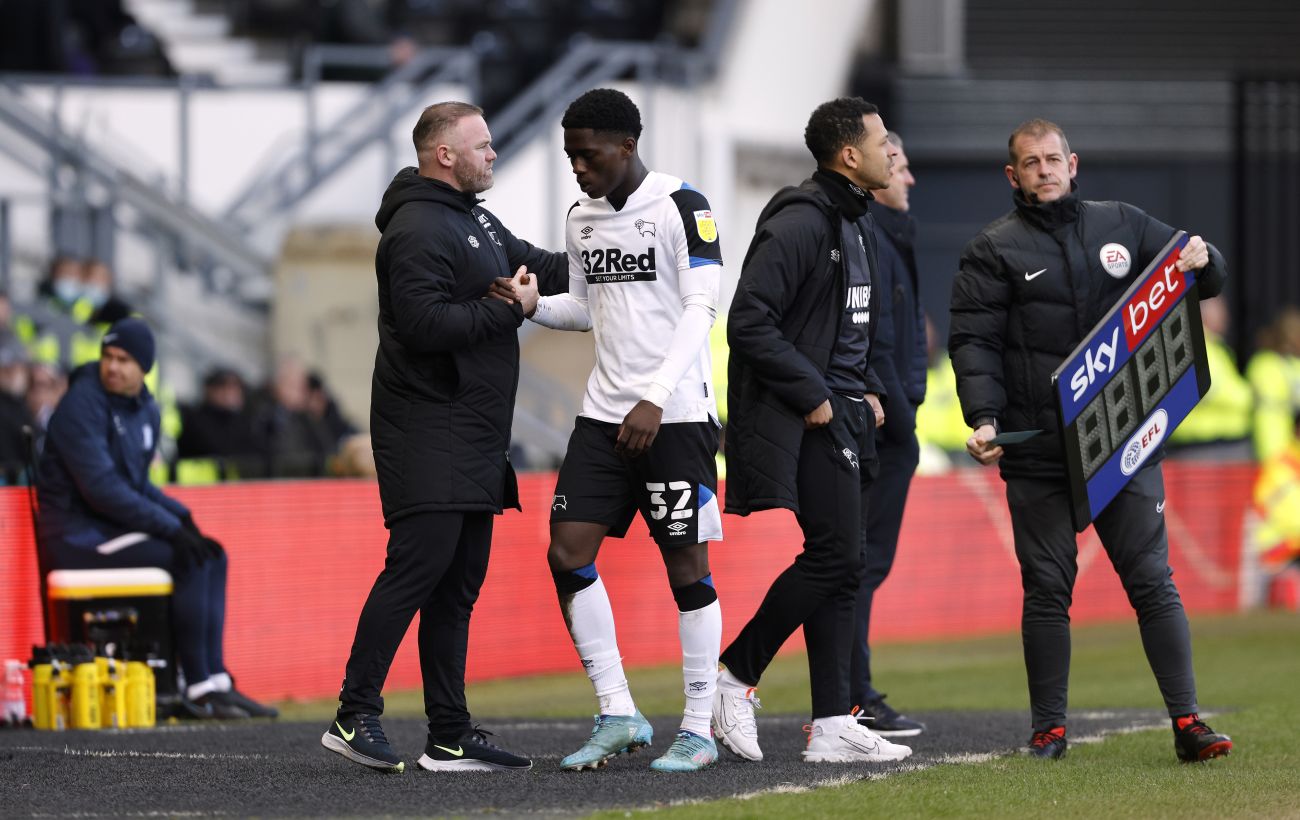 The introduction of the young players has been a revelation for Rooney over the last year.

Fast-tracked into the first team environment quicker than he anticipated, which he eluded to, they took to first-team football like a duck to water.

Established youngsters such as Max Bird and Jason Knight surpassed 100 senior appearances for the club during the season, whilst Lee Buchanan and Louie Sibley both played a key role in the campaign.

But, due to the circumstances, Rooney had to dip into the Academy system a lot, but he has unearthed talent within the ranks. Liam Thompson, Luke Plange, Festy Ebosele, Malcolm Ebiowei and Eiran Cashin were consistent figures in the matchday squads and contributed heavily to key victories.

Whilst the manager knows they might not be the finished article yet, he believes the experiences gained will set them up hugely for the future.

“We’ve brought a lot of young lads in a lot earlier than what we should have or what I thought we would do so the experience they have gained over this season is huge for them and for the club moving forward,” he said. 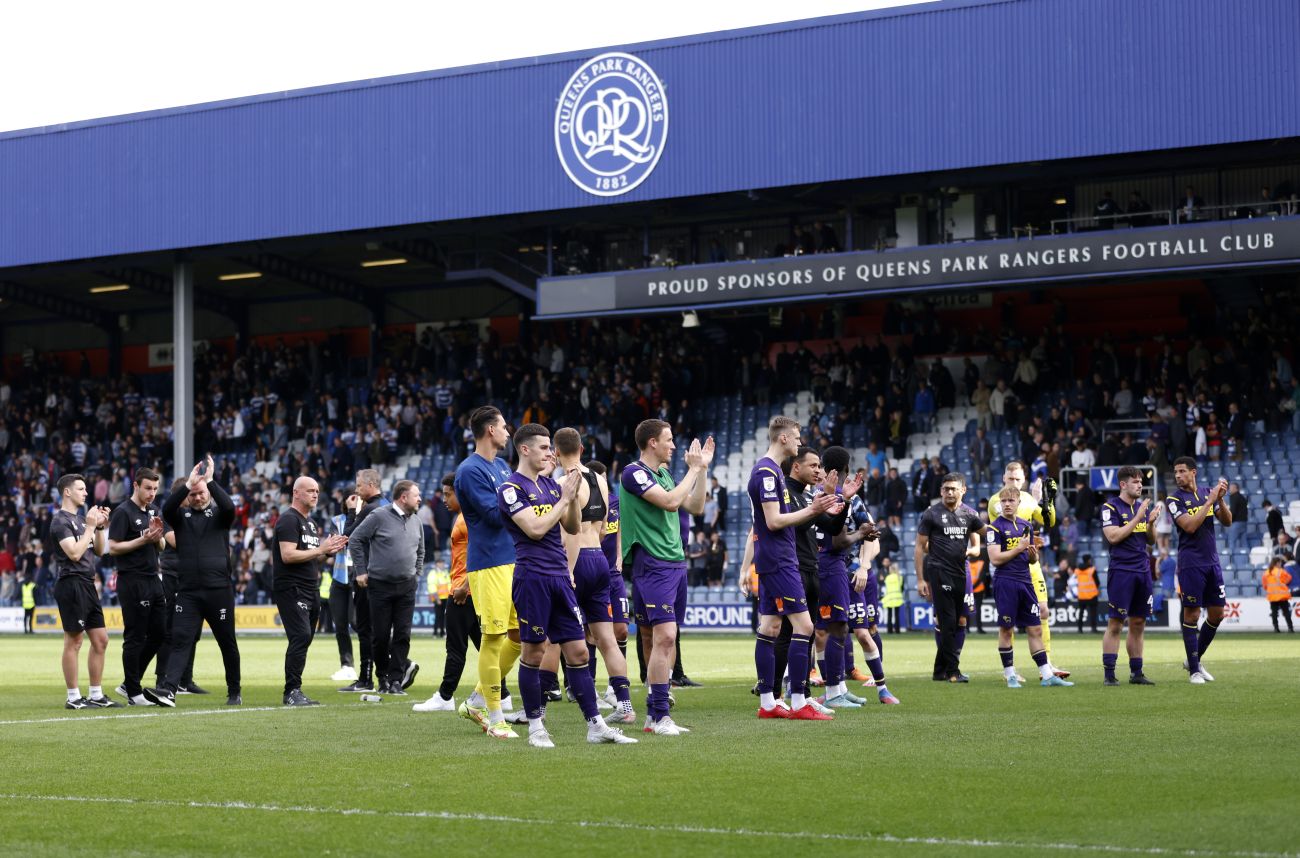 “We have got a really good group of young players who we have built up a toughness, a mentality and togetherness which allows me to add on to that. Hopefully in the next couple of months, to create a squad and team which can get us straight back up to the Championship and that’s what we are trying to do.

“We are still waiting on things to be completed off the field but we are really confident that will happen and when that does, hopefully we can go out and keep working how we have been working. We need to add to the squad, we need to bring a lot of staff in as well but we will do everything we can to make sure we do that and we get that right to move this club forward.”