Derby County’s fixture list for the 2022/23 Sky Bet League One season was announced on Thursday morning by the EFL and, as ever, provided a number of key talking points to dissect. 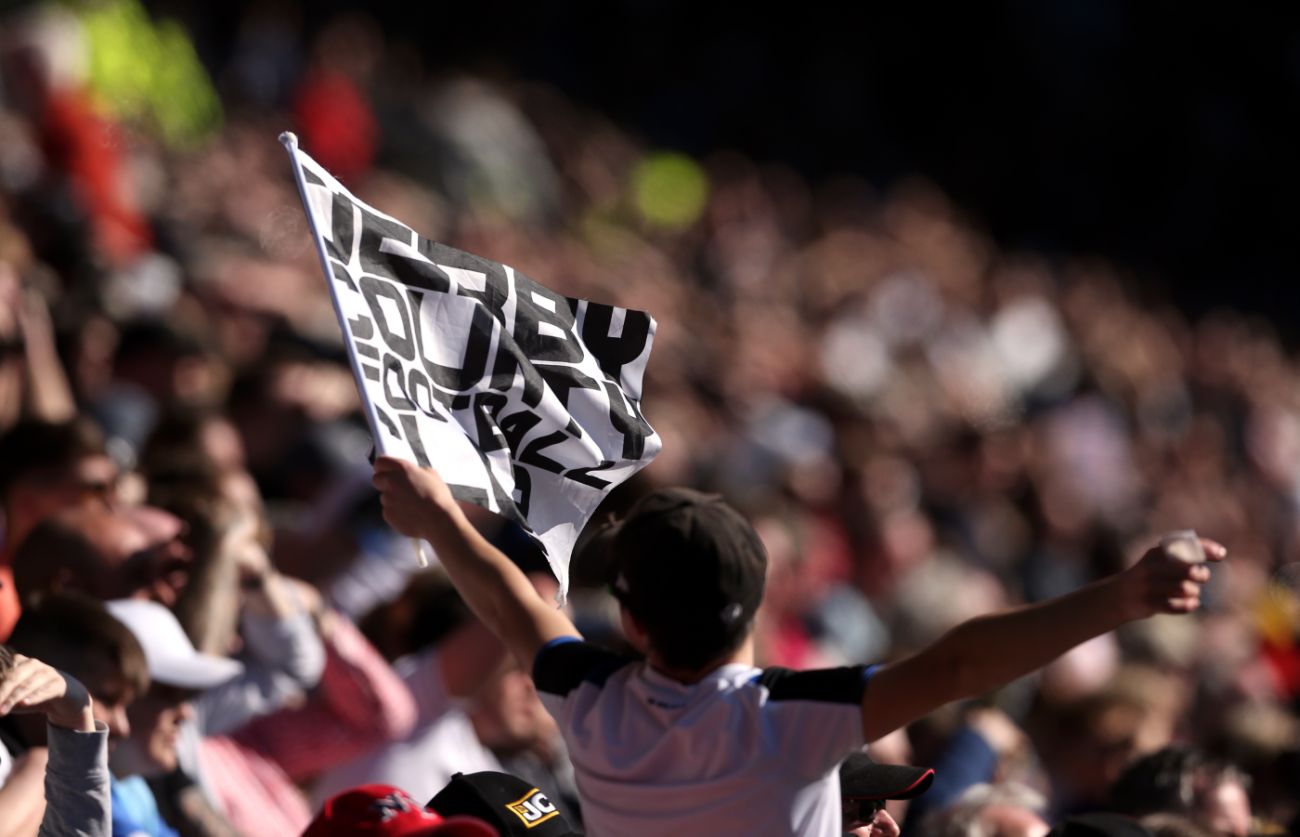 Derby are back in the third tier of English football for the first time since 1986 when Arthur Cox led the Rams to back-to-back promotions to the top flight once again.

dcfc.co.uk has looked at what we have learned following the release of the Rams’ draft fixtures.

Owing to the 2022 FIFA World Cup, the English league schedule kicks off a week earlier to normal this season as it gets underway at the end of July.

Derby are on home turf for the opening fixture of the campaign as they welcome Karl Robinson’s Oxford United side to Pride Park Stadium on Saturday 30th July. It’s the third season in succession that the Rams have been on home soil on the opening day of the campaign.

Derby’s first away game of the season sees them travel to the capital to take on Charlton Athletic at The Valley on Saturday 6th August.

The Rams face four more league fixtures before the end of the month as away clashes against Shrewsbury Town and Fleetwood Town are sandwiched between home fixtures against recently-relegated sides Barnsley and Peterborough United.

When Do We Make The Short Trip To Burton Albion?

Derby’s local derby clash this season sees them take on Burton Albion, and it’s a fixture supporters will be eagerly anticipating in the 2022/23 campaign.

The first meeting of the season between the two clubs will take place at the Pirelli Stadium on Saturday 10th December, whilst the return fixture at Pride Park Stadium takes place in Derby’s penultimate home fixture of the season on Saturday 22nd April.

Derby are back in the third tier for the first time since 1986 which means there are a host of new teams to face.

The Rams have yet to play a competitive league fixture against Forest Green Rovers, Fleetwood Town, Cheltenham Town, Exeter City and Morecambe, whilst the last time Derby faced Accrington Stanley in the league was 65 years ago in 1957.

It means supporters will be able to visit new stadiums and support the Rams in their huge numbers, like they have done throughout recent years.

The following month, Derby once again stay in the north west as they face John Coleman’s Accrington Stanley on Saturday 15th October. The Rams have recently visited the Wham Stadium having beaten them 1-0 in an FA Cup Fourth Round tie in January 2019 under Frank Lampard.

Derby’s trip to the Jonny-Rocks Stadium to take on Cheltenham Town takes place early in the new year on Saturday 14th January, whilst the Rams will have to wait until April to try a vegan pie as they visit Forest Green Rovers’ The New Lawn Stadium on Saturday 7th April.

The penultimate away fixture of the season sees Derby make the long journey south to St James’ Park to take on Exeter City on Tuesday 18th April.

The festive period is one supporters up and down the country look out. It provides a chance to visit close relatives in the area and take in Rams fixtures with their families. And this season, supporters have two home fixtures to look forward to during the festive break.

Derby start with an away fixture against Bolton Wanderers at the University of Bolton Stadium on Boxing Day, whilst three days later the Rams are on home soil as they welcome Cambridge United to Pride Park Stadium for their final outing of 2022.

The Rams will then see in the new year with the visit of Accrington Stanley to Pride Park on Sunday 1st January 2023.

Should the Rams or their opponents not progress to the Third Round of the Emirates FA Cup, Derby’s first away fixture of the new calendar year will be against recently-promoted side Port Vale on Saturday 7th January 2023.

Last season, the Rams played nine times in the league during midweek. This term, however, they will only have five league fixtures under the lights.

Derby’s first midweek game is their fourth league fixture of the campaign as they travel to the Montgomery Waters Meadow to take on Shrewsbury Town on Tuesday 16th August.

The next midweek fixture will take place on Tuesday 13th September as the Rams travel to the LNER Stadium to take on Lincoln City whilst the following month, Derby face Exeter City at Pride Park Stadium on Tuesday 25th October.

The reverse fixture between the pair in the new year will also be a midweek fixture. Derby host the Imps on Valentines Day, Tuesday 14th February, whilst the Rams travel south to St James’ Park on Tuesday 18th April.

How Is The Run-In Looking?

It will be a hectic final run-in for Derby County as they will play eight games in 35 days to complete the Sky Bet League One campaign.

The Rams kick off that run with the visit of Ipswich Town to Pride Park Stadium on Saturday 1st April, whilst the traditional Easter weekend sees the Rams make their first ever competitive trip to the New Lawn Stadium on Friday 7th April.

Derby are back on home turf on Easter Monday as they host Milton Keynes Dons on Monday 10th April.

Away fixtures against Bristol Rovers and Exeter City follow before Derby conclude their home fixture programme with back-to-back home games.

Derby conclude their 2022/23 Sky Bet League One fixture campaign with a trip to Hillsborough to take on Sheffield Wednesday on Saturday 6th May 2023.