Derby County’s 2022/23 pre-season schedule was confirmed last week with the Rams set to play four fixtures in preparation for the new Sky Bet League One campaign. 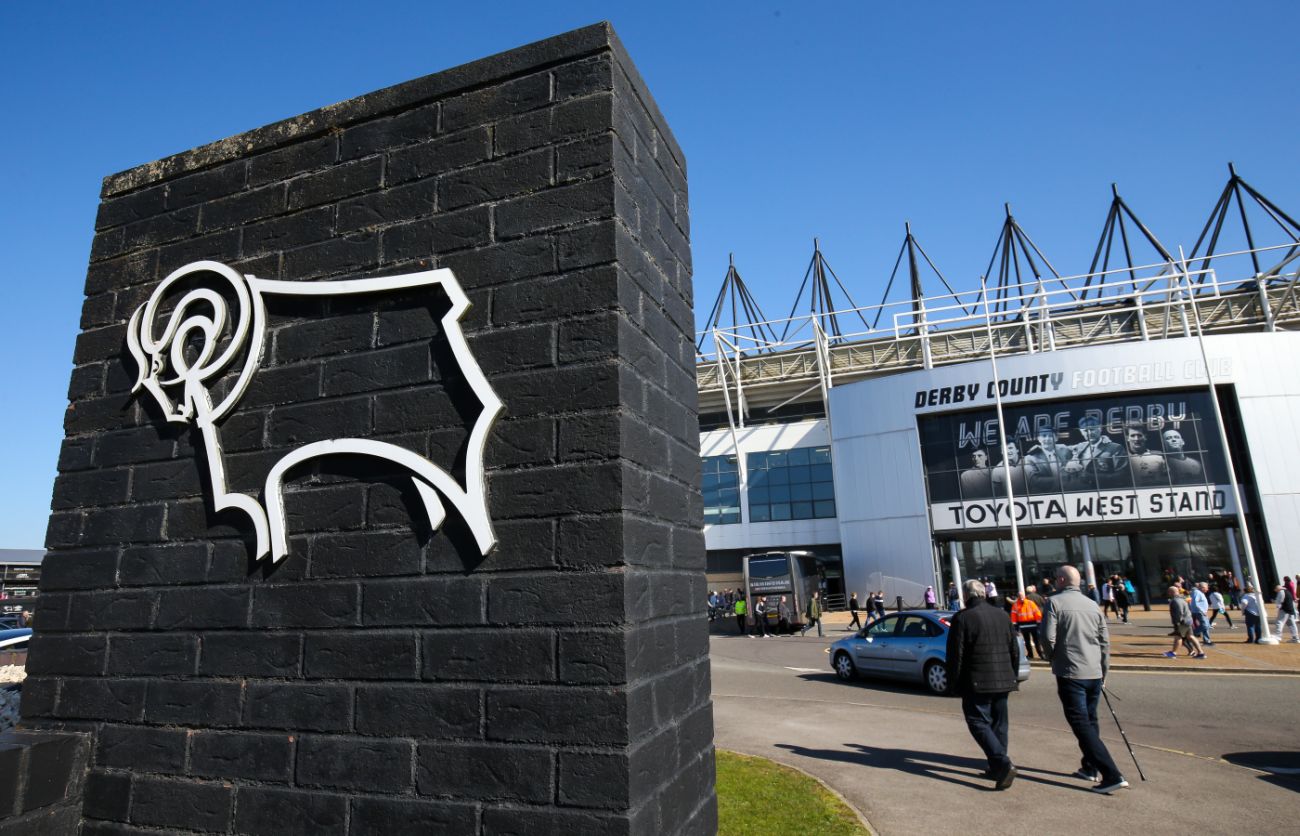 The Rams are back in the third tier of English football for the first time since 1986 and will prepare for the new campaign under the watchful eye of Interim Manager Liam Rosenior.

Derby will play four friendly fixtures, two at home and two on the road, to ensure they are in the best possible shape for the start of the season.

Derby kick off their pre-season schedule with a trip to the Utilita Energy Stadium to take on a Bradford City side who are managed by former Wales, Manchester City and Stoke City manager Mark Hughes.

The Welshman took over the West Yorkshire side in February 2022 and after five wins and three draws from his 13 games in charge, he helped guide his side to a 14th-place finish in Sky Bet League Two last season.

The game between the two sides will take place on Saturday 9th July (3pm kick off) and all ticket details are available here. 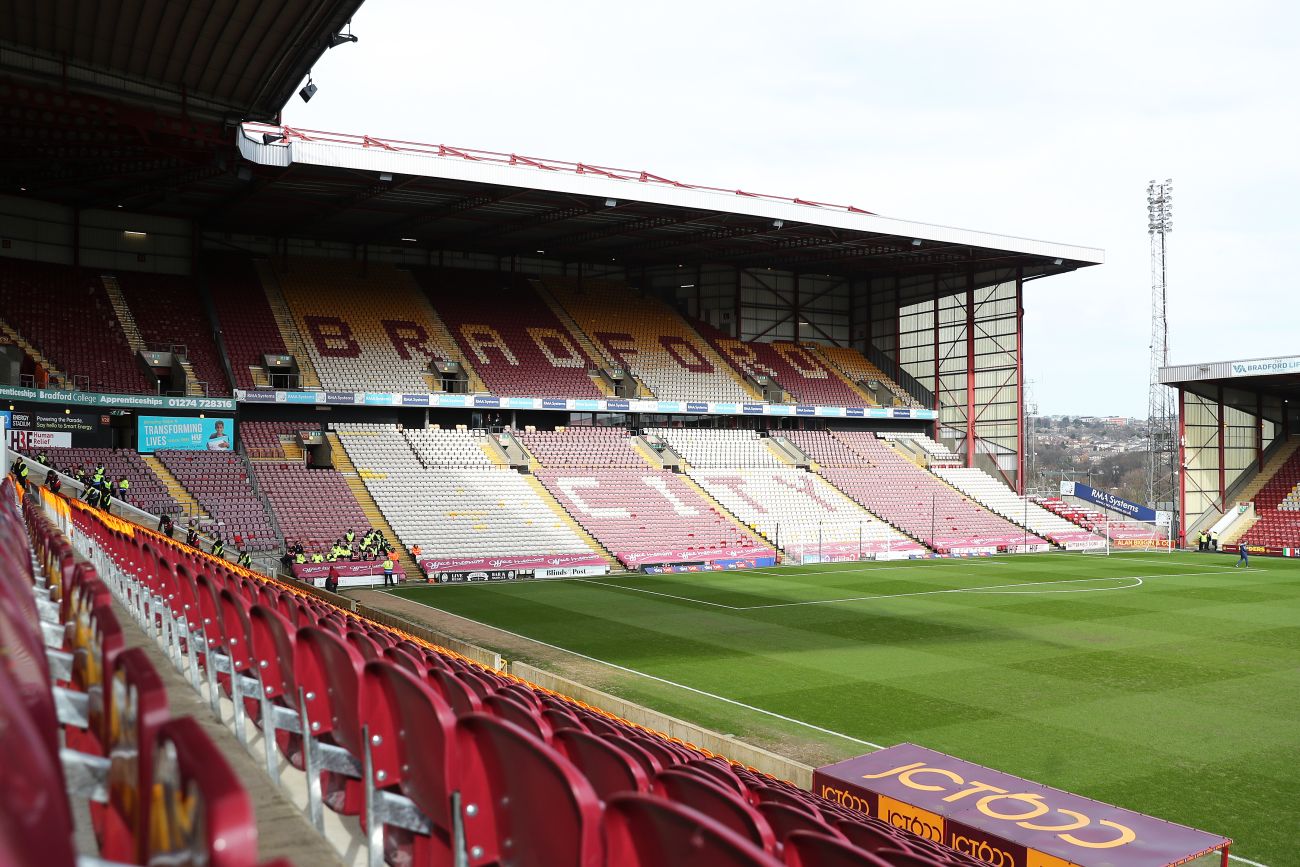 A week later, the Rams are on home soil as they entertain Bundesliga side Hertha Berlin at Pride Park Stadium on Saturday 16th July (4pm kick off).

The German side, who will be in England on a training camp, avoided relegation from the top flight last season following a play-off win over Hamburger SV in May 2022.

Managed by the recently-appointed Sandro Schwarz, the Hertha Berlin squad contains the likes of Belgium defender and ex-Celtic player Dedryck Boyata and Stevan Jovetic, previously of Manchester City and a Montenegro international, while ex-England youth international Jonjoe Kenny has linked up with the Old Lady this summer after leaving Everton.

Next up for the Rams is a trip south to face Sky Bet League Two side Stevenage at the Lamex Stadium. The game, which will be Derby’s only midweek fixture during the pre-season campaign, takes place on Tuesday 19th July (7.45pm kick off). 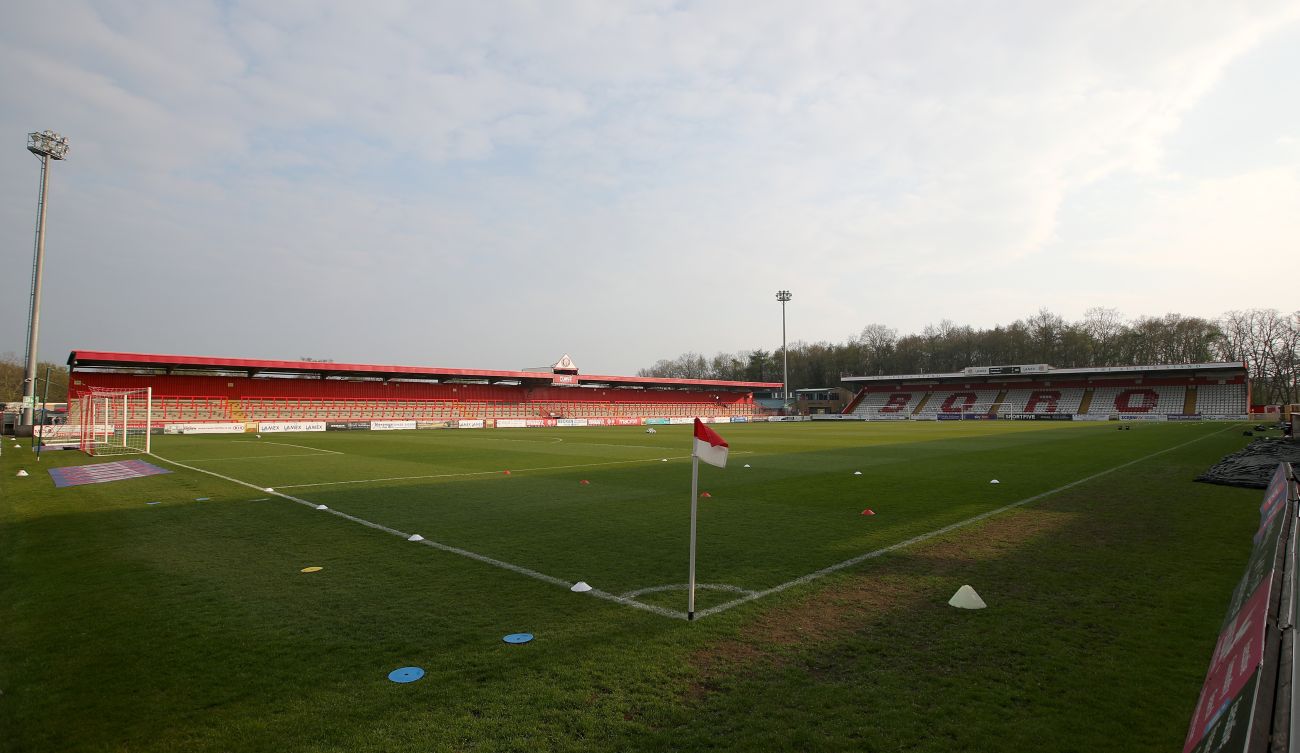 Ticket details between the pair, who have never faced each other in a competitive fixture, can be accessed here.

Brendan Rodgers’ side, who reached the semi-final of the UEFA Conference League last season, bowing out to eventual winners Roma, will make the short trip across the East Midlands as Derby finish their preparations ahead of the new Sky Bet League One campaign. 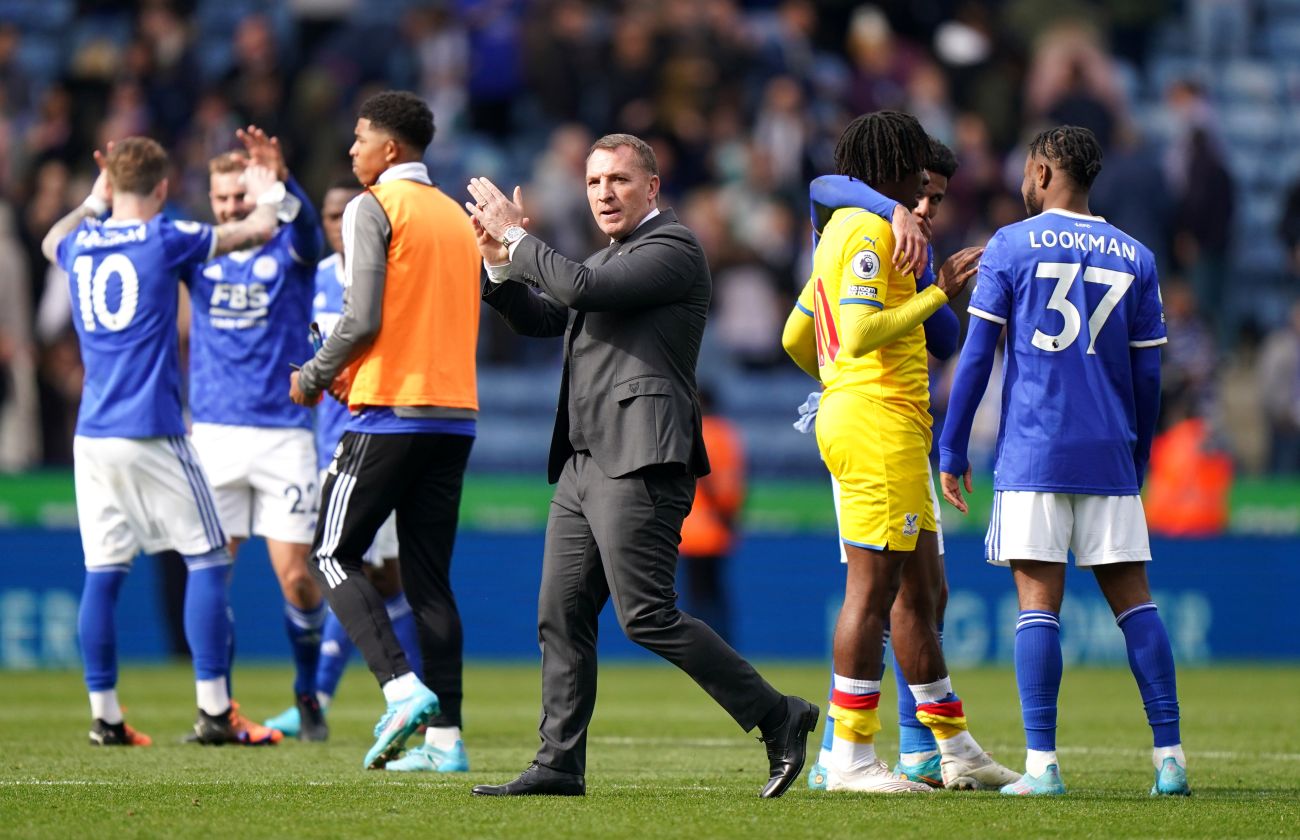 Derby last welcomed their East Midlands neighbours to Pride Park in the Third Round of the Emirates FA Cup in the 2016/17 season, with the tie finishing in a 2-2 draw.

Home ticket and hospitality information, including pricing and on-sale dates, and RamsTV streaming details, will be communicated to supporters in due course and at the earliest opportunity.