Derby County have been drawn away to Mansfield Town in Round One of the 2022/23 Carabao Cup. 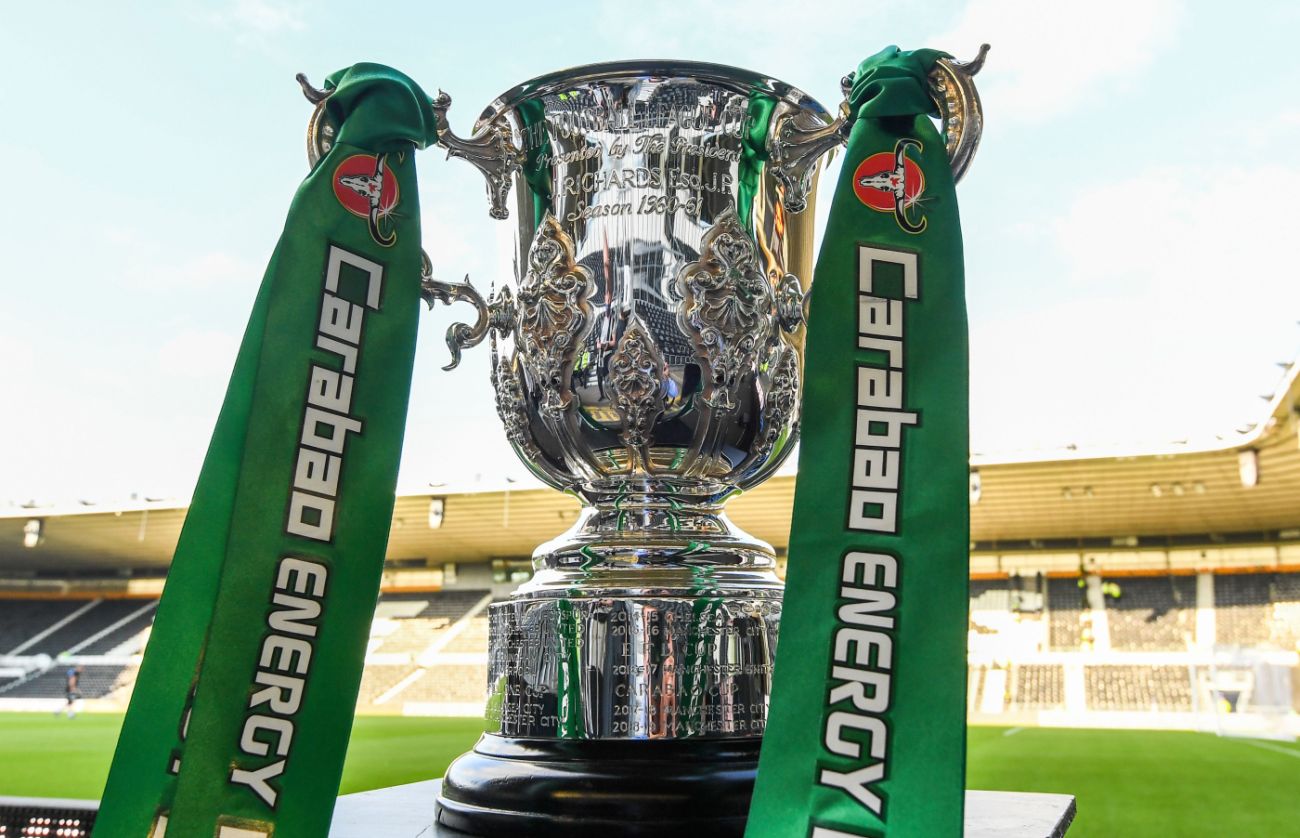 The draw took place live on Sky Sports News on Thursday afternoon and paired the Rams with the Stags in a tie that will be played at the One Call Stadium.

It’s a local clash for the Rams who take on last season's Sky Bet League Two play-off finalists, managed by former Rams boss Nigel Clough, in Round One.

The pair have also been drawn in the same Papa Johns Trophy group, meaning it will be the first of two visits to the One Call Stadium for the Rams this season.

The last time Derby faced Mansfield in a competitive fixture was in the League Cup in 2002 as the Rams ran out 3-1 winners. Lee Morris, Malcolm Christie and Ian Evatt grabbed the goals for Derby that evening.

Carabao Cup Round One ties are scheduled to be played in the midweek of the week commencing Monday 8th August 2022.

A confirmed match date and ticket information will be communicated to supporters in due course.