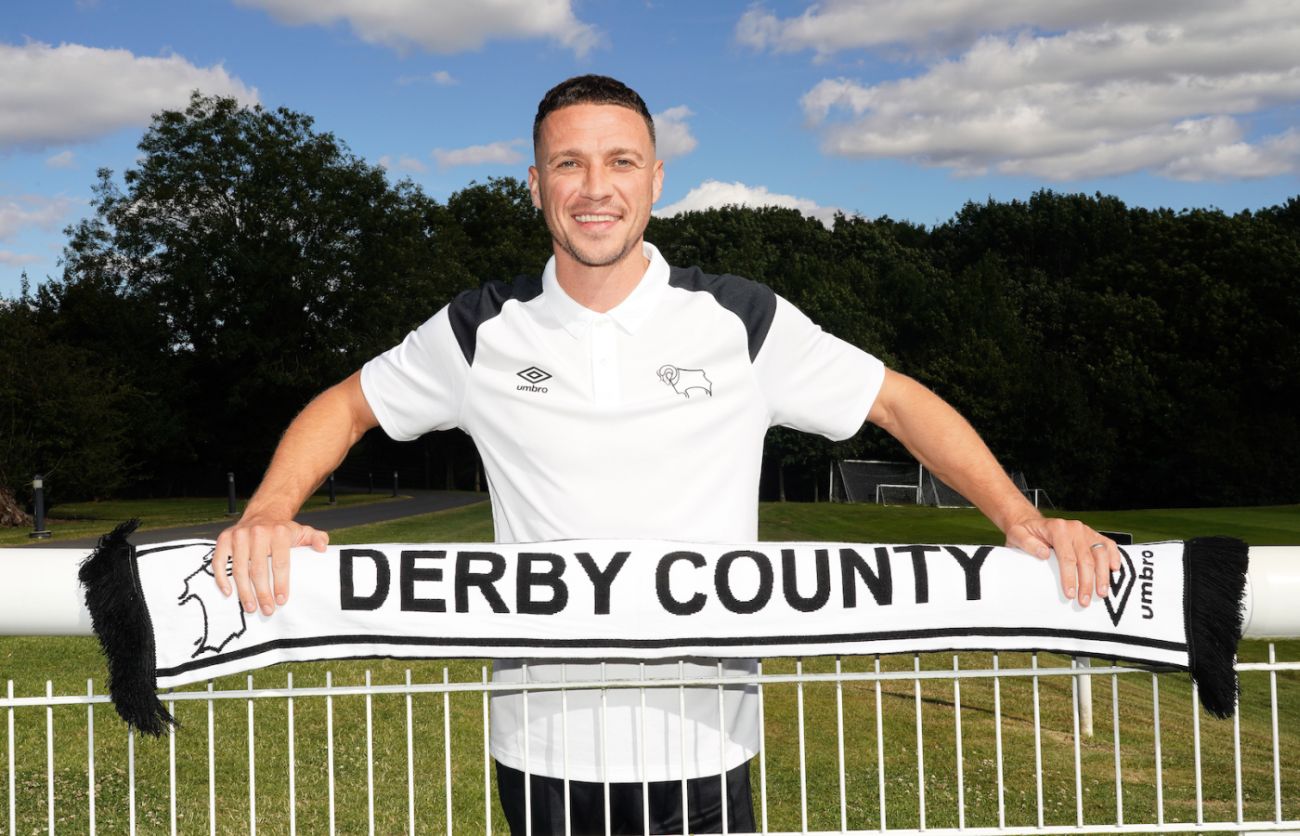 The Wales international centre-back has agreed terms on a one-year contract with the Rams, which will run for the entirety of the 2022/23 season, after recently leaving Stoke City.

Chester, 33, brings a vast amount of experience and know-how to Derby’s squad with over 400 career appearances to his name in club football and 35 caps for Wales at international level.

His arrival further strengthens the Rams’ defensive options as they prepare for the start of the upcoming 2022/23 Sky Bet League One season later this month.

Chester began his career at Manchester United and came through their Academy ranks before eventually penning professional terms.

His senior bow came for the Reds in the 2008/09 season, ironically against Derby in the Semi-Final Second Leg of the League Cup at Old Trafford, while he also had spells out on loan at Peterborough United, Plymouth Argyle and Carlisle United in the EFL to gain first-team experience.

The defender sealed a permanent switch to Hull City midway through the 2010/11 season and remained a key figure for the Tigers for four-and-a-half seasons, playing over 170 matches. He played a vital role in their promotion to the Premier League in 2012/13 and City’s subsequent two-season stint in the top-flight.

During his time with Hull, Chester played alongside Curtis Davies at the back and, like his defensive partner, scored in the Tigers’ 2014 FA Cup Final loss against Arsenal. 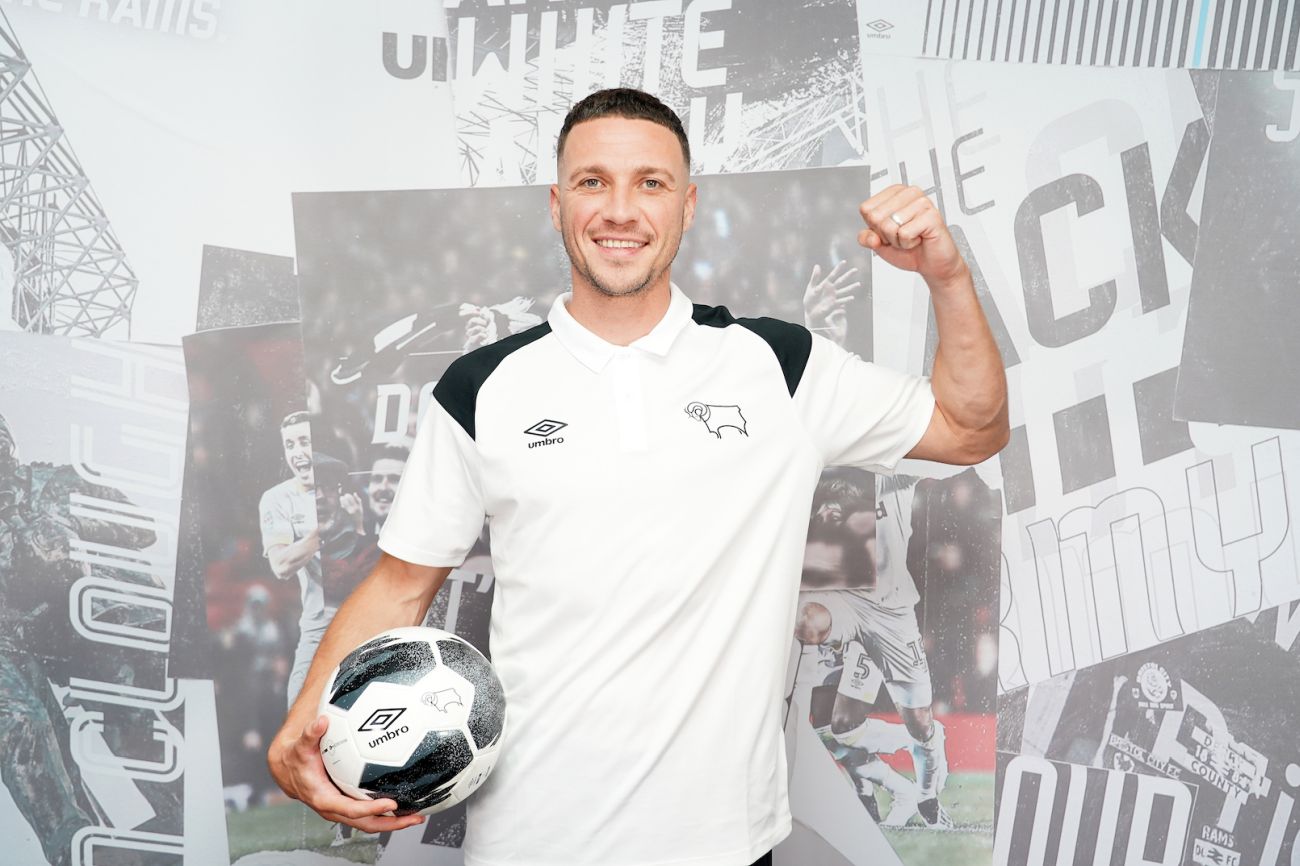 A year at West Bromwich Albion followed in the 2015/16 campaign, remaining in the Premier League, before moving across the Midlands to join Aston Villa a year later following their relegation to the Championship.

He was a first-team regular for three seasons at Villa Park. He was an ever-present as they reached the Play-Off Final in 2017/18 as Villa lost to Fulham, while injuries limited his appearances a year later as the West Midlands outfit secured promotion back to the top tier at Derby’s expense in the 2018/19 Play-Off Final.

With match minutes hard to come by in the 2019/20 season, he moved out on loan back to the Championship with Stoke City. Chester joined Stoke permanently in the summer of 2020, after making over 120 appearances for Villa, and went on to spend two full seasons with the Potters, registering just over 70 outings, before becoming a free agent this summer.

Warrington-born Chester qualifies for Wales through his mother and made his international debut in 2014 against Holland. He has 35 caps to date and was part of the Wales squad that reached the Semi-Final stage of the 2016 UEFA European Championships, starting all six of their matches at the tournament.