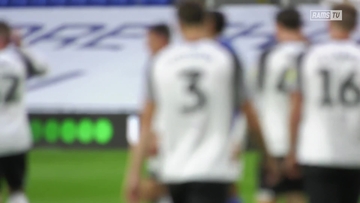 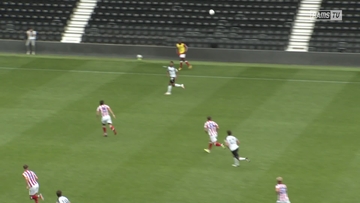 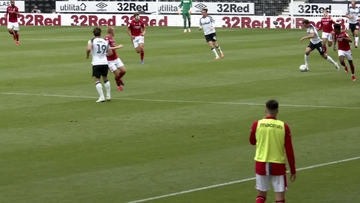 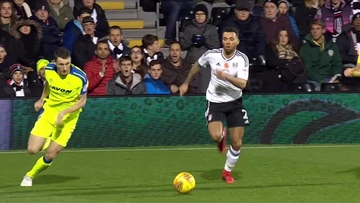 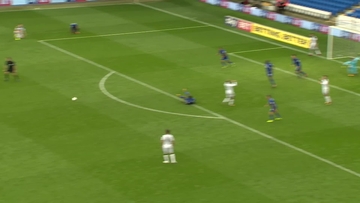 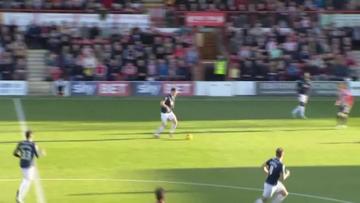 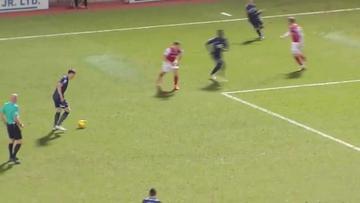 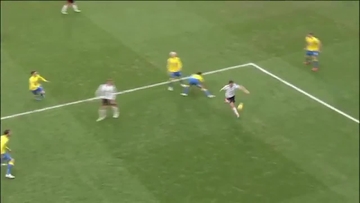 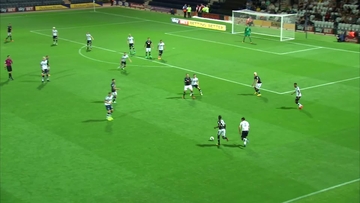 Craig Forsyth is one of Derby County’s longest-serving players and continues to be a valuable member of the squad ahead of his eighth full season with the club.

The defender has been on Derby’s books since early 2013 and offers versatility in defence, with the left-footed defender able to perform either at left-back or in central defence.

He offers height and strength in either position, while he has proved to be a key attacking outlet when performing at left-back with his desire to push forward into the opposition’s half.

Forsyth became a permanent member of the Derby squad in the summer of 2013 after impressing during a loan spell from Watford towards the end of the 2012/13 campaign under Nigel Clough.

He joined Derby after an undisclosed fee was agreed for his services and he went on to be one of the Rams’ most consistent performers as they reached the Play-Off Final at the end of the 2013/14 season.

Forsyth has, unfortunately, suffered three serious knee injuries during his time at the club which has kept him out of action for some time, but he has remained a key figure in-and-around the dressing room.

When he has been available for selection, he has remained a valuable member of the Rams’ squad and has established himself as a regular under several managers.

The former Dundee, Montrose and Arbroath player - who also had a loan stint at Bradford City in 2012 whilst at Watford – passed the 200 appearances mark for Derby towards the end of the 2019/20 season.

Forsyth has also been capped by Scotland at international level on four occasions went on to win his first cap against Nigeria at Fulham’s Craven Cottage in May 2014. 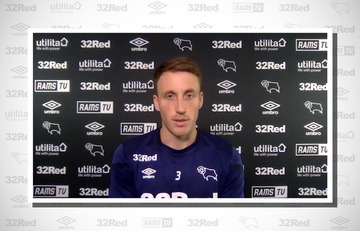 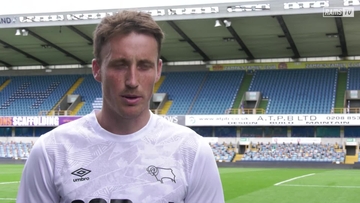