Wildsmith joined the Rams after making the decision to leave his boyhood club Sheffield Wednesday at the end of his contract.

He penned professional terms with the Hillsborough outfit at the age of 17 back in 2013 and he went on to make 88 appearances in all competitions for the Owls, the vast majority of which came in the Championship.

The custodian also had spells out on loan at Alfreton Town and Barnsley in the early stages of his professional career to gain first-team experience.

After putting pen-to-paper on the contract, Wildsmith was handed the number one shirt ahead of the Rams' 2022/23 Sky Bet League One season.

On the international stage, Wildsmith was capped once by England’s Under-20s in 2015 while he was also subsequently called up to the Under-21 squad on a handful of occasions without making an appearance. 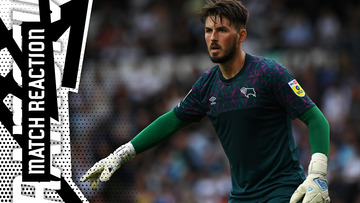 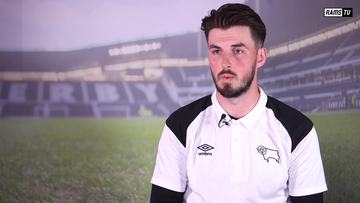