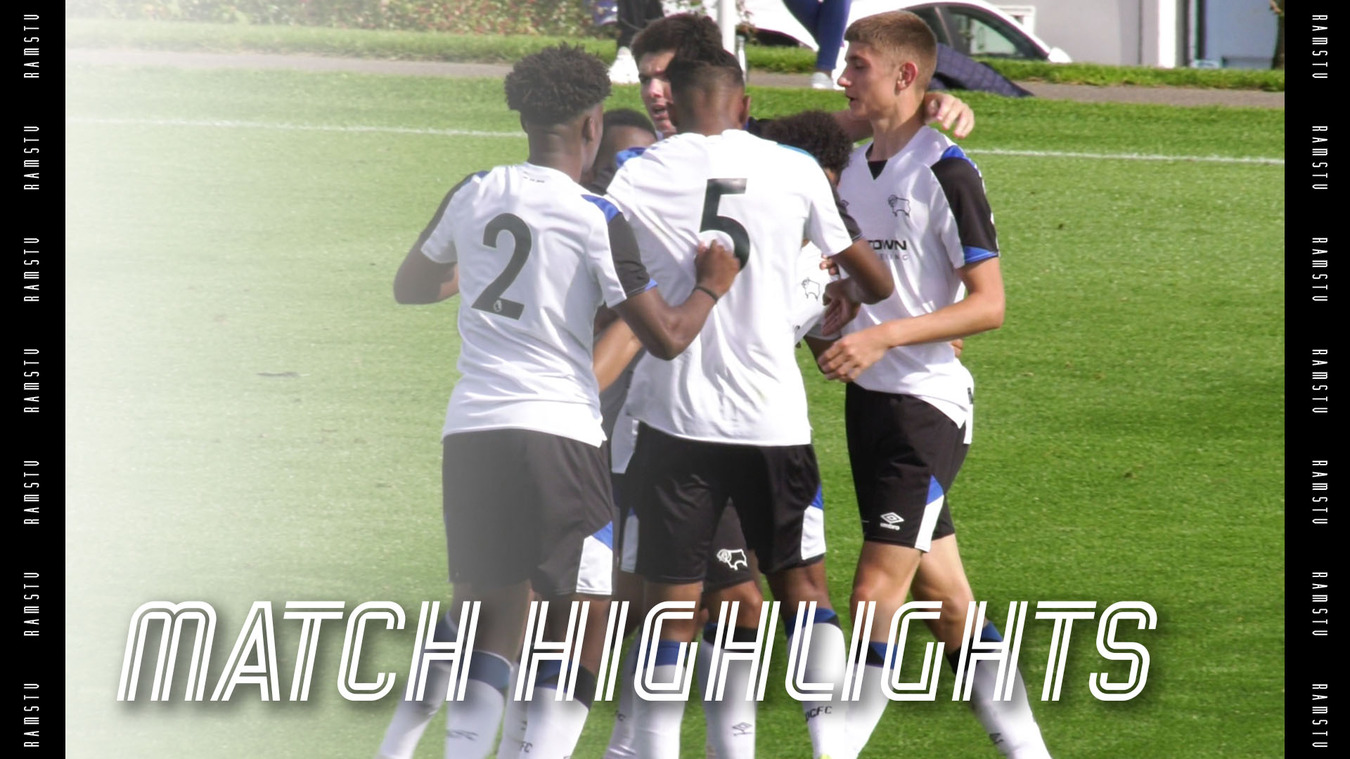 Derby County Under-18s earned a hard-fought point against Reading in their Premier League Cup opener thanks to a brilliant solo effort from Carlos Richards. 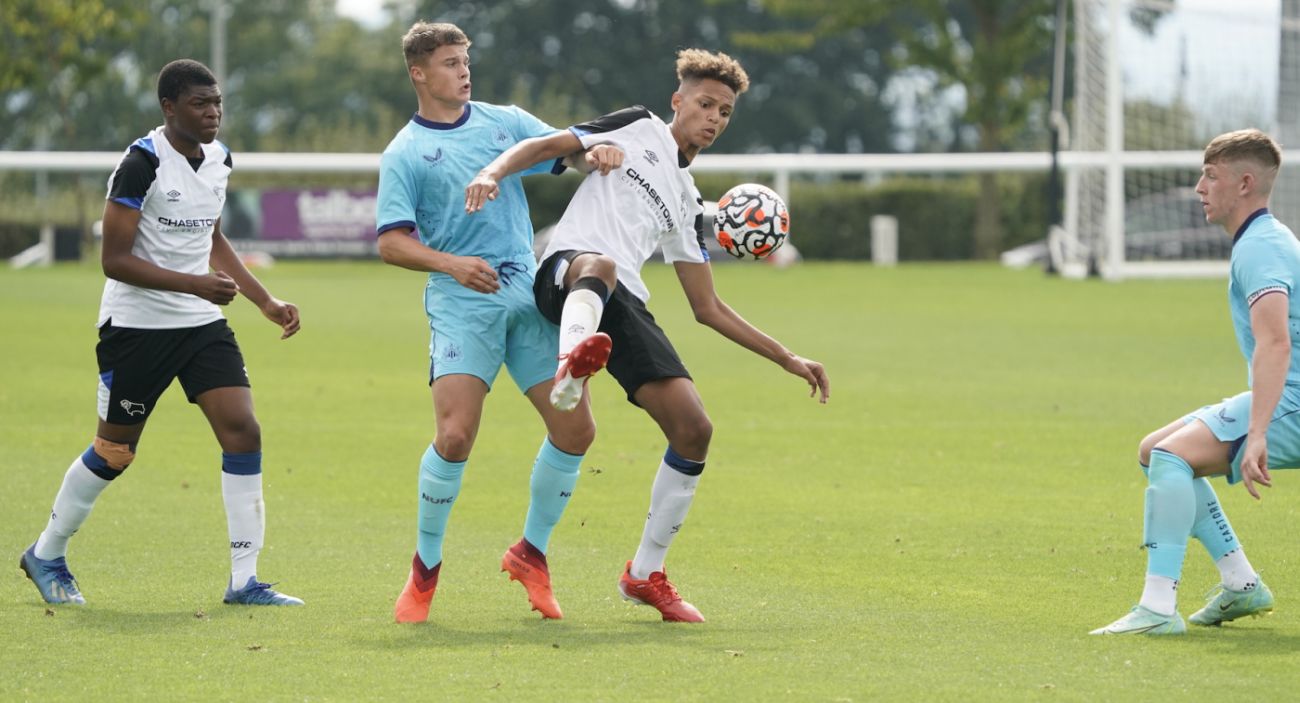 A frenetic second-half ended with both teams sharing the spoils in their first group game as Adam Robinson's side fought back after trailing the game at half-time.

Unfortunately for Derby, some similar issues from their defeat to Newcastle cropped up in the first half of this game. They defended resolutely to limit Reading's chances in the half but could not find that cutting edge in the final third to break their opponents down.

However, the Under-18s did have two good chances to score before Reading took the lead in the game.

Firstly, Rhys Brailsford did well to cut inside from the left-hand side as he bombed forward on the overlap, firing a low shot from just outside the box, which was deflected narrowly wide of the Reading goal.

Then, from the subsequent corner, Robinson's side should have gone in front as Darren Robinson was able to get a shot away as the ball popped up to him in the centre of the box, but Thomas Norcott in the Reading goal was equal to it and palmed the volley away.

From that moment onwards, the visitors seized control of the half, and their pressure was telling as just under 15 minutes from that big chance for the hosts, they grabbed the game's first goal.

David Nyarko showed his composure to slot the ball into the net from a cutback as Reading worked the ball nicely down the right to stretch the Derby backline and get their goal.

Derby worked hard to regain control of the possession and grab an equaliser before the break, but it did not come in another frustrating half for the young Rams.

Robinson needed a response in the second period from his team, and he got that as the U18s pushed forward with more intent and poise to drag themselves back into the cup tie.

First Callum Moore tested Norcott with a low, driven effort which the 'keeper saved well, with the hosts moving the ball well down the right-hand side on a couple of occasions to start the half.

As Derby continued to the push, the equaliser finally came just after the hour mark. Richards found space on the left to cut inside onto his stronger right foot and beat the Reading goalkeeper with a superb curling effort into the opposite corner.

The equaliser was deserved based on the home side's response, and the game burst into life after the second goal, with both teams taking more risks with the ball in the attacking phase in the last 20 minutes of the game.

Randle made some more superb stops to keep the game level, but the assignment got harder for the U18s as their skipper Brailsford was sent off for a second bookable offence with a solid aerial challenge.

That left the hosts with ten minutes to see the game out with just ten men. However, Robinson's side responded excellently to the setback and even had chances to win the game through the defender Robinson and Sebagabo, who applied the pressure expertly from the front.

It was a challenge between Sebagabo and Norcott that left the latter needing to come off late in the game, although Reading had made all their changes, and outfielder Benjamin Purcell was forced to step in for the last couple of minutes.

With both teams down to ten, the game simmered down towards it's climax as both teams settled for a hard-fought draw.