Derby County Under-18s will look to bounce back from back-to-back league defeats with another home fixture at Moor Farm Training Ground, this time against Reading in the Premier League Under-18 Cup, on Saturday (12:30pm kick-off). 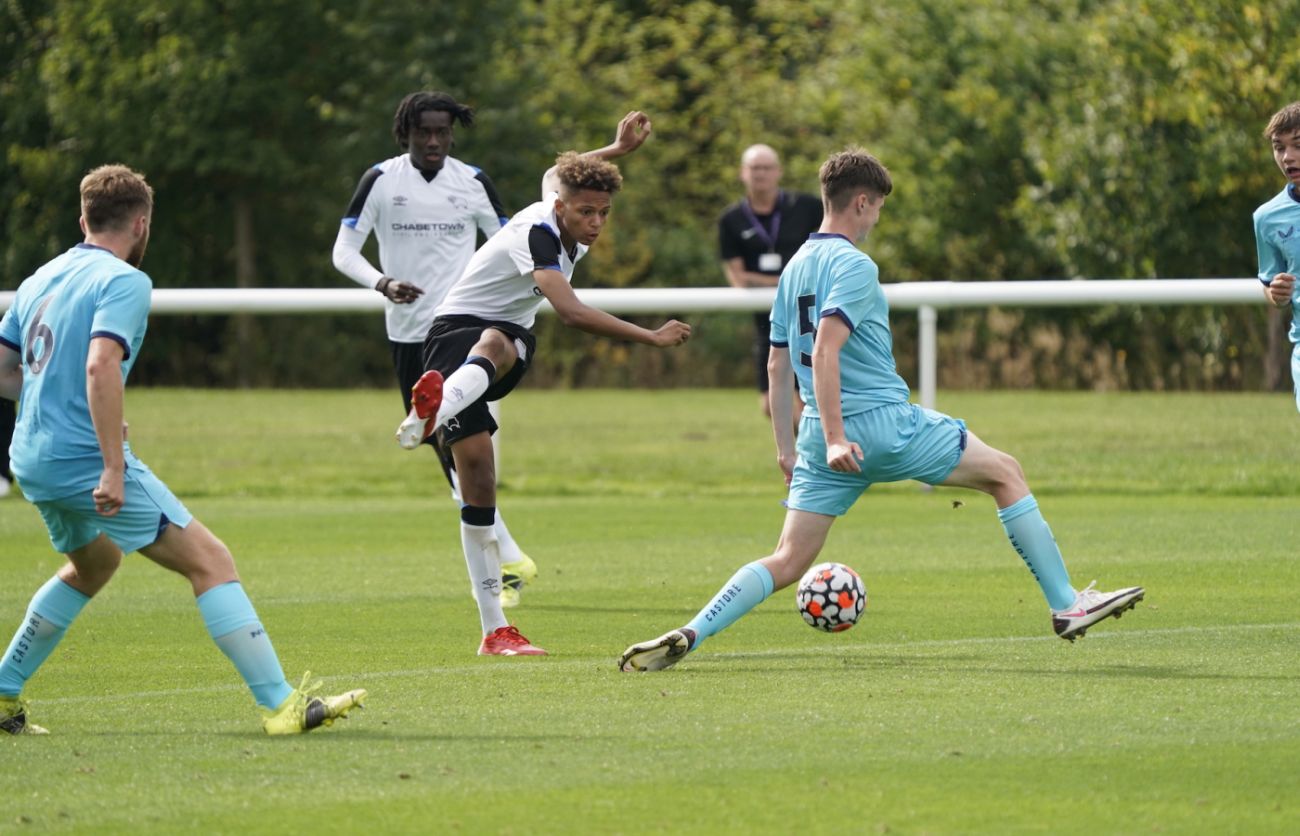 Lead Professional Development Phase Coach Adam Robinson will be hoping a break from league action will allow his side to reset and get back to winning ways against a Reading outfit who have lost all four of their opening league ties in the south section of the Under-18 Premier League.

Reading have found the net in three of those four league defeats; however, they have struggled on the defensive end.

The two teams have conceded a combined 18 goals in the seven games they have played this campaign collectively; they have also scored four goals each; therefore, based on form, the two teams match up well.

This will be the Under-18s' first game in the cup this season, which starts with a group phase - Derby are one of 24 teams in the competition initially. The Under-18 Premier League Cup is split into six groups of four teams, with clubs playing each other once in the group stage, either home or away.

Including Saturday's opponents, Reading, the young Rams are in a strong Group D with Blackburn Rovers and Chelsea, so it is imperative that Robinson's side get off to a good start, which may also contribute towards an upturn in league form. 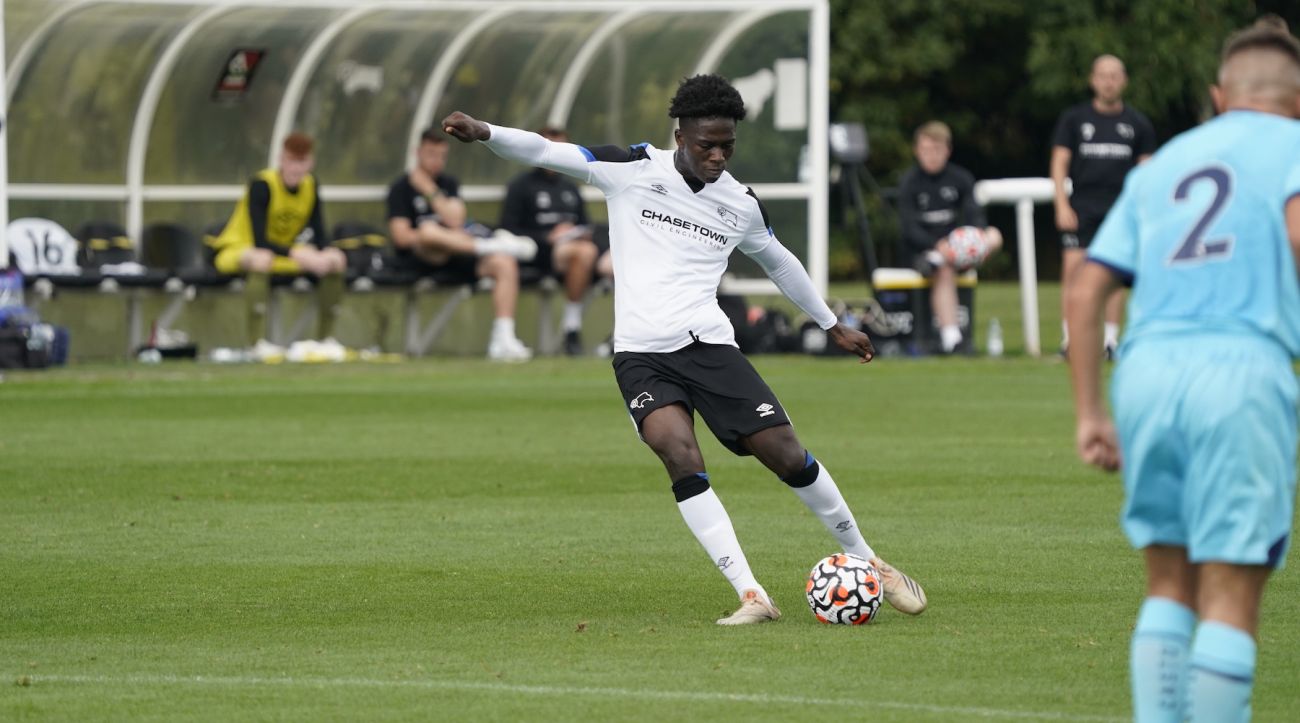 The Under-18s will hope to replicate the club's performance in the 2018/19 edition of the cup, in which Derby progressed to the semi-final stage, narrowly missing out on the final after an extra-time defeat against Middlesbrough.

Despite a 3-0 loss against Newcastle United last time out, Robinson was pleased with a handful of individual performances, including 16-year-old Omari Kellyman, whom we could see feature more for the Under-18s in the near future.

It is likely to be a closely contested cup fixture, with both teams desperate to get back into the win column and kickstart a cup run to remember.