See what players, fans and the media had to say after Derby County’s superb 3-0 win against Middlesbrough in dcfc.co.uk’s Social Snapshot. 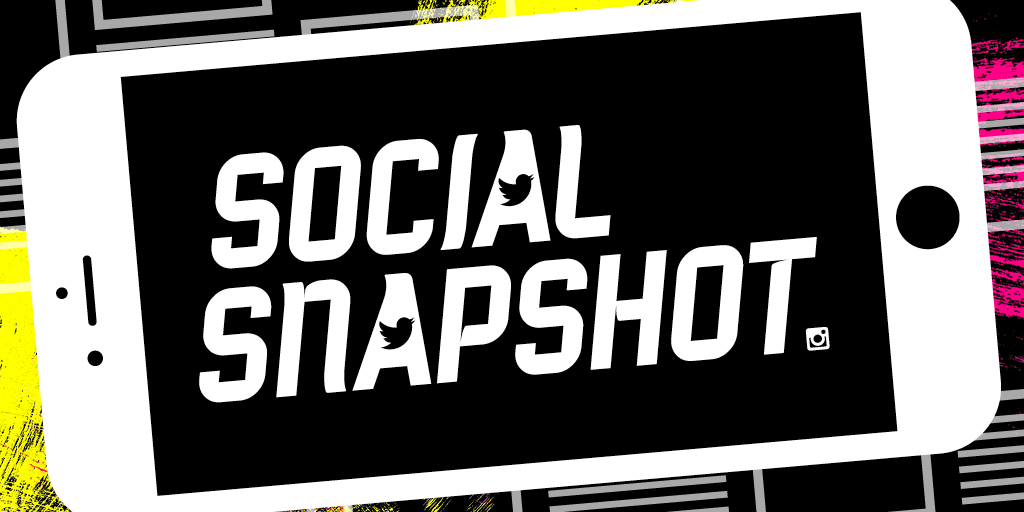 Matej Vydra’s first ever league hat-trick led the Rams to victory at the Riverside Stadium, and we took a look at the best reaction on social media…

Vydra posed with his matchball after the game, which featured a cheeky message from David Nugent...

His teammates were equally thrilled with the treble...

Curtis Davies took to Instagram after the convincing victory... 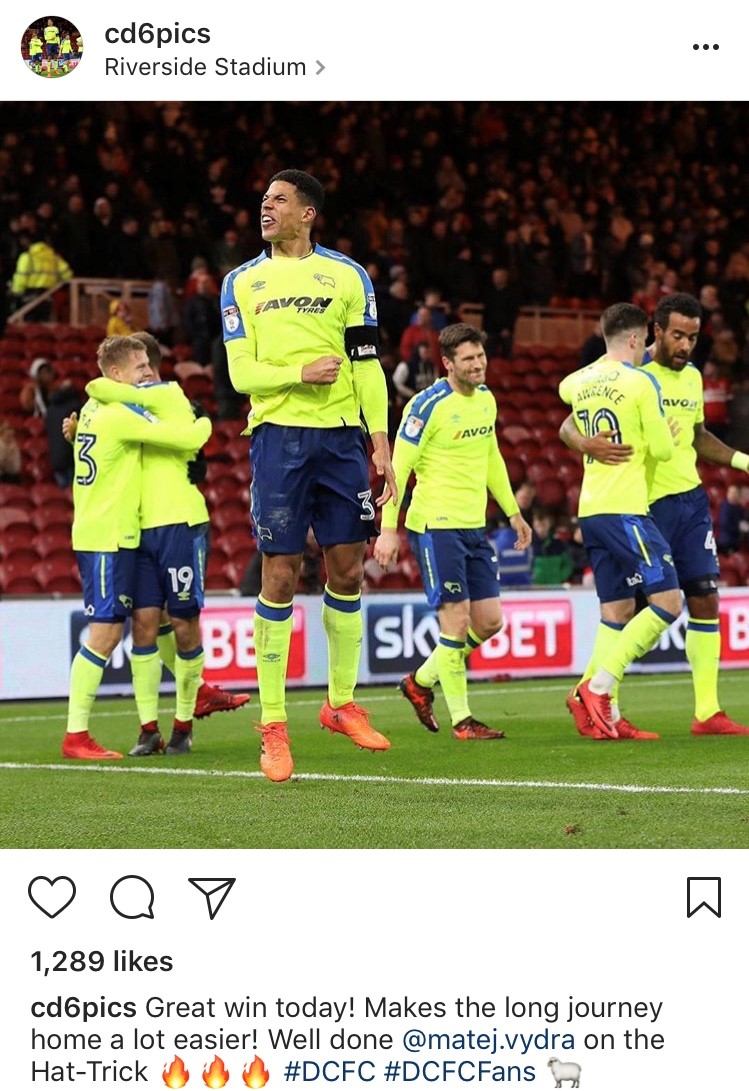 One famous fan was delighted with the outcome on Teesside...

Predictably, the performance of Derby's Czech forward caught the eye...

President Trump turned it down, but...

Matej Vydra is @TIME magazine's Person of the Year #dcfc#dcfcfans

Andi Weimann has impressed since coming back into the fold...

Fans from far and wide enjoyed the win...

One thing is for certain, if Derby ever need a goal I’ll just pop off for a half time cup of tea. Missed today’s penalty! Did the same thing at Hull in the 2011/12 season haha #dcfc#dcfcfans

Still flying the flag and following the Mighty Rams from a very hot Candolim, Goa🇮🇳 The Rams have gone unbeaten since we arrived??? #dcfcfans#dcfc@dcfcofficial 🐑⚽️ pic.twitter.com/9jkthlAUcg

First time doing Boro away. Can’t see why there was such a fuss made by Derby fans about going there 😉 #dcfc#dcfcfans@WayneRichopic.twitter.com/XR0J5eyOe6

3️⃣ and easy for Matej!

Our very own Owen Bradley gave his thoughts on the performance...

That is a statement win.