Manager Frank Lampard is calling on Derby County's supporters to keep the feel-good factor going and remain right behind the players tomorrow afternoon at Pride Park Stadium as the Rams take on fellow promotion-chasing side Middlesbrough (3pm kick-off).

Derby head into the game full of confidence following the dramatic 4-3 victory over second-placed Norwich City on Saturday afternoon.

The jubilant scenes which followed the full-time whistle at Carrow Road showed Lampard how much success on the pitch means to the players and the supporters - and he hopes to recreate a similar atmosphere on home turf on New Year’s Day.

Speaking following the win against the Canaries, Lampard told RamsTV: “Hopefully this result, whether you were here or at home and felt what the lads put into it, the lads are going to give everything against Middlesbrough.

“It’s a tough game. It might go against us, we might have difficult times in the game where we suffer, but that’s where we need the supporters even more because it makes a huge difference.

“We are all in this together at this club and it can help. We are thankful for the great support we got and let’s try and generate that a little bit at home and that can really help.

“What the fans did, the lift they gave us from the minute we got back into the game right until the last moment, they were great. The celebrations at the end were great. We need to recreate that at home.

“The city of Derby loves this club and we are all desperate to be successful for this club and we just need to create this atmosphere at home because you see the difference it makes to these players.”

The important thing for the manager is that his side retains its core values which can prove to be vital in the Championship.

“We can’t leave it on the table here [in Norwich],” he admitted. “We have to know what difference character and desire have for us.

“They are the difference for us. They are more important than technical and tactical stuff. In this league they are the first thing.”

The Rams take on Tony Pulis’ Middlesbrough side tomorrow afternoon (3pm kick off). Tickets are still on sale for the game and to view that information, please click this link. 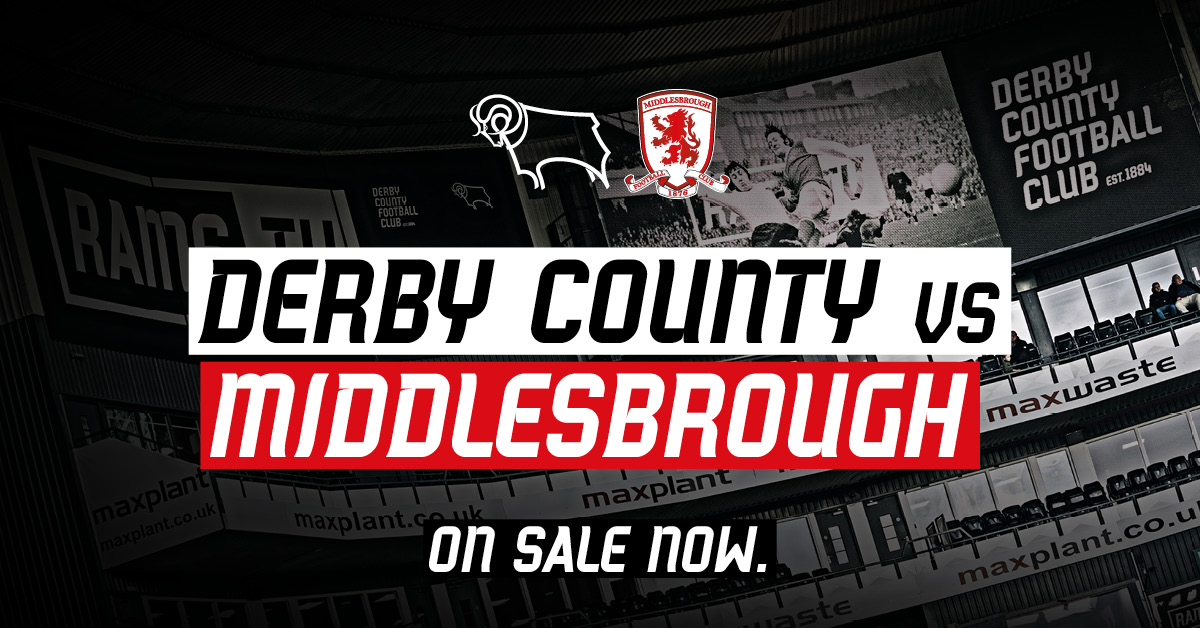