Aberdeen captain Graeme Shinnie has penned a pre-contract agreement to join Derby County in the summer. 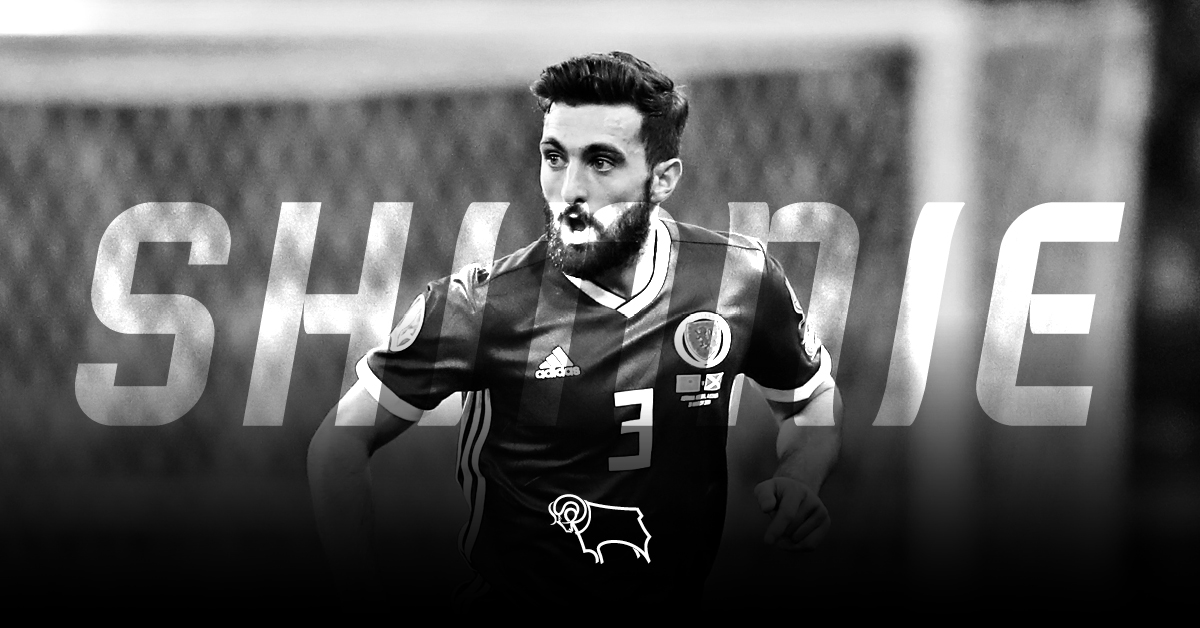 The Scotland international midfielder will officially become a Derby player when his Aberdeen contract expires at the end of the campaign.

Shinnie, an industrious midfield player who is also capable of playing at left-back, has agreed a three-year contract with the Rams which will run until the summer of 2022.

The 27-year-old has been in impressive form for Aberdeen in recent seasons under Derek McInnes.

The Dons have finished second in the Scottish Premiership behind Celtic in his three full seasons with the club and reached three Cup Finals, as well as currently sitting fourth this season, with Shinnie playing a key role.

Manager Frank Lampard said: “Graeme will be an excellent addition to our squad for next season and beyond.

“He has been an extremely consistent performer for Aberdeen. He’s someone we’ve watched very closely and we think he will fit into our squad with his ability, attitude and characteristics.

“He has the rest of the season to conclude with Aberdeen but we look forward to welcoming Graeme to Derby County when he reports for pre-season training ahead of next season.”

Shinnie said: “I’m delighted to be joining Derby County and I’m really excited for the challenge.

“I’m looking forward to testing myself in English football and getting the next stage of my career started.

“This is a great opportunity for me to come to a club with such exciting potential as Derby County and I have been impressed with the manager’s plans for the future.”

He added: “I will, of course, remain professional and committed to Aberdeen for the rest of this season as we look to end the season positively. I’ve had a fantastic time at Pittodrie during the last four seasons, made some great friends and loved my football.”

Born in Aberdeen, Shinnie’s professional career began at Inverness Caledonian Thistle and he made his first-team debut at the age of just 17.

He spent time on loan at Highland League side Forres Mechanics in his first season as a professional before becoming a first-team regular at the Highland outfit from the start of the 2010/11 season.

During six seasons with Inverness, Shinnie made 187 appearances, scoring eight times, and was primarily used as a left-back.

His time at Inverness ended on a high note in May 2015 as he lifted the Scottish Cup following a 2-1 victory over Falkirk at Hampden Park.

Shinnie joined Aberdeen as a free agent when his Inverness contract expired in the summer of 2015.

He has made 181 appearances over the course of the last four campaigns, netting 11 goals, and has worn the captain’s armband since 2017.

Shinnie has also gained European experience with Aberdeen in recent seasons in the Europa League qualifiers, as well as playing in two Scottish League Cup Finals and one Scottish Cup Final.

A former Scotland Under-21 international, he made his international bow in May 2018 against Peru and has since made a further five appearances for his country.