Martyn Waghorn is hopeful that Derby County can finish the campaign on a high note by securing a place in the Sky Bet Championship's play-offs. 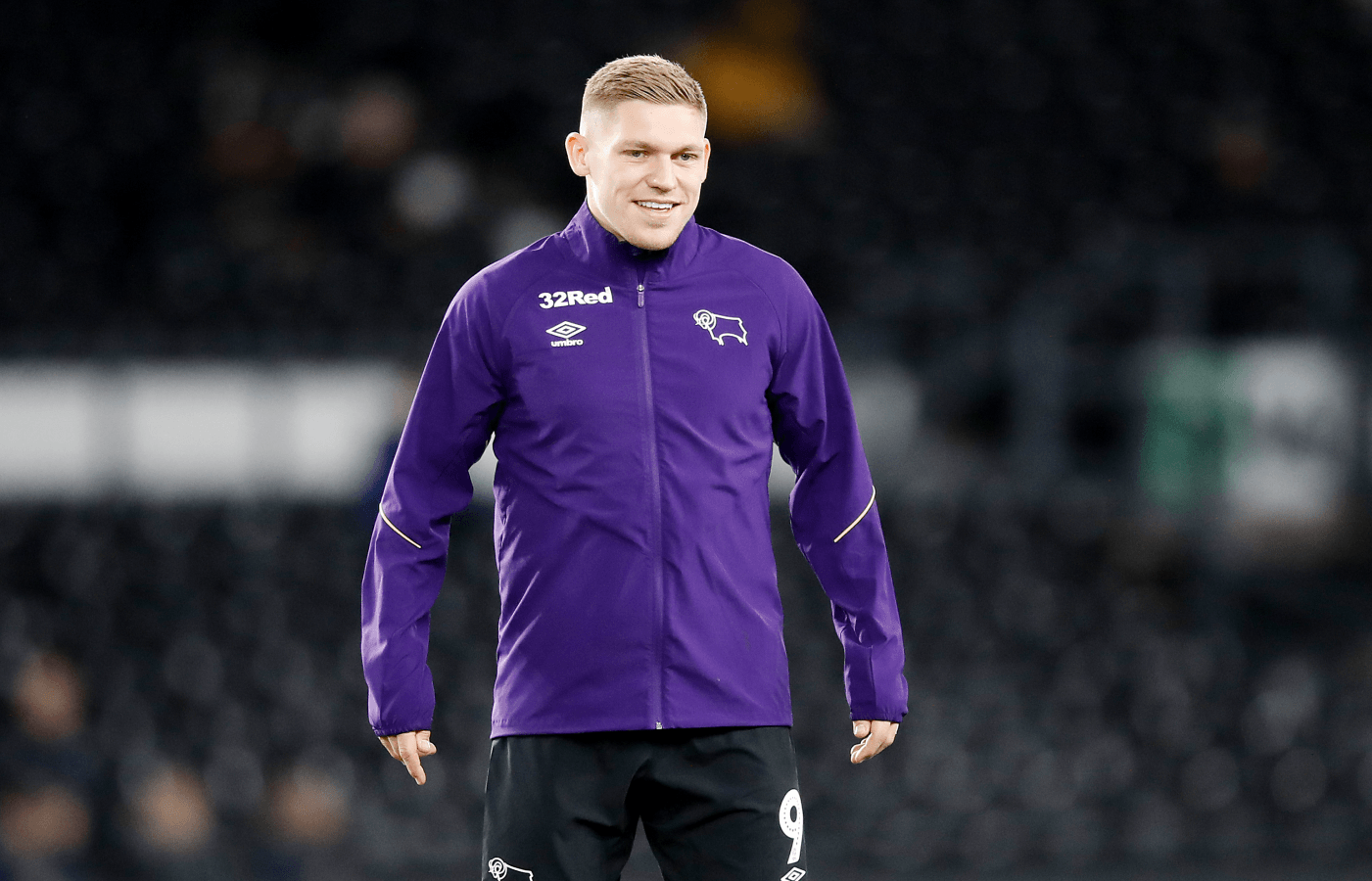 The Rams know victory on Sunday against West Bromwich Albion, who have already sealed a place in the play-off places, will secure their place in the end of season lottery.

Derby, who are back at Pride Park Stadium following two away fixtures at Bristol City and Swansea City in the last week, have been in good form in front of their own supporters all season.

Waghorn wants to see that form continue this weekend.

“We have got to go into Sunday with an open mind and positive vibes all around,” Waghorn told RamsTV.

“We need to get the three points because it’s a cup final at the end of the day and we know that if we perform like we do then we will get the win which will secure that spot for us.”

The Rams have already beaten tomorrow’s visitors in the league this season.

Goals from Jack Marriott, Tom Lawrence, Harry Wilson and Scott Malone secured a 4-1 victory at the Hawthorns and Waghorn has fond memories of that game.

“That set the tone for how we play as a team,” the striker said. “We had games before that where we had done it in spells.

“We played parts where we were good but the game at their place, as a team we came into our own. We figured out what team we were going forward and it was a pretty good day.”

Waghorn has 12 goals in all competitions to his name this season and reflected on his campaign ahead of Sunday’s game.

“We are competing in our first season as a team to be challenging where we are. There have been a lot of changes in the summer. Mixing a new set of lads can be difficult and I think we have done very well.

“We had a good cup run which I was delighted with and I’ve scored goals along the way but I’ll not be happy until we get where we want to be, and that’s in the play-offs. That’s up to me on Sunday to hopefully to do that.”