Darren Wassall’s side will take on the Blues under the lights as they aim to build on their highest ever league finish in their last campaign.

Pre-season saw a handful of the Under-23s squad training with the first-team squad under the guidance of Phillip Cocu.

Youngsters Max Bird, Morgan Whittaker, Lee Buchanan, Jayden Mitchell-Lawson, Jason Knight, Joe Bateman and Calum Macdonald all made the trip to Florida for a 10-day training camp while Louie Sibley joined the senior squad on their return and all featured in pre-season games for Cocu.

Wassall’s side had mixed results in their six pre-season fixtures which saw them travel to Holland to face PSV Eindhoven as they prepare for the upcoming campaign.

The Under-23s’ finished seventh in the top division of the Premier League 2 last campaign and enjoyed a spell at the top of the league table at the midpoint of the season following a 5-0 victory over Arsenal.

The Rams also reached the semi-final in the Premier League Cup, eventually falling to Newcastle United in added time.

With no home first-team games this week, it is the perfect opportunity to get your football fix at Pride Park by supporting the young Rams. 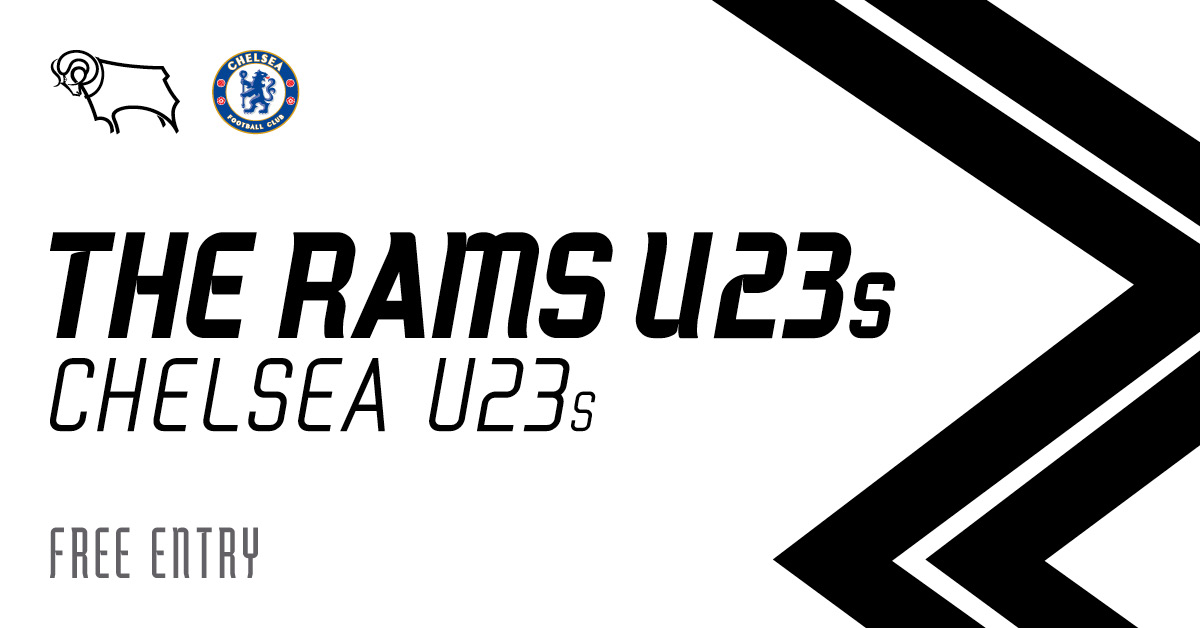 The match is FREE to attend. There will be no reserved seating on the night and supporters are advised to head straight to the lower section of the East Stand upon their arrival.

Turnstiles will open from 6pm on the evening.

Unable to make it to Pride Park? The full game will be available to stream LIVE and for FREE on RamsTV. 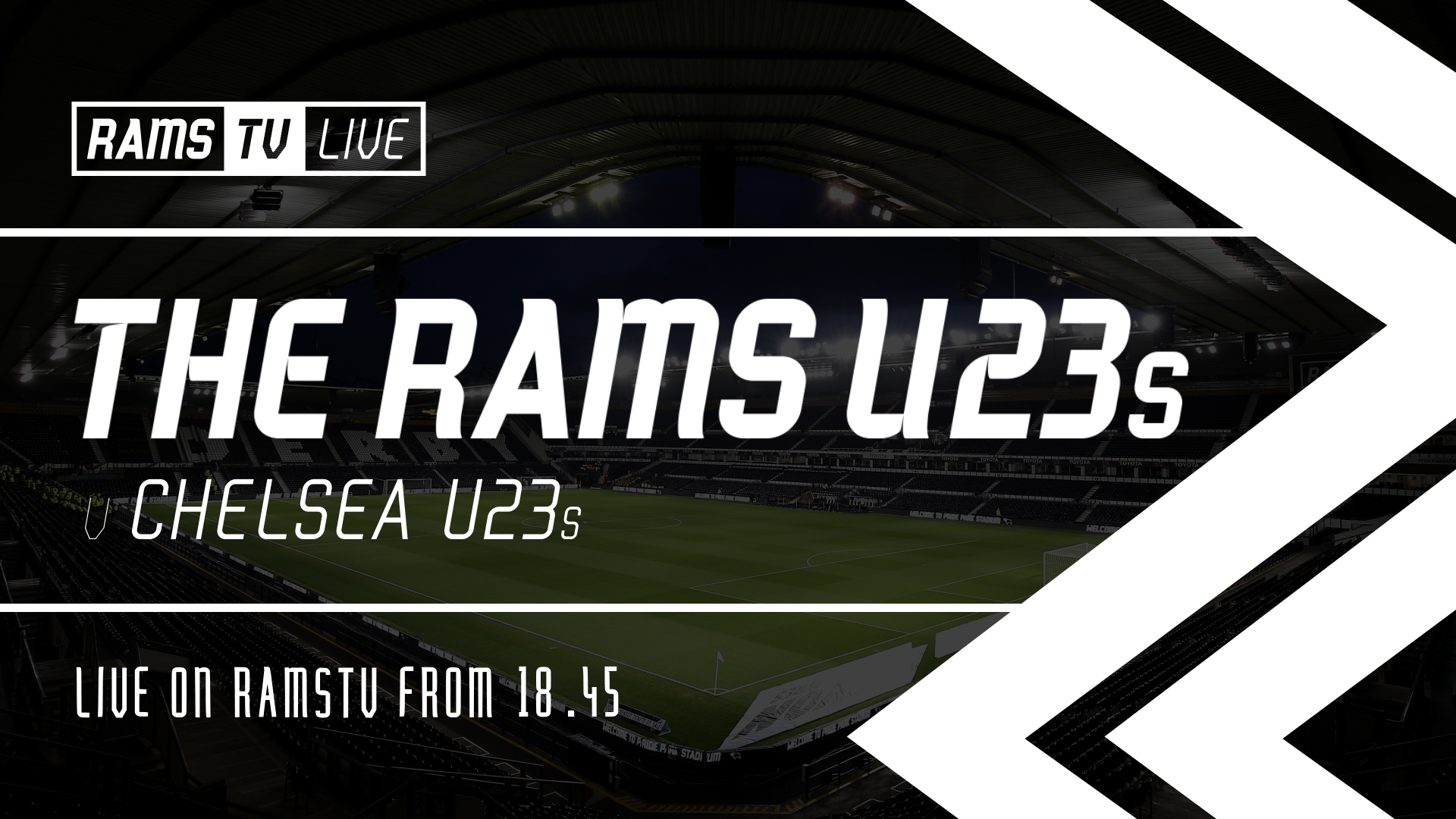 Available to watch in the UK and world-wide on dcfc.co.uk and Derby County’s official app, RamsTV’s coverage of the U23s’ opener begins from 6:45pm with full team news and interviews from Academy Director Darren Wassall and Under-23s winger Jayden Mitchell-Lawson.

Owen and Marc will also be on hand to provide half-time and full-time analysis with a look back at the highlights from the match.